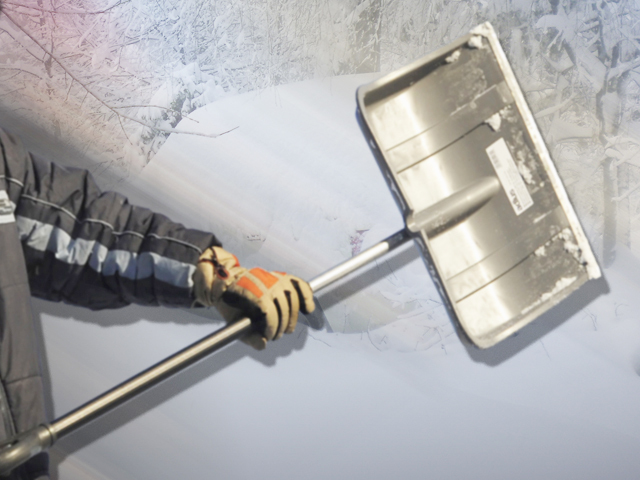 ABINGTON, Mass. (CBS/AP) Shoveling snow is tough, but apparently that's not your only option.

A 23-year-old Massachusetts man named Low Powers (yes, Low Powers) recently found a way to move hundreds of pounds of snow. He was blowing up snow banks, according to police.

Abington Police Chief David Majenski told the Patriot Ledger his department was tipped off about Powers' explosive snow clearing, and they tracked the offender to a rooming house.

Eventually, police discovered Powers had "military-grade ammunition and other stuff, including powders of some sort" at his former address, the newspaper reports. The powder turned out to be an explosive of some kind, and these were the materials he had been using to blow up snow banks, police allege.

Mr. Powers, of Abington, Mass., has been charged with threats to commit a crime and possession of incendiary devices, reports the Patriot Ledger.

After being arrested, Powers had his firearms license revoked, and he surrendered a pistol and a shotgun to police, the newspaper says. Powers claims to have gotten his bomb materials at gun shows.