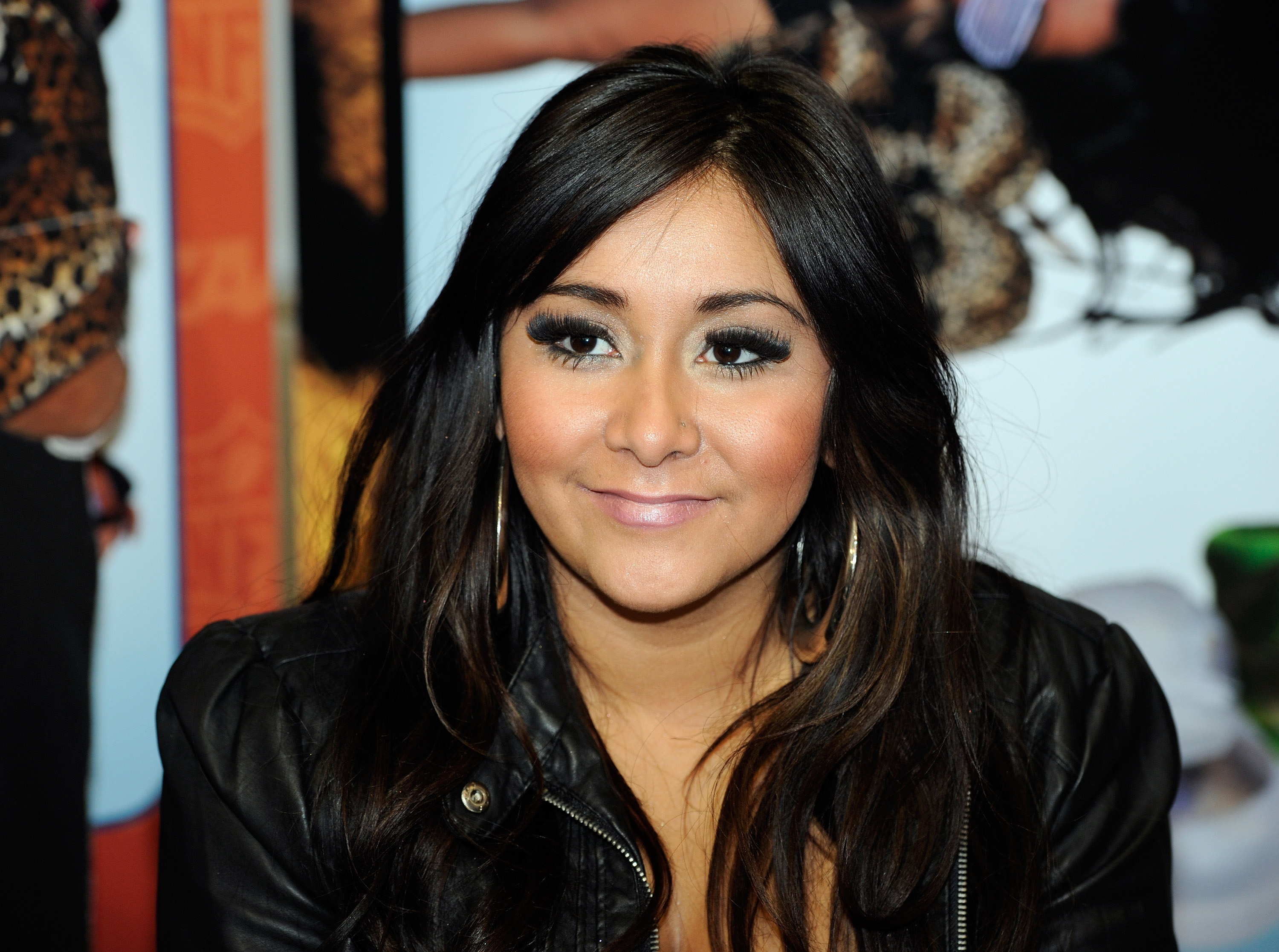 If Nicole "Snooki" Polizzi was handed over the reigns as producer of "Jersey Shore" she would do the unexpected -- show less boozy nights and club hopping. Instead, the pint-sized reality star tells GQ she would "show more of us chilling out and having a good time."

"We don't even drink those nights, but we laugh all night," she added. "They don't show anything but us drinking and hooking up."

But would there even be a show without the drinking, cat fighting and partying?

Snooki, 23, seems to think so. "I think that if they showed the sober side of us people would like it even more and it'd even change people's minds about us," she said.

For her part, Snooki hopes to change viewers' perceptions about her intelligence level. "I have an education." she said. "I went to college, you know?"

If she never landed a spot on the MTV reality series Snooki may have been taking care of animals -- let's hope while sober.

"Test me and bring me to a hospital," challenged Snooki, who said she attended college to become a veterinarian technician. "I can induce an animal, do surgery, do anesthesia, and take blood. So if you want to tell me I'm stupid again, let's go to an animal hospital."

"Jersey Shore" fans will get to see just how much partying and drinking the cast has indulged in recently when the new season kicks off Jan. 5 at 10 p.m. ET. The crew's latest shenanigans will take place in Seaside Heights, N.J.

Tell us: Would you watch a more tamed version of "Jersey Shore"?