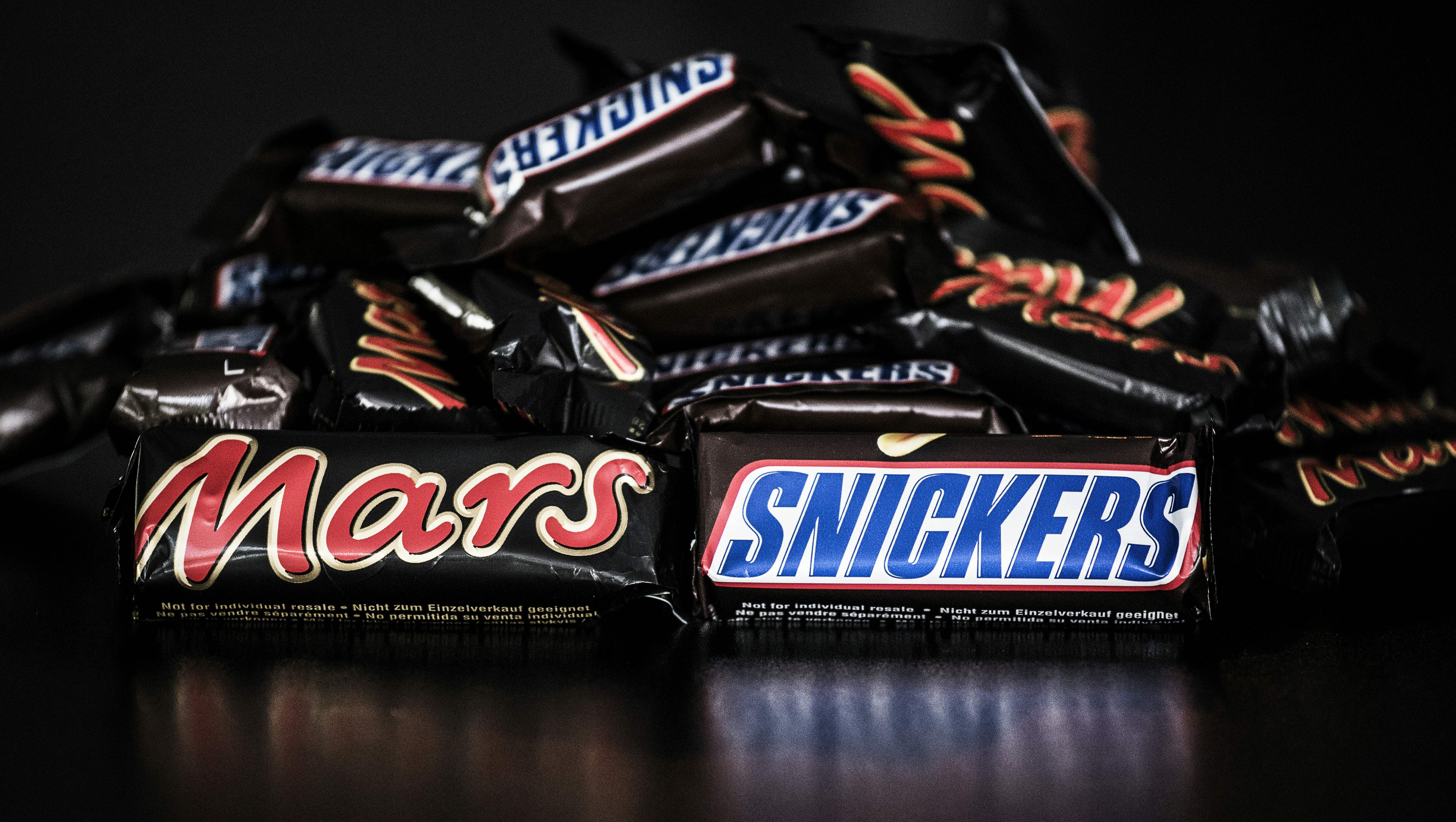 BERLIN -- U.S. chocolate maker Mars said Tuesday it's recalling candy bars and other items in 55 countries in Europe and elsewhere after plastic was found in one of its products.

In a statement released Tuesday evening, the company said most U.S. consumers should not be affected.

"This recall does not impact any Mars products manufactured or sold through traditional retail channels in the United States," Mars said. The U.S. market "is only potentially affected via duty-free channels. The best way for U.S. consumers to be sure is to check the packaging. If it doesn't say Mars Netherlands, it is not part of the recall."

Earlier, Roel Govers, spokesman for Mars in the Netherlands, told The Associated Press that the recall affects 55 countries. Mars in Germany confirmed that it was one of the countries affected.

The voluntary recall was issued after a small piece of plastic, which could pose a choking hazard, was found in a Snickers bar manufactured in the Netherlands and purchased in Germany.

Products included in the recall are: Mars, Milky Way, Snickers, Celebrations, and Mini Mix candies that were manufactured at the Netherlands facility between December 5, 2015 and January 18, 2016.

"While the number of Mars products affected is limited, they have been shipped to numerous countries outside the Netherlands, including some duty free retailers," the company statement said. "As a precaution, the product recall is being implemented in all markets served by our Netherlands facility. Only certain products labeled on pack as 'Mars Netherlands' are affected by this recall."

Mars, Inc., which is privately held and based in McLean, Virginia, says its Snickers brand is the biggest-selling candy bar in the world. Mars also owns M&M, Dove chocolates, and the world's largest chewing gum maker, Wm. Wrigley Jr. Company.

The Mars family owns the secretive company, making it one of the wealthiest families in the U.S., according to business research company Hoover's.