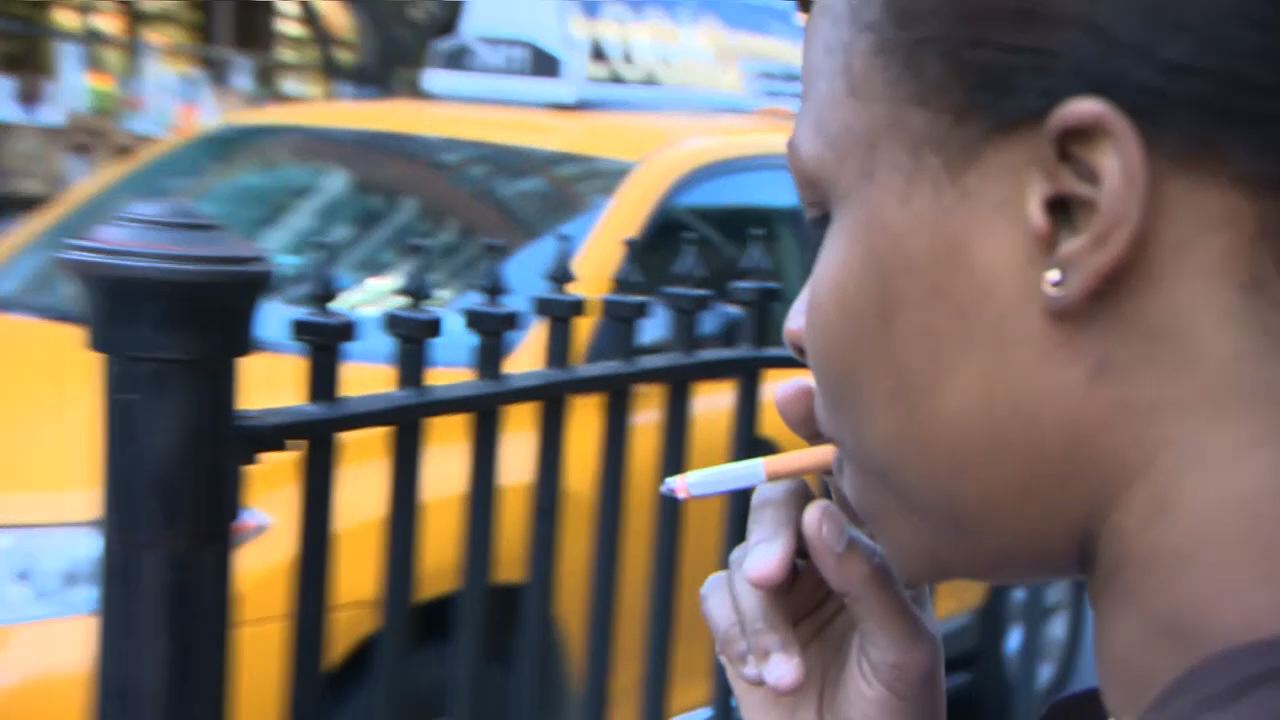 NEW YORK - For the first time in years, more than 1 million New Yorkers are smoking, according to data released Monday, marking a disturbing rise of tobacco use in the city that pioneered a number of anti-smoking initiatives that were emulated nationally.

Sixteen percent of adult New Yorkers smoked in 2013, up from 14 percent in 2010, which was the city's lowest recorded rate, according to the findings released by New York City's Department of Health.

Paula Halton, smoking a cigarette outside a Manhattan building on Monday, found it hard to believe there had been an increase in the numbers of smokers.

"I feel definitely like a minority compared to what it used to be," the 39-year-old Brooklyn resident said. "I can't imagine an adult picking up smoking now."

The rise in 2013, which is the most recent data available, is striking since it comes as smoking rates fall across the country. However, the national average - 18 percent - is still higher than it is in New York.

The findings were culled from answers to the department's annual health survey of thousands city residents.

"We've had a plateau in the smoking rate for a couple of years, but now it is a statistically significant increase," said Dr. Mary Bassett, the city's health commissioner. "We now know the rise is real and we aim to do something about it."

Under Michael Bloomberg, who served 12 years as mayor beginning in 2002, New York radically reshaped its plans to curb smoking among its residents. Bloomberg's signature health initiative was to bar smoking in public parks and most other public places, including bars and restaurants, across the nation's largest city.

While those decisions originally sparked controversy, the policy was later embraced by most New Yorkers and copied across the U.S. The city also funded several hard-hitting campaigns that used graphic imagery of smoke-damaged internal organs - and depictions of amputations and other smoking-related health complications - to scare off users, particularly children.

Moreover, a pack of cigarettes purchased in New York City is subject to more taxes than any other municipality in the nation.

Bassett believes that city budget cutbacks caused by the economic downturn of the last six years is the largest culprit for the rise.

"The city used a whole host of tools to drive down smoking," said Bassett, who was appointed by Mayor Bill de Blasio after he took office in January. "But we know we haven't been able to maintain the foot on the gas in the same way."

The city had to scale back on expensive television advertising and did away with some of its programs aimed at helping people quit, including one to provide nicotine replacements to smokers.

The culture of smoking has also changed, Bassett said. The city has seen a rise in part-time smokers - including some social smokers who don't turn to cigarettes every day - and that is the demographic being targeted by the government's new $830,000 ad campaign entitled "Imagine for Life."

"We're aiming at smokers who think they don't smoke enough for it to hurt him," Bassett said. "This is a product that is not safe in any amount."

Bassett said the city also aims to bolster its support system for would-be quitters and emphasized that despite the recent rise in smoking, the number of smokers is still 25 percent lower than it was in 2002.