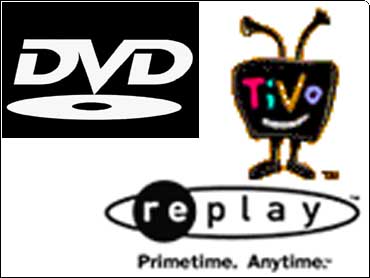 They could be the hottest new entertainment devices at your neighborhood electronics stores this Christmas: digital video recorders that answer to the names Replay TV and TiVo.

But these hot new devices may also send chills down the spines of television programmers and advertisers. CBS MarketWatch Technology Correspondent Renay San Miguel reports on the stir caused by DVRs.

Digital video recorders are supposed to give consumers more power over their television. And they do indeed promise to cause some static among networks and advertisers. Couch potatoes of the world, rejoice. A new technology now gives you the power of life or death over television programs.

The DVR gives the viewer the power to banish commercials forever. David Newell of Circuit City sells the devices and describes the advantages: "When a commercial comes on you would go through it three times the speed than you would have to watch it."

What is this technology that gives us ordinary humans the strength of 10 network programming executives? Digital video recording breaks video up into digital bits of information for storage on a hard drive, which can hold up to 30 hours of programming. The user can pause live television and the device continues to record while paused. You can do your own instant replays when you watch the Super Bowl.

For TiVo users like Mark Lasswell, the device also helps manage time. "I tape all David Lettermans because I don't want to stay up late to watch it," says Lasswell. 'I can watch a week's worth of Top Tens this way."

DVRs may make television viewing easier for users, but it also promises to make life harder for those who provide the programming.

Michael Ramsey is president and CEO of TiVo, one of the leading DVR companies. "With TiVo, because you record only the programs that you want, it is your own prime time and it is your own television network."

TiVo's main competitor in this still-young market is Replay-TV.

Replay vice president Steve Shannon has noticed a change in viewing habits in the company's customers: "The interesting thing that we find is that people don't watch live TV anymore. They start watching every single one of their programs on a time-shifted basis.

The promise of DVRs has prompted some broadcast and cable networks to form a coalition requesting that Replay and TiVo sign copyright license agreements.

Michael Wolff, media columnist for New York magazine, agrees that traditional networks aren't quite sure yet how to deal with DVRs. He says "there is real fear" on the part of the networks that this new technology will change the way they do business.

Ironically, both TiVo and Replay TV are currently flooding network airwaves with commercials that tout their commercial-killing capabilities.

"The first reaction of the ad industry was to try and get these technologies actually killed," says Scott Donaton of Advertising Age magazine. When that failed the ad industry decided to invest in the companies. Joining the new wave of technology buys the industry time to think about this new challenge.

But Donaton thinks change is inevitable: "Advertising has to become something that consumers actually want to invite into their homes, and actually want to say, 'OK, now you sell me because I want to buy this product' as opposed to just absorbing a message when you want to send it to them."

But DVR technology is not perfect. There is no way to archive recorded programs, so a VCR is still necessary to copy and keep programs. Also, the recording time is limited by the size of the hard-drive, and the bigger the hard drive, the more expensive the machine.

And speaking of cost, most of these machines are still pricier than a VCR, which have come down in price significantly over the last few years. 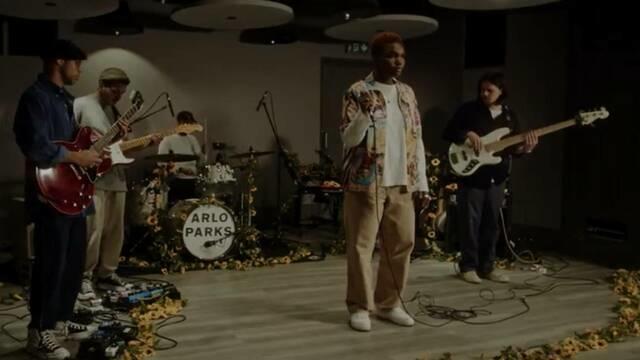