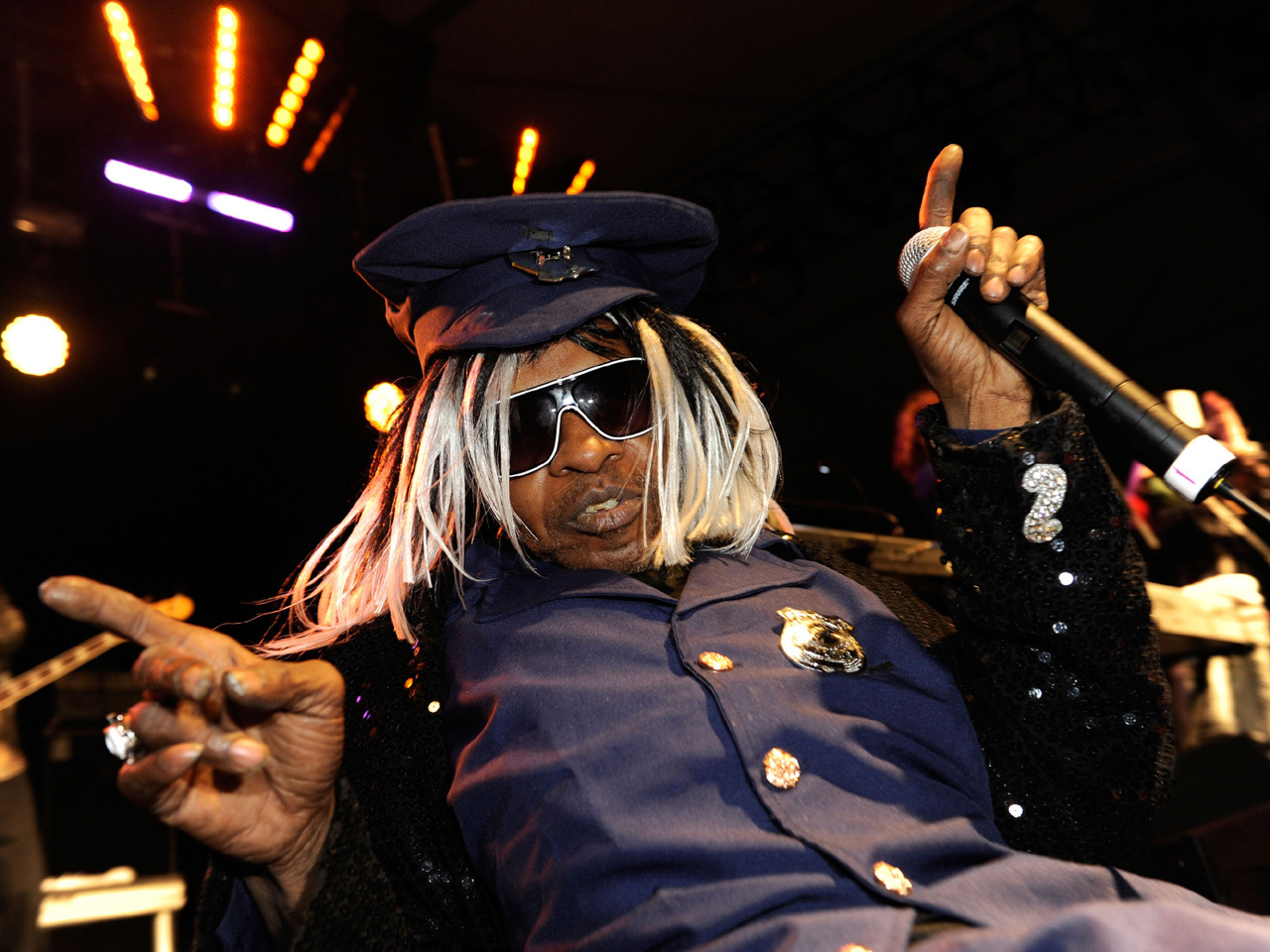 (CBS) Sly Stone made a plea deal Tuesday that will allow him to avoid jail and instead send him to rehab after an arrest for cocaine possession in April, reports TMZ.

Under the deal, the 68-year-old "Family Stone" singer, who has already done 30 days in rehab, will have to complete an additional 60 days, according to TMZ.

Stone's lawyers told TMZ, "We are very pleased with the outcome of this case."

Stone was arrested April 1 after police say the funk and soul singer was carrying freebase cocaine.

In court Tuesday, Stone pleaded no contest. The judge said if the singer completes his rehab on time, the charges in the case will be dismissed and there will be no probation, reports TMZ.