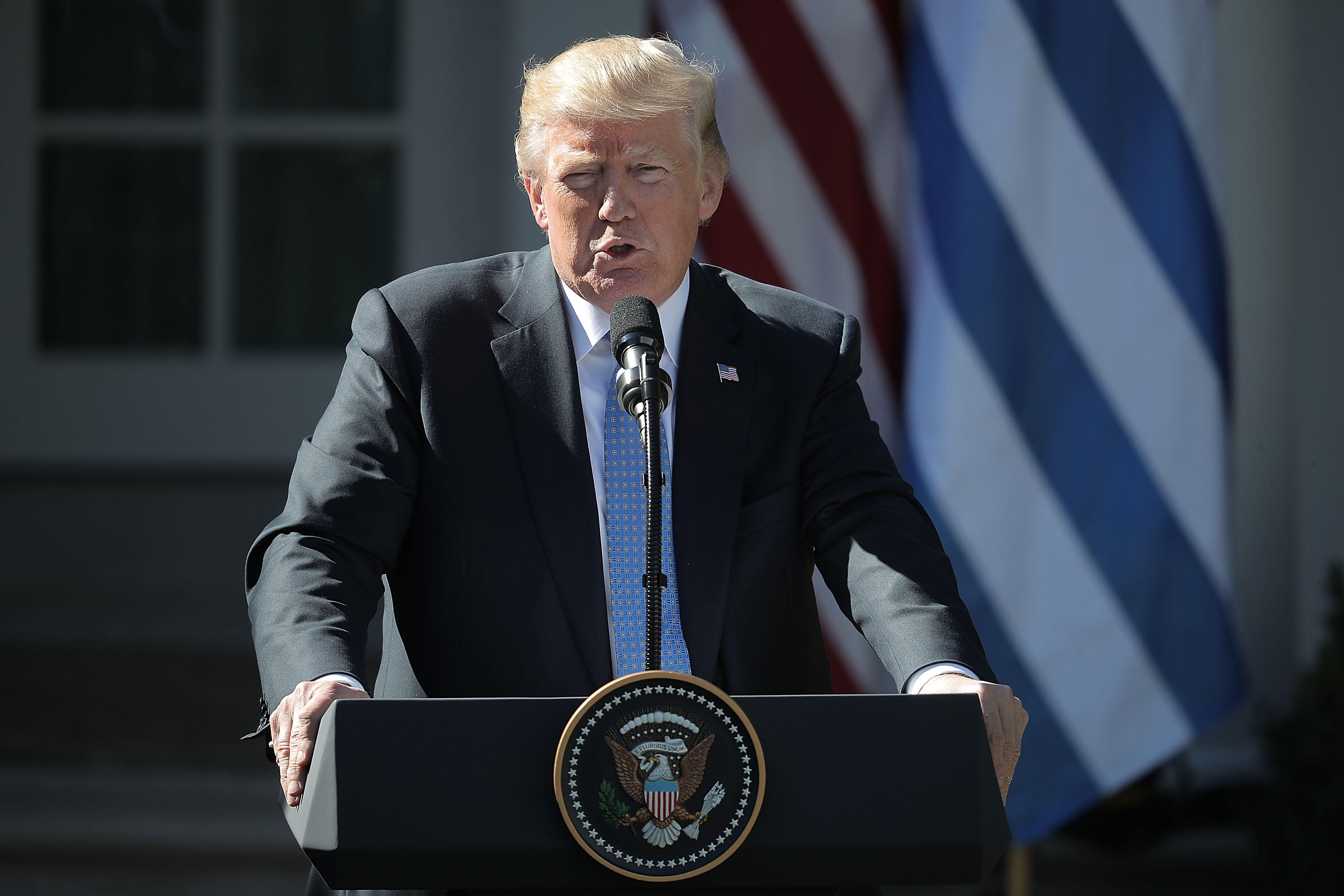 Arnold Wright, father of Staff Sgt. Dustin Wright, one of the four U.S. soldiers killed in Niger, told CBS News his recent phone call with President Trump went well. He talked with the president about his son and the need for air support in that region of the world.

Wright recalled his Tuesday afternoon conversation with the president, as Mr. Trump comes under fire for his conversation with the widow of another troop slain in Niger. Rep. Frederica Wilson claims Mr. Trump told the widow of Sgt. La David Johnson that Johnson "knew what he was getting into." Johnson's aunt who raised him told The Washington Post the president showed "disrespect" in his call to express condolences.

But Wright said Mr. Trump was cordial, and listened as he talked.

"He offered his condolences ... and then I talked for probably, it was a 20-minute phone call, and I probably talked for 17 minutes of it," Wright said.

"I talked about Dustin and I told him he needed to be aware that if he has teams in country they need air support...he was not aware of that situation," Wright added.

Mr. Trump, according to Wright, said he would look into the issue of air support. Wright also said he told Mr. Trump about a colonel who told him his son had air support on hand.

Wright couldn't recall the colonel's name. But he said he is "confident" that as soon as he got off the phone with Mr. Trump, the president asked someone to determine what happened in Niger, and why the team did not have air support at the time.

"I think after my conversation yesterday it will be dealt with," Wright told CBS News.

"He was real cordial on the phone -- phone call went well," Wright said. "Like I said, I did most of the talking."