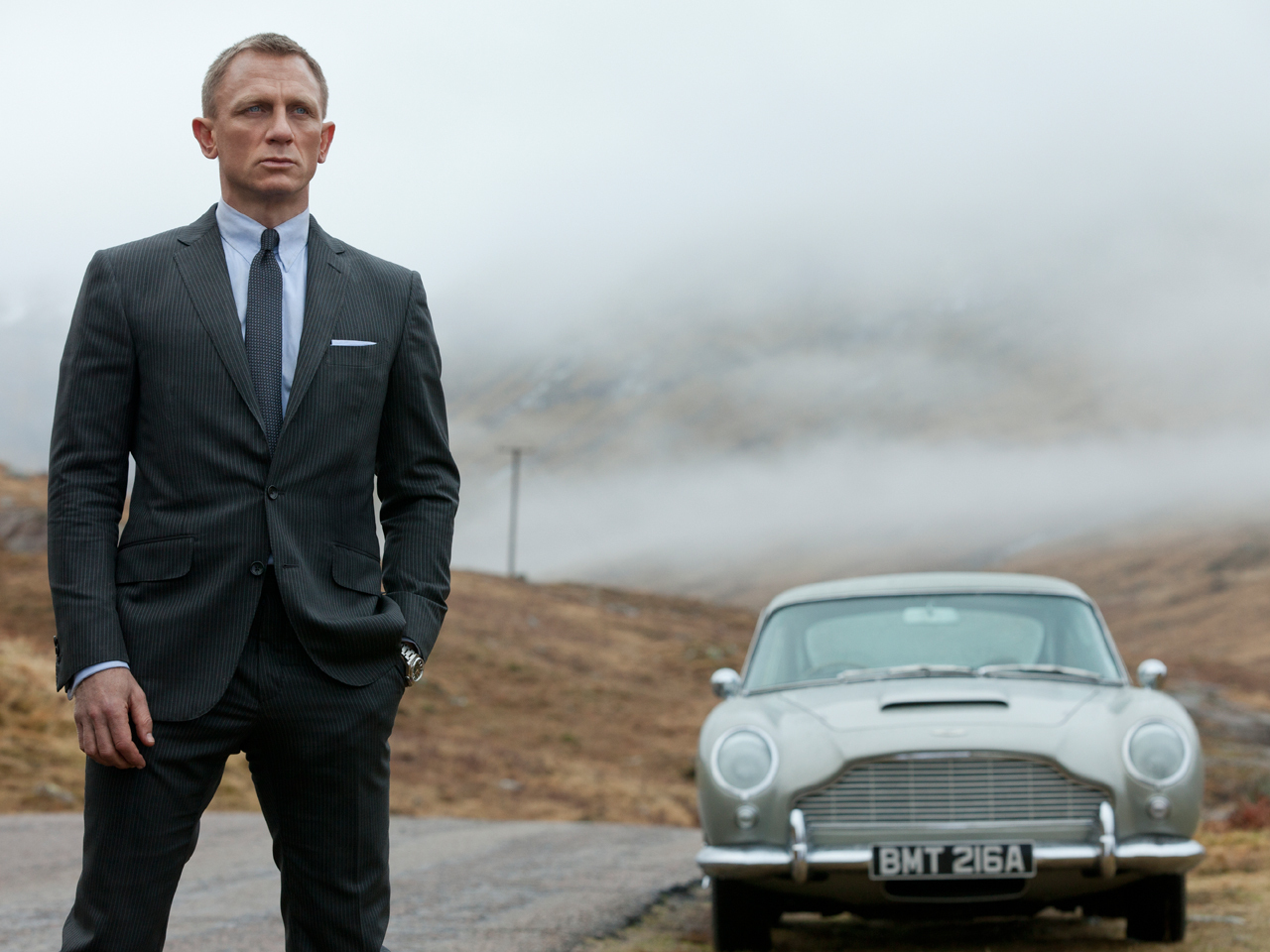 James Bond is in a box-office photo finish with Santa Claus and the Easter Bunny over what looks to be the last slow weekend of the holiday movie season.

According to studio estimates Sunday, Sony's Bond tale "Skyfall" took in $11 million to move back to No. 1 in its fifth weekend. That put it narrowly ahead of Paramount's "Rise of the Guardians," the animated adventure of Santa, the Easter Bunny and other mythological heroes, that pulled in $10.5 million.

The two movies inched ahead of Summit Entertainment's "The Twilight Saga: Breaking Dawn - Part 2," which had been tops for three-straight weekends. The "Twilight" finale earned $9.2 million, slipping into a tight race for No. 3 with Disney's "Lincoln," which was close behind with $9.1 million.

The top movies were bunched up so closely that rankings could change once final weekend revenues are released Monday.

The weekend's only new wide release, Gerard Butler and Jessica Biel's romantic comedy "Playing for Keeps," flopped with $6 million, coming in at No. 6.

"Skyfall" raised its domestic total to $261.6 million and added $20.3 million overseas, bringing its international income to $656.6 million. At $918 million worldwide, "Skyfall" has the best cash haul ever for the Bond franchise and surpassed "Spider-Man 3" at $890 million to become the highest-grossing film in Sony's history.

"Rise of the Guardians" led the international box office with $26 million, followed by 20th Century Fox's "Life of Pi" at $23.8 million.

It was another traditionally quiet post-Thanksgiving holiday weekend, with big November releases continuing to dominate in the lull before a pre-Christmas onslaught of movies.

The box office is expected to soar next weekend with the arrival of "The Hobbit: An Unexpected Journey," the first installment of Peter Jackson's three-part "The Lord of the Rings" prelude. After that comes a steady rush of action, comedy and drama through year's end, including Tom Cruise's "Jack Reacher," Quentin Tarantino and Jamie Foxx's "Django Unchained," Seth Rogen's "The Guilt Trip" and Tom Hooper's star-studded adaptation of "Les Miserables," featuring Hugh Jackman, Russell Crowe and Anne Hathaway.

"The last couple of weeks of the year are some of the strongest every year," said Paul Dergarabedian, an analyst for box-office tracker Hollywood.com. "We are on the cusp of some really huge box office. There's a lot of money still left in the year despite this slow period right now."

Hollywood's domestic revenues have topped $10 billion so far this year, with the industry expected to finish 2012 ahead of the all-time high of $10.6 billion set in 2009.

Trashed savagely by critics, FilmDistrict's "Playing for Keeps" stars Butler as a washed-up soccer star trying to reconnect with his ex-wife (Biel) and young son. The all-star cast includes Uma Thurman and Catherine Zeta-Jones as soccer moms with the hots for Butler's character.

Released by Focus Features, "Hyde Park on Hudson" stars Murray as Roosevelt, whose intimate relations with a distant cousin (Laura Linney) become both a source of strength and distraction as the president plays host to the king and queen of England on the eve of World War II.