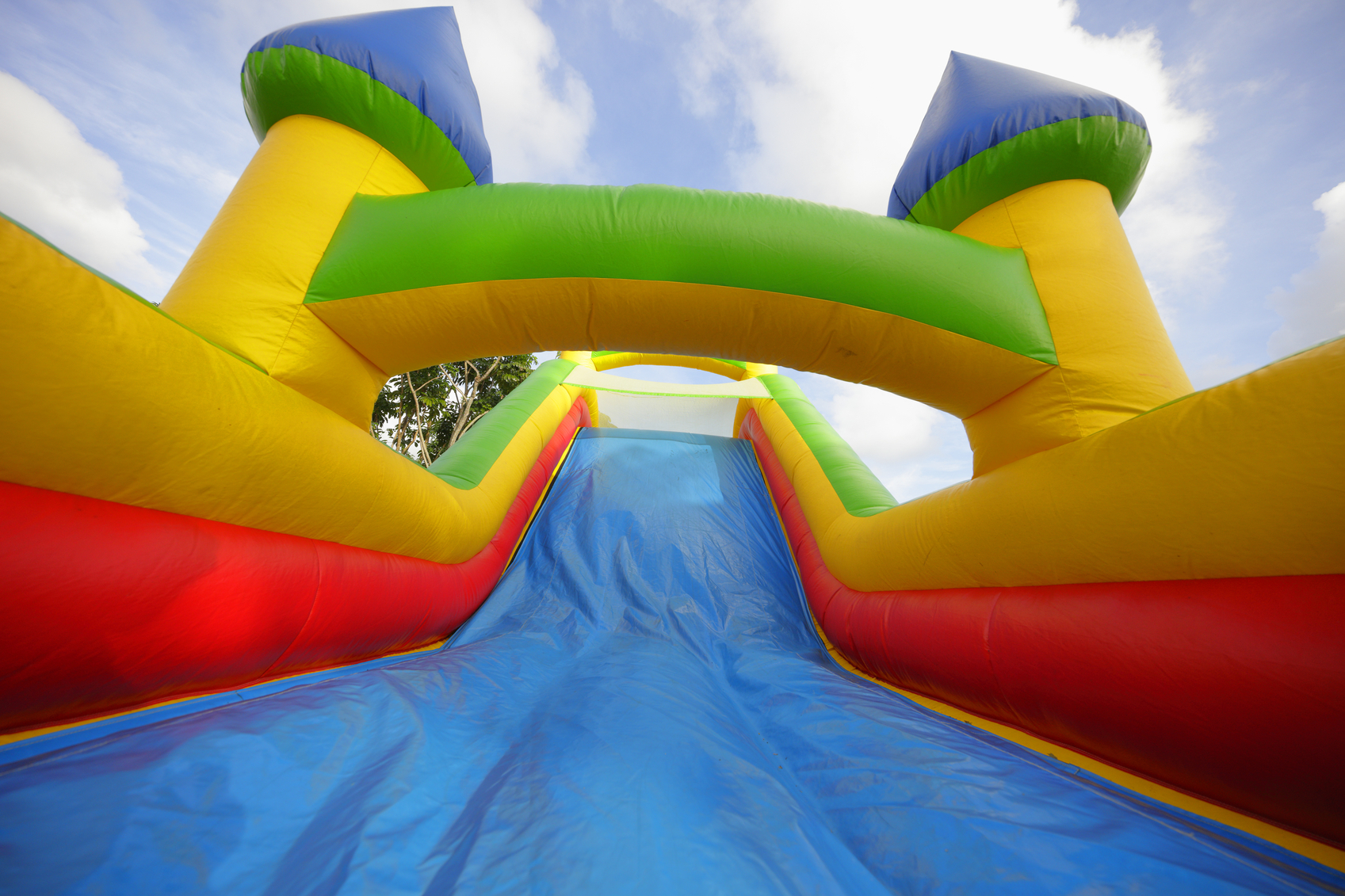 Inflatable bounce houses are a hit with kids at birthday parties and fairs. But, jumping around in these structures in hot weather can lead to serious heat-related illness, researchers say.

Bounce houses can create microclimates similar to closed cars. During hot summer weather, temperatures inside these play structures may climb to levels that pose health risks related to overheating, a new study finds.

"Many parents are unaware of the potential heat dangers of these bounce houses," said Andrew Grundstein, study co-author and a professor of geography at the University of Georgia. "I have young children and let them play in bounce houses, but until this project I did not really think about the heat hazards. I was more worried about sprains and fractures from an accident."

Grundstein and his colleagues conducted their investigation one afternoon in July 2015 using a bounce house set up on the university campus in Athens. Over a five-hour period, the scientists recorded air temperatures inside the bounce house that were consistently higher than temperatures outside the structure.

With an average temperature of 92 degrees Fahrenheit inside the bounce house, interior heat levels were almost 4 degrees greater than the outside temperature in shade. Peak temperatures that climbed above 100 degrees in the structure were almost 7 degrees higher than outside, the researchers said.

The heat index in the bounce house reached levels where serious heat-related injuries such as heat exhaustion, muscle cramps and heatstroke were possible with prolonged exposure and/or physical activity, the research team wrote.

Grundstein said the researchers only found one report about a child suffering heatstroke in a bounce house -- in Texas in 2013. But "we suspect it may happen more often and may not be reported," he said.

Children are especially vulnerable to high temperatures, the researchers noted. Recently updated research from Jan Null, of the meteorology department at San Jose State University, shows nearly 700 U.S. children have died of heatstroke since 1998 because they were enclosed in hot vehicles.

In 2010, U.S. emergency rooms treated 31 children a day on average for bounce house-related injuries, a study published in Pediatrics in 2012 reported. Most suffered fractures, sprains or strains.

"This new research highlights another safety concern," said Stakofsky. "Extreme heat can cause sickness in kids in many different ways. Every year, children die from heat-related illness, but it can be prevented."

She recommended that parents try to prevent overheating by offering their children liquids frequently, before they complain of thirst.

Grundstein advised parents to closely watch their kids for signs of overheating.

"Some signs of problems are if the child seems tired, is flushed, or is sweating profusely," he said. "More serious problems from heat may be occurring if children seem disoriented or dizzy or confused and/or have nausea or are vomiting. Under these conditions, I would recommend getting medical attention."

The study was published recently in the Bulletin of the American Meteorological Society.