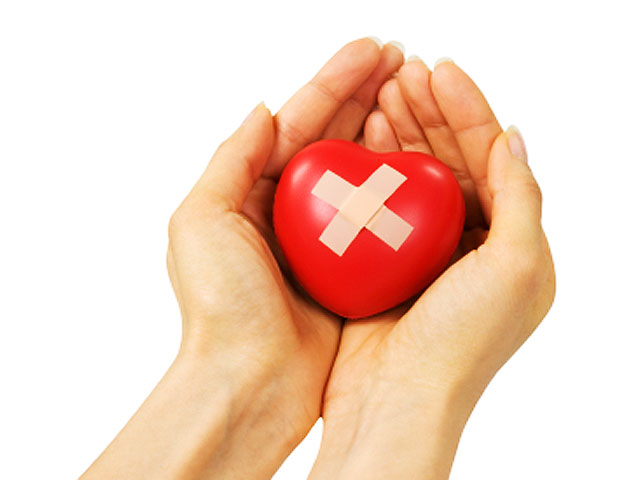 (CBS News) A new study of patients with heart failure found a novel treatment approach might reverse the damage that has long been considered irreversible: Fixing their damaged hearts using stem cells derived by their own skin cells.

In what scientists are calling a first, skin cells were taken from heart failure patients and transformed into stem cells, which were then turned into heart muscle cells capable of beating - albeit in a petri dish.

The treatment approach has scientists buzzing because it avoids the risk of possible immune system rejection from transplanting "foreign" stem cells, since the cells came from patients' own bodies.

"What is new and exciting about our research is that we have shown that it's possible to take skin cells from an elderly patient with advanced heart failure and end up with his own beating cells in a laboratory dish that are healthy and young - the equivalent to the stage of his heart cells when he was just born," the study's author Professor Lior Gepstein, professor of cardiology and physiology at the Technion-Israel Institute of Technology in Haifa, said in a news release.

Just how do skin cells become heart cells? Researchers took skin cells from two male patients with heart failure, a 51 and 61-year-old, and genetically reprogrammed them by injecting a cocktail of "transcription factors" and a virus into the nucleus of the skin cell, followed by removing the virus and transcription factors that have been linked to cancerous tumor growth. The goal was to reprogram the cells into human-induced pluripotent stem cells (hiPSCs) that could help repair hearts.

"One of the obstacles to using hiPSCs clinically in humans is the potential for the cells to develop out of control and become tumours," explained Prof Gepstein in using the technique.

Once in stem cell-form, the cells differentiated in a petri dish to become heart muscle cells called cardiomyocytes, which the researchers then combined with heart tissue and cultured them into healthy heart muscle tissue. Within 48 hours, the tissues were beating together.

"The tissue was behaving like a tiny microscopic cardiac tissue comprised of approximately 1000 cells in each beating area," Gepstein said in a statement.

The researchers then transplanted the new human tissue into rats, finding it grafted to the rat's host cardiac tissues. Their research is published in the May 22 issue of the European Heart Journal.

"What was interesting was the [human] cells could integrate with the rat tissue and contract in synchrony," Gepstein told the Guardian. "If you put the cells in and they beat with a completely different timing, you wouldn't see any improvement in heart function and may even cause a dangerous arrhythmia.

But there are obstacles before this treatment hits cardiology clinics around the world, Gepstein said. More research is needed to determine the number of cells needed to make heart tissue for humans that will ensure the graft survives and can regenerate into a stronger heart.

"I assume it will take at least five to ten years to clinical trials if one can overcome these problems."

Dr. Lawrence Phillips, assistant professor of medicine and a cardiologist at NYU Langone Medical Center told HealthDay that current medications on the market can optimize cardiac function for heart failure patients, but no current treatments reverse the damage caused by a heart attack.

"There is still a lot of work that must be done before these regeneration procedures can be used in patients with heart failure," he said. "However, the successes seen in this study - as well as others recently published - show that we are clearly making progress."

Dr. John Martin a professor of cardiovascular medicine at University College London who was not involved with the study told Reuters, "This is an interesting paper, but very early and it's really important for patients that the promise of such a technique is not over-sold."

Said Martin, "The chances of translation are slim and if it does work it would take around 15 years to come to clinic."

Around 5.8 million people in the U.S. have heart failure, according to the CDC. About 670,000 people are diagnosed with it each year.