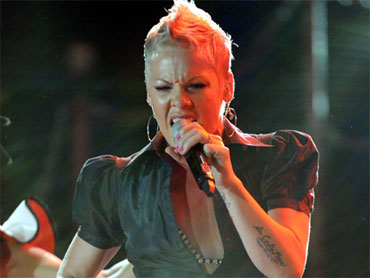 A ski patrol member was killed Tuesday in an avalanche at a California ski resort near Lake Tahoe as a severe winter storm dumped several feet of snow on the region.

Andrew Entin, 41, a longtime member of the ski patrol at Squaw Valley USA, was working on avalanche controls when he was caught in a slide and partially buried, Squaw Valley Fire Department spokesman Pete Bansen said.

Another member of the ski patrol dug him out while emergency crews responded to the scene, but Entin later died at Renown Regional Medical Center in Reno, Bansen said.

Squaw Valley USA said in a statement that Entin suffered multiple fractures and trauma. The cause of death was under investigation. Entin's hometown was not immediately known.

"The Squaw Valley family unites in wishing Andrew Entin's wife and family our deepest sympathy. Our hearts go out to them at this difficult time. We will not forget Andrew, his camaraderie and his courage," said Nancy Cushing, the resort's chief executive officer.

The resort south of Truckee, Calif., and northwest of Lake Tahoe hosted the 1960 Winter Olympics.

More than 4 feet of snow have fallen at upper elevations of the region over the past 24 hours.

Nearly a 100-mile stretch of U.S. Interstate 80 was closed west of Reno. It was expected to remain closed at least late into the night, the California Highway Patrol said.