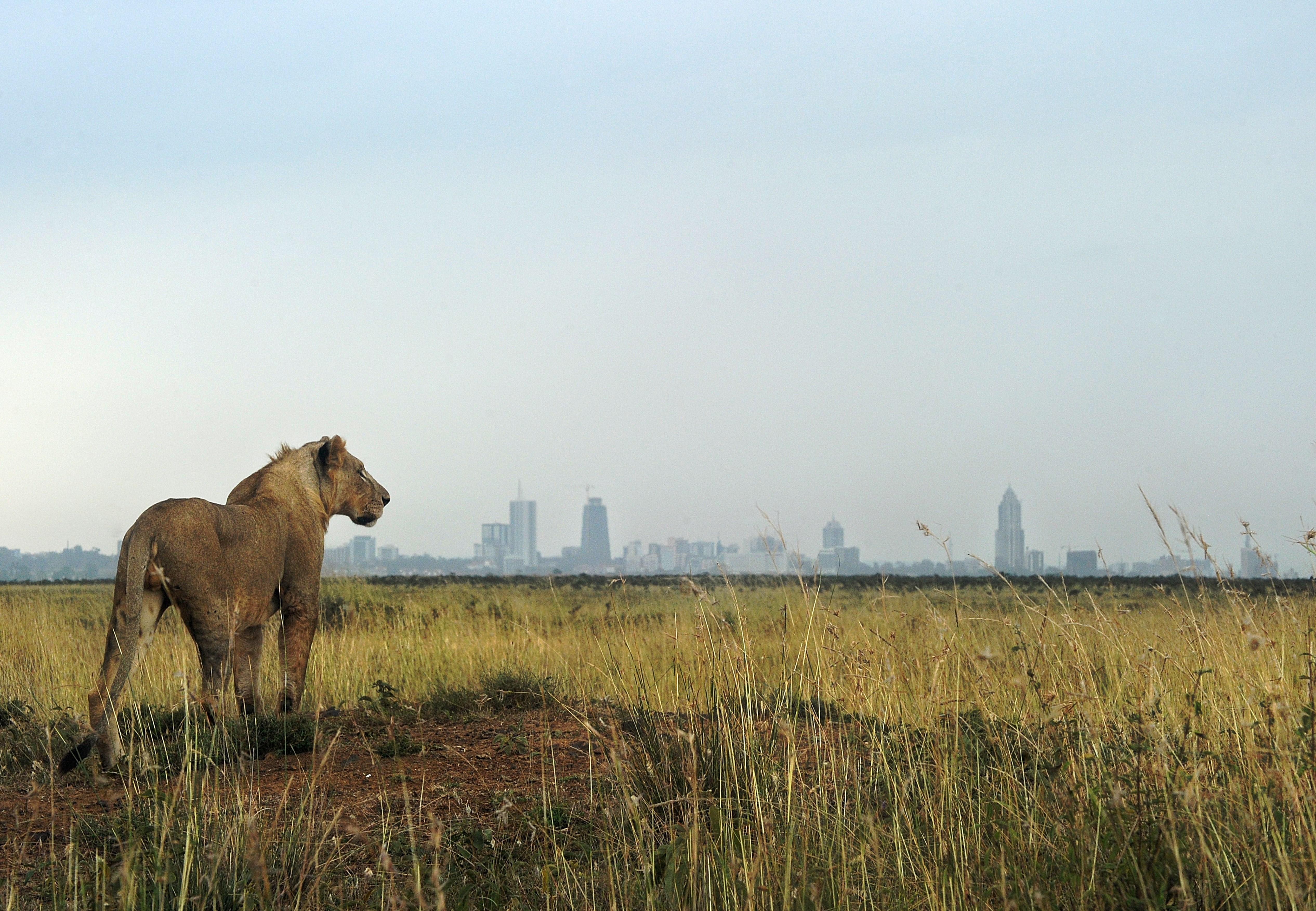 Over the last half-billion years, scientists say there have been five mass extinction events on Earth in which a wide diversity of species on this planet suddenly died off. Now, there's growing evidence that a sixth mass extinction is unfolding, according to scientists who track species around the globe. In a new study, researchers say the current mass extinction is even "more severe than perceived" and amounts to "biological annihilation" affecting thousands of species.

In the study, published Monday in the journal Proceedings of the National Academy of Sciences, researchers from Stanford University and the National Autonomous University of Mexico unveiled a granular look at population trends among 27,600 species of birds, amphibians, mammals, and reptiles — half of the world's known terrestrial vertebrates — including detailed analysis of 177 species of mammals.

The results are grim: researchers found an "extremely high degree of population decay" among vertebrates, even in species considered at low risk of extinction. In general, they found that the world's temperate regions are losing species at equal or even higher rates than the tropics.

"Earth is experiencing a huge episode of population declines and extirpations" — when a species ceases to exist in a particular location — "which will have negative cascading consequences on ecosystem functioning and services vital to sustaining civilization," the researchers wrote.

"We describe this as a 'biological annihilation' to highlight the current magnitude of Earth's ongoing sixth major extinction event."

Pushed to the brink

Dividing the world's land masses into a grid of 22,000 sections measuring 10,000-square-kilometers (about 3,860 square miles) each, the researchers tracked species declines and painted a stark picture of populations being pushed to their limits.

For instance: lions have historically occupied roughly 2,000 of the 10,000-square-kilometer cells across several continents, but now occupy little more than 600 cells in sub-Saharan Africa and India. In south and southeast Asia, all the large-bodied mammals analyzed have lost more than 80 percent of their geographic ranges.

Looking through the lens of local populations extinctions (the precursor to irreversible species extinctions), the researchers conclude that "Earth's sixth mass extinction episode has proceeded further than most assume."

Senior conservation scientist Robin Naidoo of the World Wildlife Fund said the study "makes a point that's sometimes missed" by concentrating on the long, complex path that precedes species extinction, from declining populations to decreasing range. Even if it's far from extinction, a species in decline can cause "cascading effects on vegetation and habitat" in ecological networks that depend on balance between animals, plants and microorganisms, Naidoo told CBS News.

Conservation groups like the International Union for Conservation of Nature categorize species across the spectrum of extinction risk, from "least concern," to "near threatened," "vulnerable," "endangered," "critically endangered," "extinct in the wild," and eventually "extinct."

"This paper makes the point that it's not just about extinction — it's about declines in populations. A species doesn't have to go extinct for a variety of negative effects to be felt," Naidoo said.

These negative effects can directly impact humans in many ways. In fishing communities, fish so scarce they're considered "commercially extinct" can destroy local economies. In Africa, elephant declines due to poaching cost local economies $25 million per year in lost tourism revenue, according to a recent study from the World Wildlife Fund.

Humans are to blame

Humans are leaving the world "a much, much poorer place," Elizabeth Kolbert, author of "The Sixth Extinction" and a staff writer for the New Yorker, told CBS News. In her Pulitzer Prize-winning book, Kolbert argues that depleting the planet's biodiversity looks likely to be humankind's most lasting legacy.

Though periodic extinctions have long played a role in life on Earth, the current scope and rate of extinctions is anything but normal. The Earth has lost 200 species of vertebrates in the past 100 years alone, the researchers behind the new study noted. If the trends of the past two million years had held up, those losses should have unfolded gradually over 10,000 years rather than a single century.

"An extinction should be something that's very unusual," Kolbert said. "When you can identify lots of species that have gone extinct or are on the verge of extinction, that's actually a very unusual time in the Earth's history and a very dangerous one."

This steady stream of species loss, about two extinctions per year, hardly makes a blip on the public's radar. In many cases, that's because the losses are obscure: recent extinctions include Mexico's Catarina pupfish or the Christmas Island pipistrelle bat, hardly household names.

Stories about these individual extinctions often fail to convey the magnitude and urgency of the larger context: that for only the sixth time in history of the planet, the Earth's biodiversity appears to be coming apart at the seams.

"I really do think — and this study underscores that — that this is the big issue of our time," Kolbert said. "I mean literally right now and for the next many, many centuries, decades, perhaps millennia."