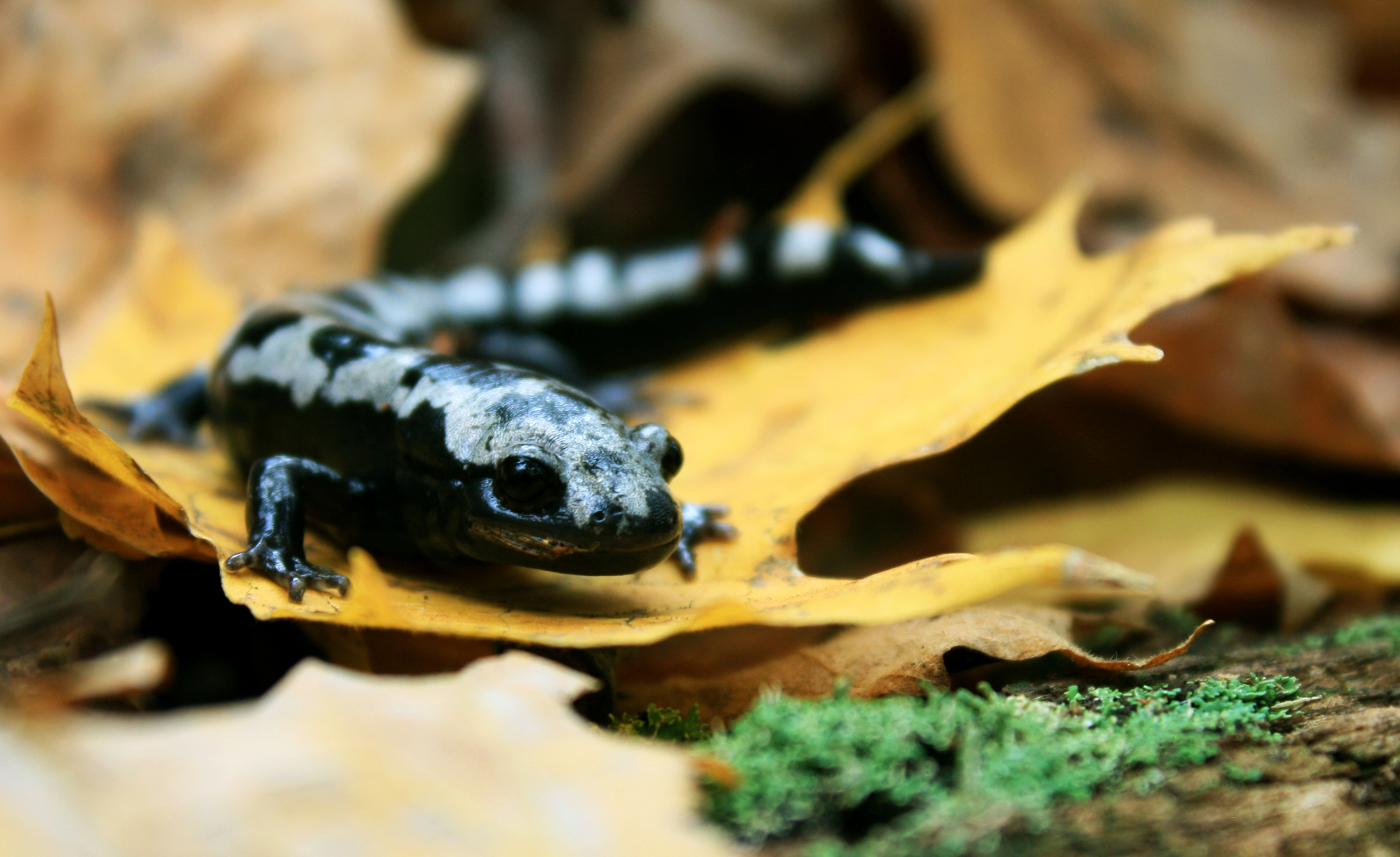 For some time, scientists have watched as creatures big and small have attempted to adapt to climate change. Some have shifted their ranges while others are breeding earlier.

Now, a study finds that time may be running out for some species as the world continues to pump heat-trapping greenhouse gases into the atmosphere, causing temperatures to rise to record levels.

The study published in Science Thursday found that one in six species on the planet could face extinction due to the effects of climate change - with the rates of biodiversity loss accelerating with every degree-Celsius rise in temperature.

Those plants and animals living in South America, Australia and New Zealand - where shrinking habitats are a barrier to migration - are most at risk, according to study author Mark Urban, who came his conclusion after conducting a meta-analysis of 131 previously published biodiversity studies.

"Extinction risks from climate change are expected not only to increase but to accelerate for every degree rise in global temperatures," he wrote. "The signal of climate change-induced extinctions will become increasingly apparent if we do not act now to limit future climate change."

Overall, extinction rates did not vary significantly by taxonomic groups. But Urban did find that endemic species with smaller ranges and certain taxonomic groups such as amphibians and reptiles are predicted to face greater extinction as temperatures rise.

World leaders will meet in Paris later this year to negotiate an agreement to tackle warming. The aim of any deal is to keep global temperatures from rising more than 2 degrees C (3.6 degrees F) over what they were in preindustrial times, which most scientists contend would avert the worst impacts of climate change, such as widespread droughts, heat waves and flooding.

But even at 2 degrees, extinction rates are expected to increase. Urban suggests that the global extinction risk would almost double from its current value of 2.8 percent to 5.2 percent. And if global warming continues on its current path without any intervention, leading to a 4.3-degree Celsius post-industrial increase, 16 percent of species could face increased risks.

The University of Washington's Janneke Hille Ris Lambers, in an article accompanying the study, praised the findings for attempting to quantify the scope of the problem. As she noted, previous studies put the impacts on biodiversity from climate change at anywhere from 0 percent to 54 percent, making it difficult to "assess the seriousness of the problem."

"By quantitatively assessing how extinction risk depends on model assumptions, Urban's study provides insight into factors that increase biodiversity loss with climate change," she wrote. "Surprisingly, the modeling approaches used in the studies that Urban surveyed did not have the largest effect on estimates of extinction risk, despite substantial methodological differences. Instead, the magnitude of future climate change was the most important predictor of extinction risk, with increased warming resulting in greater biodiversity loss."

In a related study also in Science, University of California, Berkeley's Seth Finnegan and his colleagues examined marine species from nearly 3,000 genera that have died out over the last 23 million years in an effort to project which of species in the oceans today might go extinct.

Echoing Urban's results, they found that animals with small geographic ranges are most at risk of extinction. In addition, some groups tend to be more extinction-prone than others. For example, in the fossil record, whales, dolphins and seals show higher risk of extinction than sharks or invertebrates such as corals. Clams and mussels - so-called bivalves - had about one-tenth the extinction risk of mammals.

"It's very difficult to detect extinctions in the modern oceans, but fossils can help fill in the gaps," said co-author and conservation biologist Sean Anderson, a postdoctoral researcher at Simon Fraser University in Burnaby, British Columbia. "Our findings can help prioritize areas and species that might be at greater risk of extinction and that might require extra attention, conservation or management."

Researchers said the findings could help policy makers better decide on what species are in need of additional protection in the future.

"The implications of these patterns for the future of coastal marine ecosystems will depend on how natural risk and current threats interact," said co-author Paul Harnik, an assistant professor of geosciences at Franklin and Marshall College in Lancaster, Pennsylvania. "By understanding these patterns in the past, we hope to provide a framework for understanding global change."