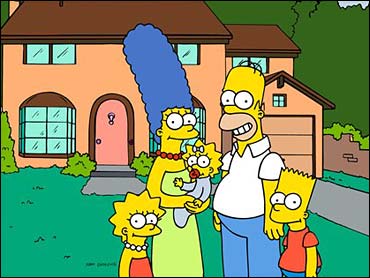 Americans apparently know more about "The Simpsons" TV show than about the First Amendment of the U.S. Constitution.

Only one in four Americans can name more than one of the five freedoms guaranteed by the First Amendment (freedom of speech, religion, press, assembly and petition for redress of grievances.) But more than half can name at least two members of the TV cartoon family, according to a survey.

Joe Madeira, director of exhibitions at the museum, said he was surprised by the results.

"Part of the survey really shows there are misconceptions, and part of our mission is to clear up these misconceptions," said Madeira, whose museum will be dedicated to helping visitors understand the First Amendment when it opens in April. "It means we have our job cut out for us."

The telephone survey of 1,000 random adults was conducted Jan. 20-22 by the research firm Synovate and had an error margin of 3 percentage points.