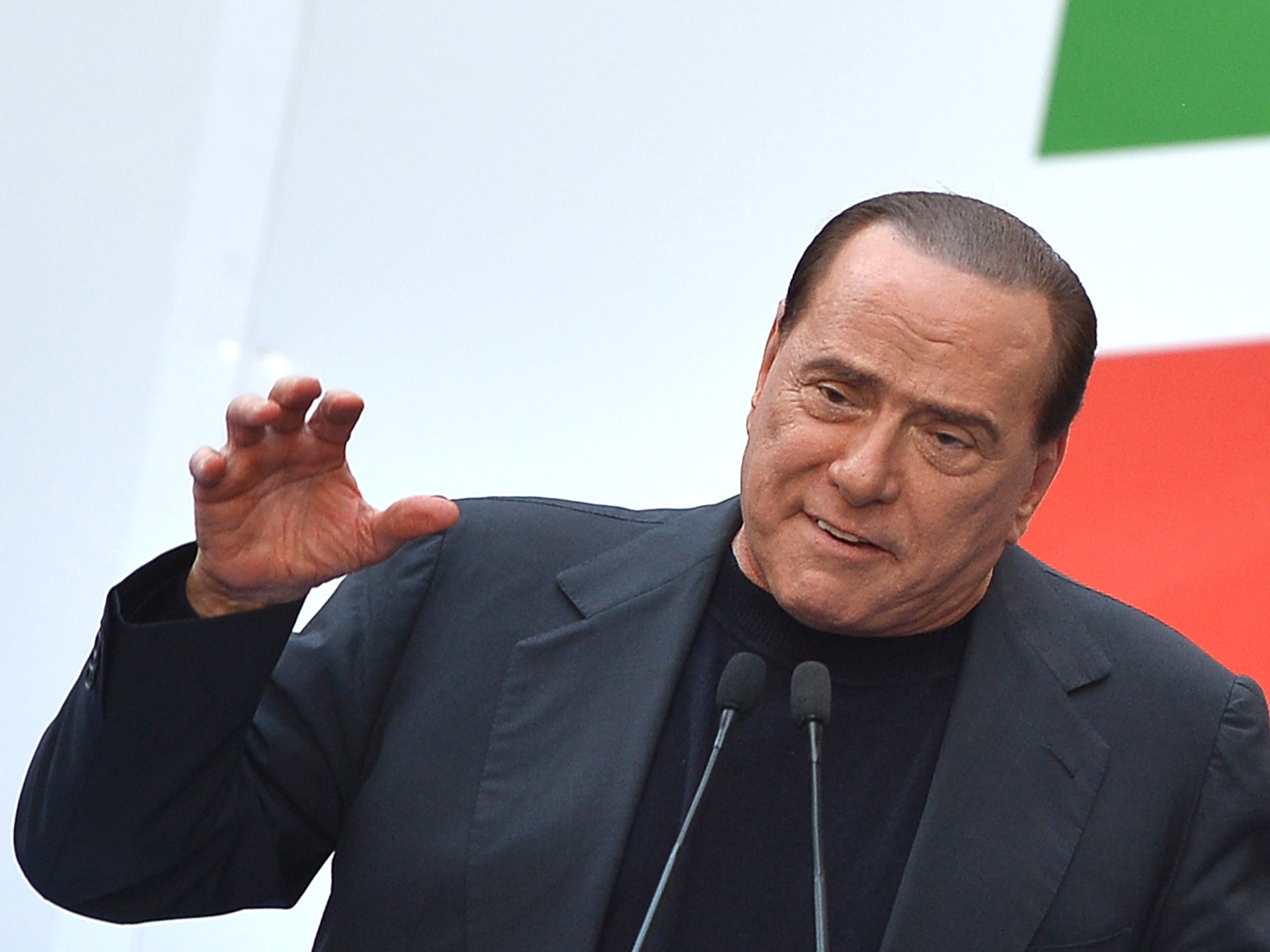 ROME Italy's ex-premier Silvio Berlusconi has turned to Europe's human rights court in a bid to avoid a ban on holding public office and other punishment for his tax fraud conviction.

His top aide, Angelino Alfano, told reporters on Sunday the petition to the France-based tribunal "shows that the Berlusconi case isn't closed."

A Senate panel Monday starts formal discussing if Berlusconi must surrender his Senate seat. A recent law says those sentenced to more than two years are ineligible for six years to hold public office. Berlusconi's lawyers contend the law doesn't apply retroactively to him.

Last month, Italy's top criminal court upheld the conviction. A law to reduce prison overcrowding shaves the four-year prison term to one year. Because of his age, Berlusconi, 76, is eligible for house confinement.

Berlusconi, who, at 76, has dominated Italian politics for 20 years, remained defiant, if shaken. In a nine-minute video address, he denounced the sentence "absolutely" baseless, saying it "deprives me of my freedom and political rights," and insisted he is the innocent victim of "an incredible series of accusations and trials that had nothing to do with reality."

The three-time premier, dressed in his usual double-breasted suit and seated before the Italian and EU flags, swung between anger and emotion, at times his voice breaking.

But he showed little signs of abandoning politics, pledging to revive Forza Italia, the movement he founded and which swept him into power as the unchallenged leader of Italy's conservatives.

Judge Antonio Esposito, in reading the court's decision in the name of the Italian people, declared Berlusconi's conviction and prison term "irrevocable."

The tax fraud decision does not end Berlusconi's judicial woes. He was convicted in June of paying for sex with an under-age teen and then forcing public officials to cover it up. The court sentenced him to seven years in jail and a lifetime ban on public office, a ruling he is appealing.

A Naples court also is investigating him for allegedly bribing a lawmaker to bolt a previous center-left government under Romano Prodi and join his party, a move that weakened Prodi's slim majority.