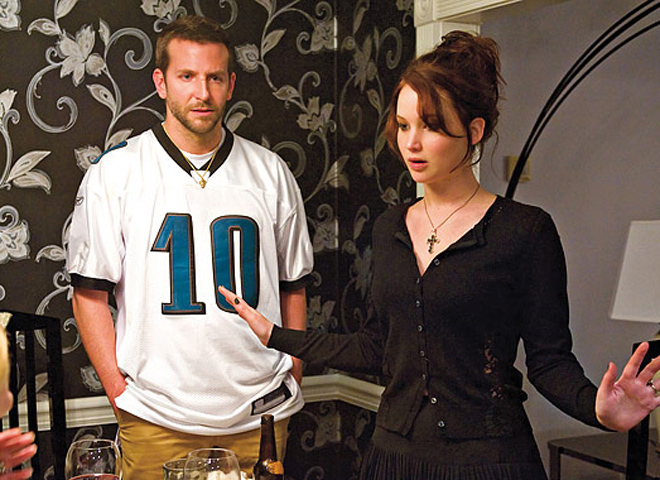 The first runner-up was Ben Affleck's "Argo," about an attempt to help Americans trapped in Tehran during the Iranian Revolution to escape while disguised as a film crew.

Previous winners of the People's Choice Award have included "Slumdog Millionaire" and "The King's Speech," both of which went on to with the Best Picture Academy Award.

Second runner-up: "John Dies at the End" by Don Coscarelli

Netpac Award for the Best World or International Asian Feature Film Premiere: "The Land of Hope" by Sion Sono