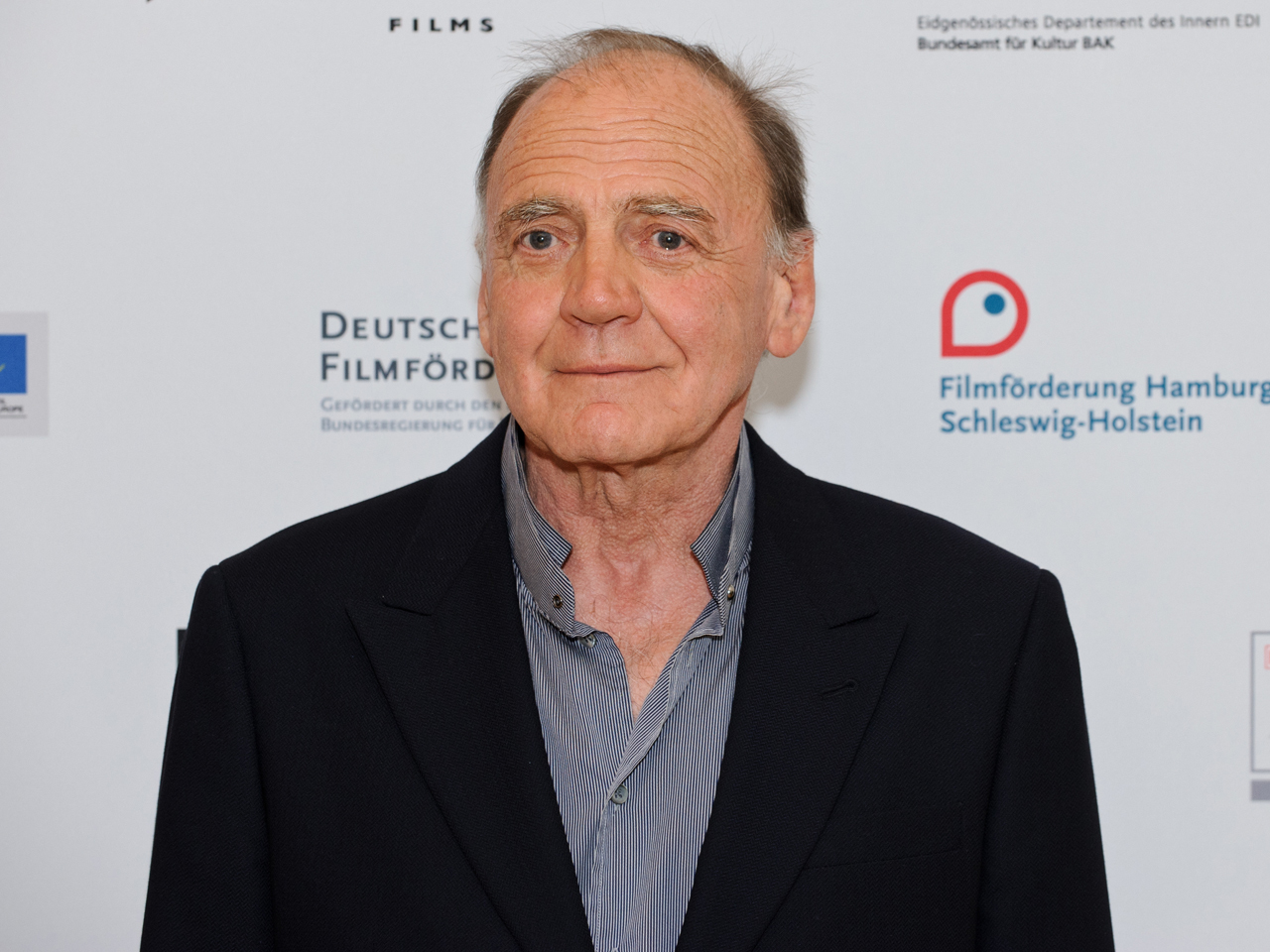 Showtime has picked its own pope.

Actor Bruno Ganz (who played Adolf Hitler in the 2004 film "Downfall") will play the pontiff on the network's upcoming drama pilot "The Vatican."

The news comes two days after the real-life election of Pope Francis.

Ganz will portray Pope Sixtus VI, described as "an unassuming and introspective caretaker of the Church, who struggles with his own legacy, and how history will judge his papacy."

According to Showtime, "The Vatican" will "explore the relationships and rivalries as well as the mysteries and miracles behind one of the world's most hidden institutions." The pilot will be directed by Ridley Scott ("Gladiator," "Prometheus"), who also serves as an executive producer on the project. Paul Attanasio ("House") wrote the one-hour script.

Tell us: Will you tune in for "The Vatican"?