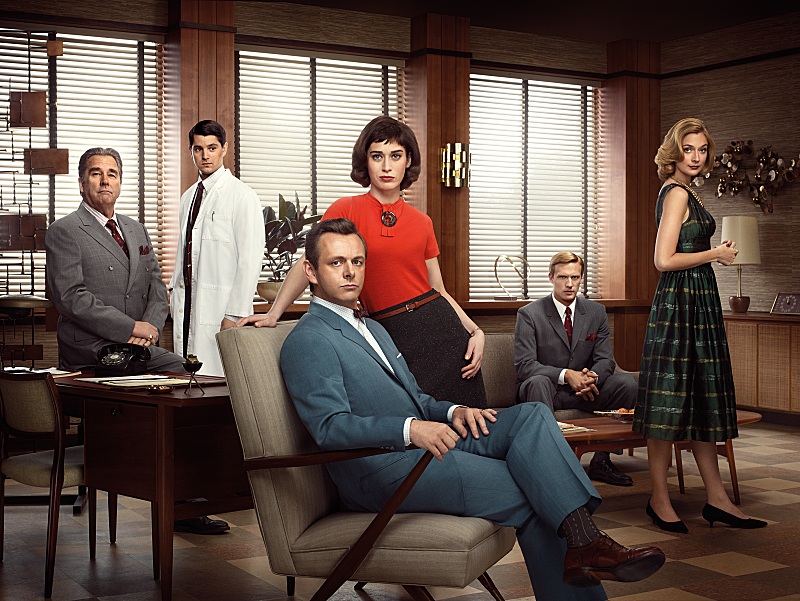 Showtime is now available as a standalone online streaming service so viewers can watch without a cable subscription. The channel joins rival HBO, which went "over the top" in April.

Showtime's streaming programming went live Tuesday on a wide range of devices and services, just in time for Sunday's season premiers of the network's hit shows "Masters of Sex" and "Ray Donovan." The $10.99 monthly fee gives viewers access to these and other Showtime original shows -- including on-demand access to every season of most past series -- along with movies and live broadcasts.

It's available on Apple TV, iOS devices, Roku, PlayStation Vue and Hulu Plus.

When HBO launched its $14.99-a-month over-the-top streaming service, HBO Now, in April (over the top, or OTT, services circumvent traditional cable providers), it did so at first in an exclusive partnership with Apple and offering it to Optimum broadband customers. It was announced in May that Now would come to Android devices sometime soon.

Showtime is owned by CBS Corp. In a statement announcing the streaming move last month, CBS President and CEO Leslie Moonves said, "Going over-the-top means Showtime will be much more accessible to tens of millions of potential new subscribers." CBS also has a streaming service for its network called CBS All Access, which costs $5.99 a month.

"HBO was early in the game," he told CBS News. "It's a hugely intelligent move."