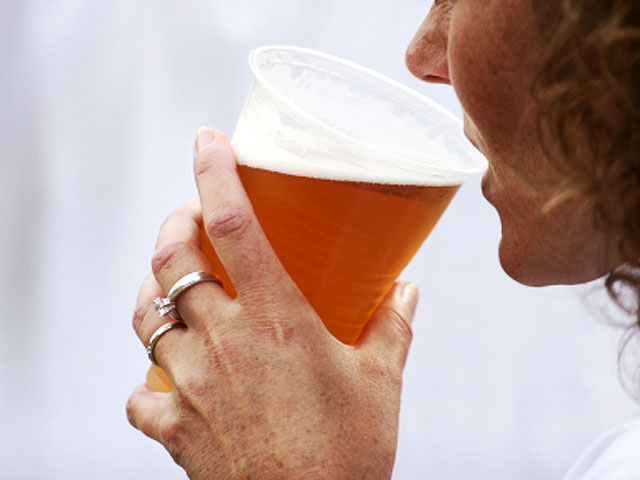 Studies show that, by the time kids reach the legal drinking age of 21, there's an 86 percent chance they've already had alcohol. And while some teens have to sneak it or even steal it, others are being served by the people you'd least expect -- their parents.

With spring break wrapping up and prom season under way, teen drinking is a hot topic of conversation.

Each year, nearly 200,000 underage drinkers visit emergency rooms due to alcohol-related incidents. And that's leading some parents to begin alcohol education at home.

Brill said when Fromm talks about her teenage son, she sounds like any worried parent.

"I don't know what goes on in school," Fromm told CBS News. "I have no idea. I only know what he tells me."

However, Brill said her behavior is far from typical when it comes to letting 15-year-old Matt try alcohol.

Fromm, and parents like her, are trying to teach their children how to drink responsibly by allowing them to occasionally consume alcohol at home.

"I don't want to be so strict that they are running in the opposite direction and being as rebellious as they can," Fromm said.

Underage drinking is widespread, and parental guidance is not always included. By age 21, 86 percent of kids will have used alcohol, with some starting at alarmingly young ages.According to a recent government report, nearly six percent of 12- to 14-year-olds admitted to drinking alcohol in the past month. That's roughly 700,000 middle-schoolers.

Dr. Peter Delany, director of the Substance Abuse & Mental Health Services Administration, said, "We know what happens when kids get into trouble when they drink alcohol. They can be in risky sexual situations; they can get in physical fights."

Fromm said, "I'm certainly not pouring him a glass of wine and saying 'salud.' ... I really do believe that you should expose your kids to things that are going to be something that they're going to experiment with."

In Matt's case, Brill noted, Fromm's technique may have worked.

Matt said, "The fact that I now, I wouldn't say have experience, but I've drunk it before. I've sort of experienced the mini-feeling of (being) buzzed sort of, and yeah, I think it does help."

Brill visited a high school PTA meeting in New York to see what other parents thought about letting their teenagers drink at home.

Another said, "They're just going to have to wait until they're of age."

A dad said, "I specifically remember once in a party environment she wanted to try some wine."

Brill asked, "What did you say?"

He replied, "Absolutely not."

However, another mother was more flexible.

She said, "I think it's good for them to be exposed to it, so that that curiosity of what it is hopefully is a little deflected."

This approach is frowned upon by many community leaders who would prefer parents take a tougher approach to underage drinking.

Kathleen Rice, district attorney of New York's Nassau County, said, "We all know that kids are doing this, because that's what kids do, but it's our jobs as adults not to make it easy for them. What we need is more parents who are willing to be parents to their children, and not their children's friend."

The dangers and consequences associated with alcohol are not lost on Fromm. But by being open with her son, she hopes to help remove some of its risks.

"If we talk about something, maybe he'll have a little more knowledge, a little more insight," she said. "Maybe instead of doing 10 shots, he'll do one."

Wragge said, "We saw in the report we don't want to make it easy on kids to get alcohol, but I think we all know that they're probably going to get their hands on it in some way, shape or form."

Hartstein said, "If you look (at the statistics), they are getting their hands on it."

Wragge said, "In 31 states, parents can legally serve alcohol to minors. Do you think it is a good idea to gently get them - "

Hartstein said, "There are pros and cons. There is the element of demystifying what alcohol is. At the same time, you have to model the appropriate behavior. So are you giving a mixed message to your kid if you're doing that."

But what are some of the risks of underage drinking?

"It can create problems with cognitive functioning, planning," Hartstein said. "As we heard, it can really problems for accidents, sexual promise promiscuity, really regret and depression and anxiety in these kids."

Wragge said a no-tolerance policy is tough to administer with teens. So if you don't want your kids to drink, how do you enforce that?

"You want to be an authoritative parent," Hartstein said. "You want to have the open dialogue and talk to them about you'll be in these situations, 'How are you going to handle it, what are you going do?' And that's really important for kids to be able to come to their parents and talk about these things."

"If your kids see come you coming home every night and having a drink, you're almost teaching will help that when you feel stressed, you can drink," she said. "And what they have shown is that kids who start before 15 and drink for stress are going to have a problem with alcohol potentially later."

Drinking, Hartstein said, should be talked about with safety first.

She explained, "If your kids are going to drink - and we know that a lot of them are going to - you want to make sure that they know that even if they're drunk, you'd rather they be drunk and alive and home than drunk and dead behind the wheel."

Wragge remarked, "God forbid one of those kids does decide to grab the car keys and go to the corner store. That's on the parent."

"Absolutely," Hartstein said. "And parties that are unsupervised with drinking show kids have greater risk with drinking problems later." 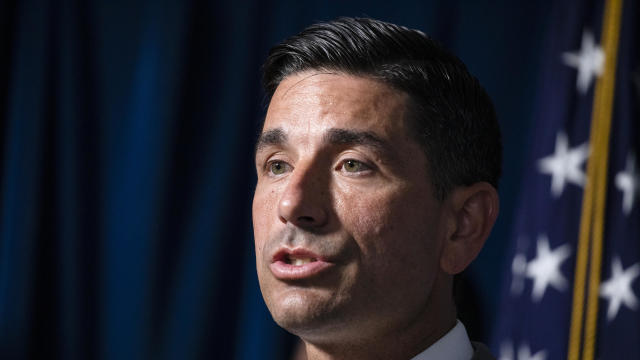 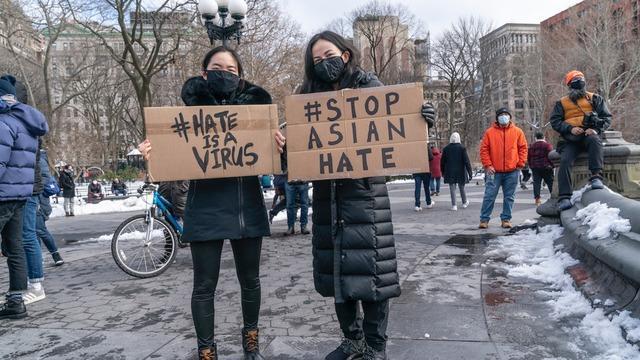 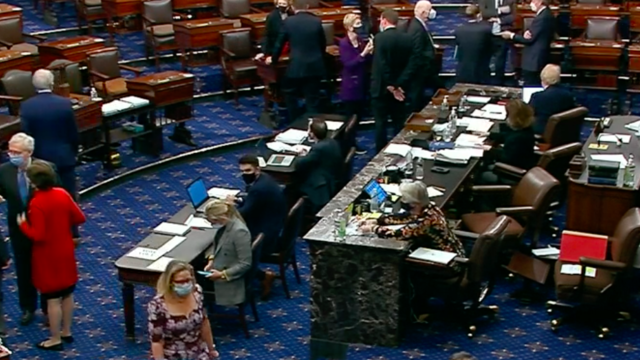 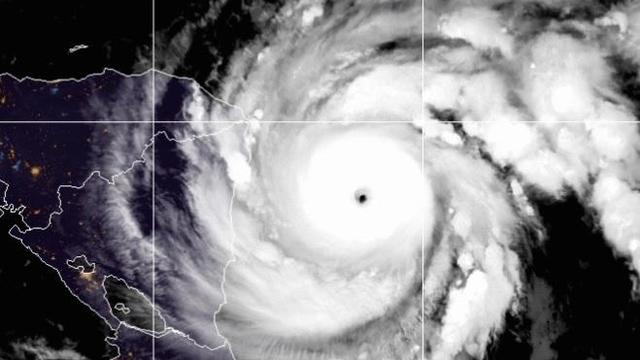