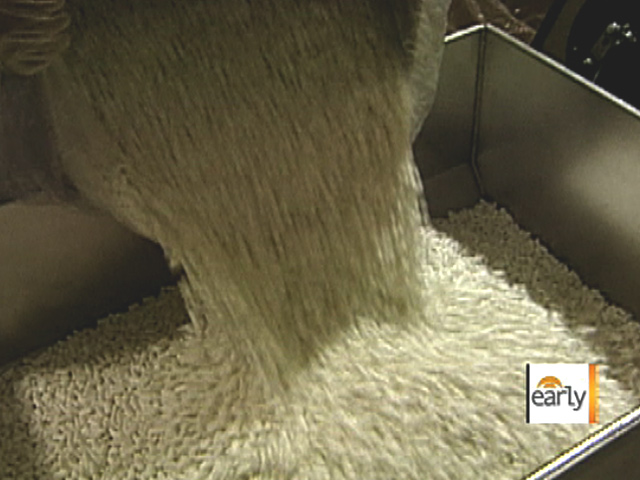 The Food and Drug Administration says hospitals are running out of many important drugs, including popular chemotherapy medications such as Doxil.

That, officials say, has created a huge gray market in which some medications are marked up more than 600 percent.

On "The Early Show on Saturday Morning," CBS News Medical Correspondent Dr. Jennifer Ashton told co-anchor Rebecca Jarvis, "This is a major crisis ... and we will be hearing more about it.

"Usually, when you talk about shortages, it's either one of two things, or both, supply or demand. In this case, it really seems to be an issue with supply.

"The majority of these drug shortages really arise from one of a couple of possible reasons. One of them is low capacity with the manufacturing process. A lot of these companies, a lot of these drugs are made in companies or factories that just don't have the capacity to make more. A large percentage of these problems come when the inspectors, either the companies or the governments inspecting the production process, find contamination in these medications. They are more complicated to make. A lot of them come from ingredients we have to import from other countries, and contamination is a problem. And some of them are generic, (and have a) very low profit margin, and there is no financial incentive for some of these companies to keep manufacturing these drugs, because now they are so inexpensive."

Ashton added, "We're talking about a lot of types of medications, anything from chemotherapy to drugs we use in the Intensive Care Unit for critically ill patients, in some cases steroids, antibiotics. We're not talking, for the most part, about drugs you would fill in your pharmacy, we're talking about drugs used in hospital settings for the sickest patients."

But, she points out, there are "a couple of things patients may be able to do, especially if they're in an elective situation. Number one is to call ahead to your doctor or hospital and find out if the drug that you're supposed to get, or the sequence of drugs, is in fact available. Secondly, you always want to ask your doctor if there are options or alternatives. Sometimes there are, sometimes there are not. And lastly, if you're going in for an elective treatment and there is a supply problem, ask if you have some latitude about whether that treatment can be rescheduled. Again, in some emergency settings, ICU settings, there are no options, but if you're talking about an elective therapy, oftentimes that treatment can be rescheduled. It might not be ideal but it's a possibility."

Is the gray market a viable option?

"We try to discourage people from doing that," Ashton says, "because you don't know if the medication is counterfeit. You don't know if it's contaminated or has been handled or stored improperly.

"In large measure, those types of gray market dealings are probably legal, (but) they're also probably sleazy, and they may be dangerous.

"As long as the person selling the medication to this middleman can attest to the fact that those drugs have been purchased properly, it is legal.

"We're probably going to be seeing more and more of this. This is an emerging crisis. (It is a) big problem. The FDA and Congress are looking at it."