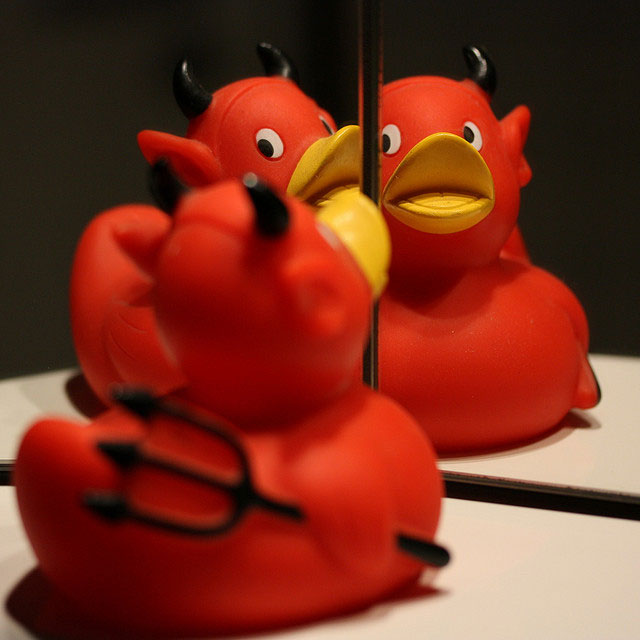 (MoneyWatch) Short selling has received its share of blame for market crises, even being targeted in 2008 as a reason for financial stocks to continue plummeting. However, a new study suggests that not only is short selling not a cause of market problems, but is even necessary for markets to function correctly.

Because short selling can drive down the price of shares of that security, it has historically been a target for criticism. For example, short sellers were blamed for the Wall Street Crash of 1929. That led to regulations governing short selling being implemented, including a ban on selling short after a downtick in price. This was known as the "uptick rule" and was in effect until July 3, 2007, when it was removed by the SEC.

The financial crises of 2008 once again brought short sellers into the cross hairs of Congress and the financial media. Critics blamed them for creating instability in the stock market, and for creating downward pressure on financial stocks in particular. In response, a number of countries introduced restrictive regulations on short-selling in 2008 and 2009. For example, in September 2008, the SEC banned short sales (primarily in financial stocks) to protect companies under siege in the stock market. That ban expired several weeks later as regulators determined the ban wasn't effective in stabilizing the price of stocks. Temporary short-selling bans were also introduced in the U.K., Germany, France, Italy and other European countries in 2008.

Professors Alessandro Beber and Marco Pagano examined the effect of these bans in 30 countries from January 2008 through June 2009. They concluded that the bans disrupted trading by widening bid-ask spreads, or the differences between what buyers are willing to pay for assets and what sellers will sell them for.

The SEC seems to agree with their conclusion. Consider the two following statements from SEC Chairman Christopher Cox made just three months apart:

The authors found that short-selling bans most negatively affected small-cap stocks and stocks without associated options. Perhaps most importantly, they noted that such bans slow down the reflection of news in stock prices, while not helping stock prices.

The evidence supports the theory that short selling serves a useful social purpose. Without the presence of short sellers, we might have "overpricing" -- prices above the equilibrium level that would prevail absent such constraints.

This prediction is based on the idea that prohibiting short selling will lead to stock prices that reflect only the valuations of bullish and bearish investors who currently own the stock. Bearish investors who don't own the stock are excluded from trading, so that their valuations don't affect the price. Hence, prices should rise above their full-information values when a ban is imposed, and decline when it's lifted. In other words, the short-sellers are often the good guys, not villains.