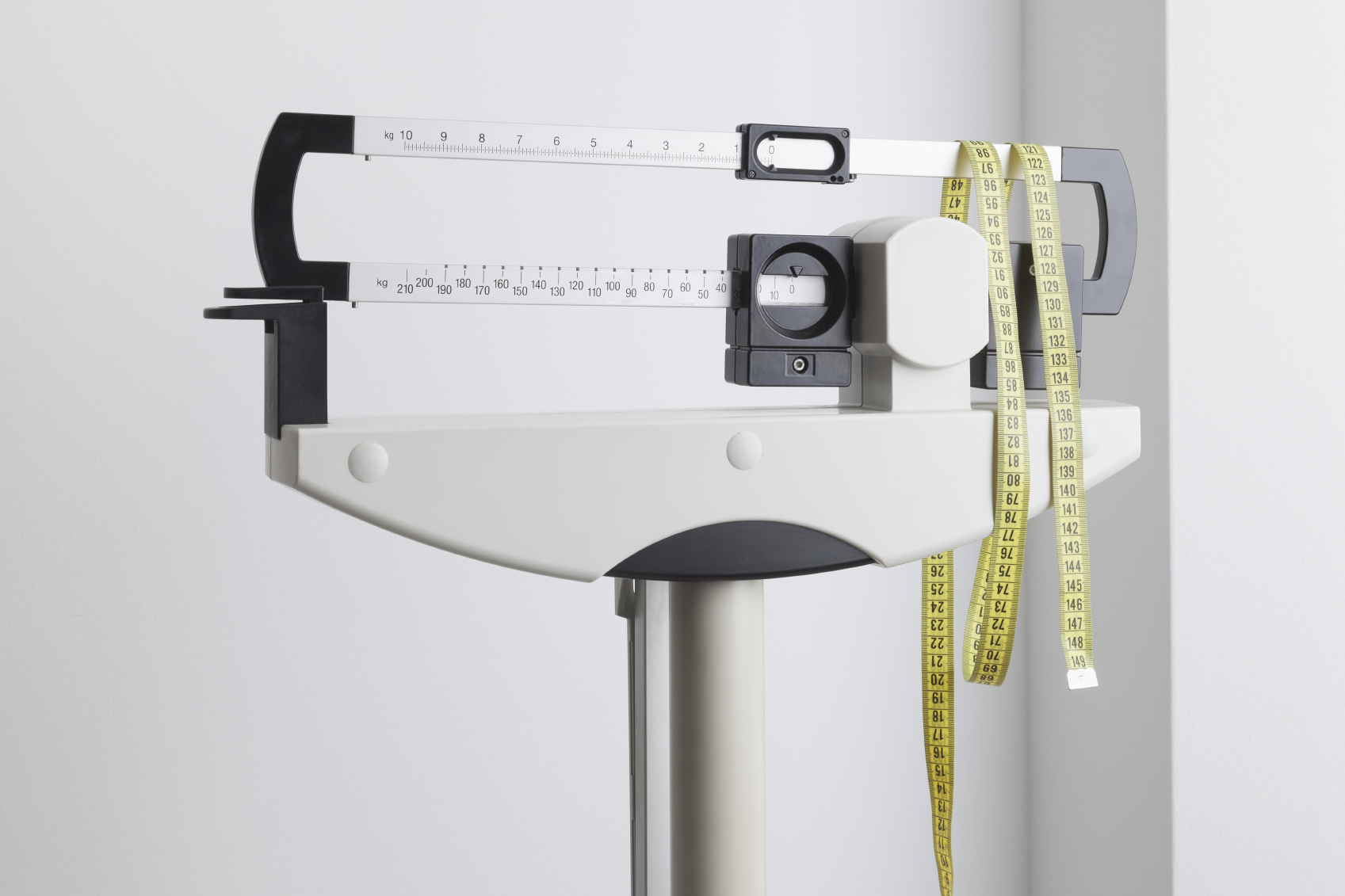 In terms of getting ahead in life, are small men and heavy women shortchanged?

Yes, claim British researchers who found vertically challenged men and curvy women were less likely to get a higher education, have a good job or make a lot of money.

"There is something about being fatter or being shorter in itself that leads to poor outcomes," said lead researcher Timothy Frayling, a professor of human genetics at the University of Exeter in England.

A man stunted by genetics is likely to earn $2,100 less annually than a man three inches taller, the researchers determined. In women, 14 extra pounds was linked to the same $2,100 loss in earnings each year.

Established social biases may be to blame, Frayling said. Falling short of cultural expectations may lead these individuals to poor self-image or depression, which could affect how well they do in life, Frayling said.

Or, they may be victims of employer discrimination in a body-conscious world, the study authors suggested. The actual connection isn't clear.

The study findings are based on genetics that influence height and weight, Frayling said. But genes aren't destiny, he acknowledged. "There are many overweight women and short men who do very well in life," he said.

Another expert seconded that thought.

"I don't want people to get [the message] that what they are born with is what they're stuck with," said Dr. Suzanne Steinbaum, a preventive cardiologist at Lenox Hill Hospital in New York City.

"I wouldn't take this study too seriously, but understand that how you're perceived makes a difference," she said. How you look may trigger an unconscious bias in others, she explained.

For the study, the researchers used data from the U.K. Biobank to analyze genes known to affect height and weight of 120,000 adults aged 40 to 70. They also studied information that the study participants offered about their lives.

The researchers looked at five measures of socioeconomic status: completing full-time education, level of education, job class, annual household income and the Townsend deprivation index, which is a score of social hardship.

Commenting on the findings, Dr. David Katz, director of the Yale University Prevention Research Center, said "this is an observational study that describes an association between lesser height in men and greater weight in women and a variety of disadvantages in life."

However, by using genetic markers present even before birth to predict socioeconomic measures, the results may go beyond a mere association, said Katz, who is also president of the American College of Lifestyle Medicine.

But the truth is that variations in height and weight do not directly cause educational levels or income to vary, Katz said.

"What does cause such outcomes is bias or variations in height and weight that cause or evoke that bias," Katz said.

Neither height nor weight measures human worth, Katz added. "This study is testimony to a culture that knows that, but fails to act accordingly," he said.

The report was published March 8 in the BMJ.