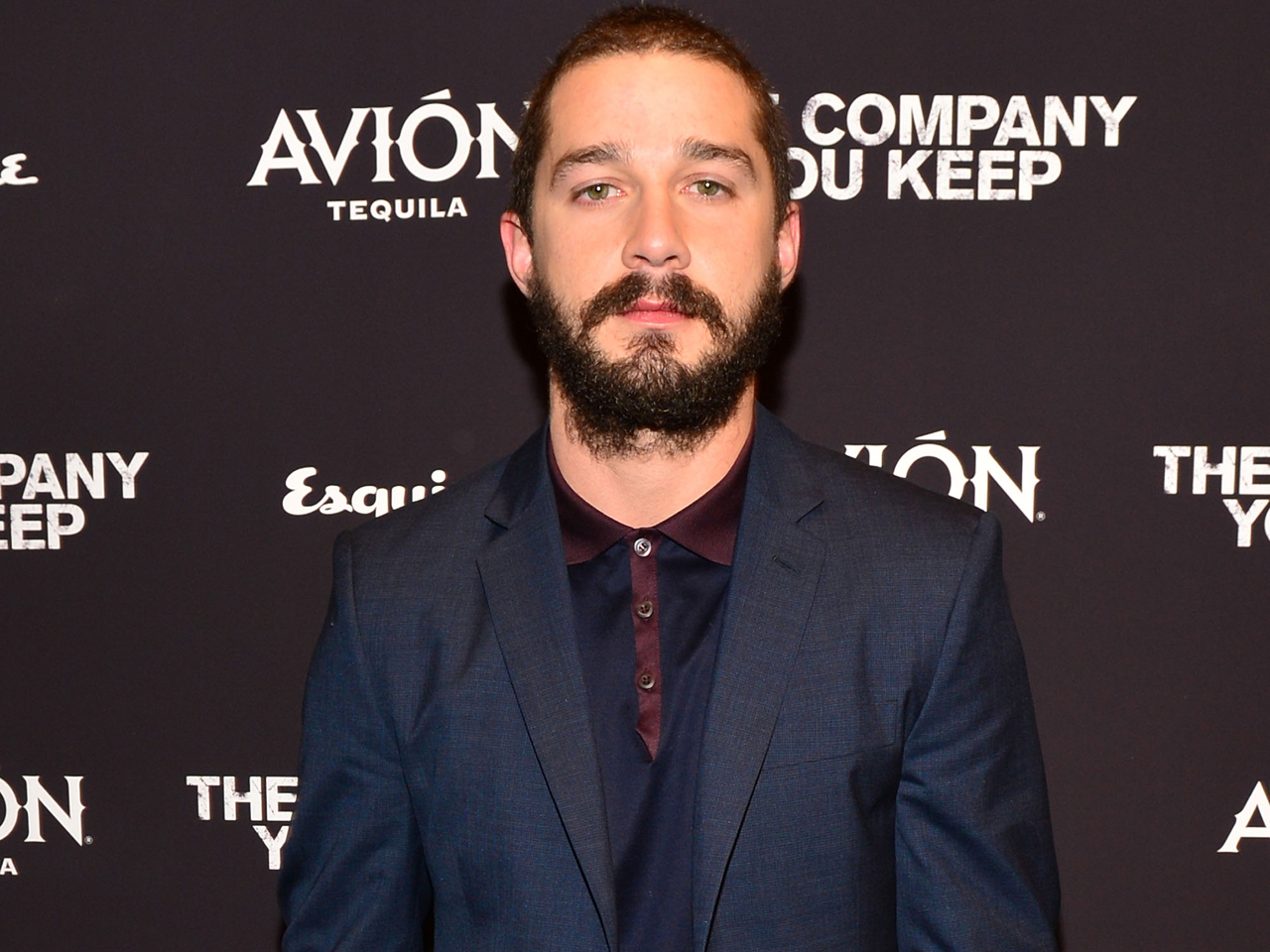 Shia LaBeouf stopped by the "Late Show with David Letterman" on Monday, and got pretty candid about his departure from the Broadway play "Orphans."

The 26-year-old said that he was fired from the play over clashes with co-star Alec Baldwin.

"Me and Alec had tension as men. Not as artists, but as men," LaBeouf explained. "In a room, that became a hard thing to deal with. When you've got tension as men, that's tough till July, I think. It's cool for increments, but to do that for a long period of time would have been tough."

He told host David Letterman of Baldwin: "I'm pretty passionate and impulsive, and he's a very passionate individual as well. And I think that impulsiveness and that passion make for some fireworks."

Those fireworks are apparently what led to producers announcing in February that the "Transformers" actor would be leaving the play due to "creative differences."

"I think that's what you've got to say as a business-savvy answer for what actually happened," LaBeouf admitted.

But he seems to have no hard feelings about his ousting from "Orphans." He told Letterman that his replacement, actor Ben Foster, is "terrific," and confirmed that attended one of the performances.

So, Letterman asked, would he agree to a reunion with Baldwin?

"I think that would be a tough one to pull off, man," LaBeouf replied, but added he's "all for it" before looking directly at the camera and delivering a message to the "30 Rock" star: "Alec, I think you're awesome, man."