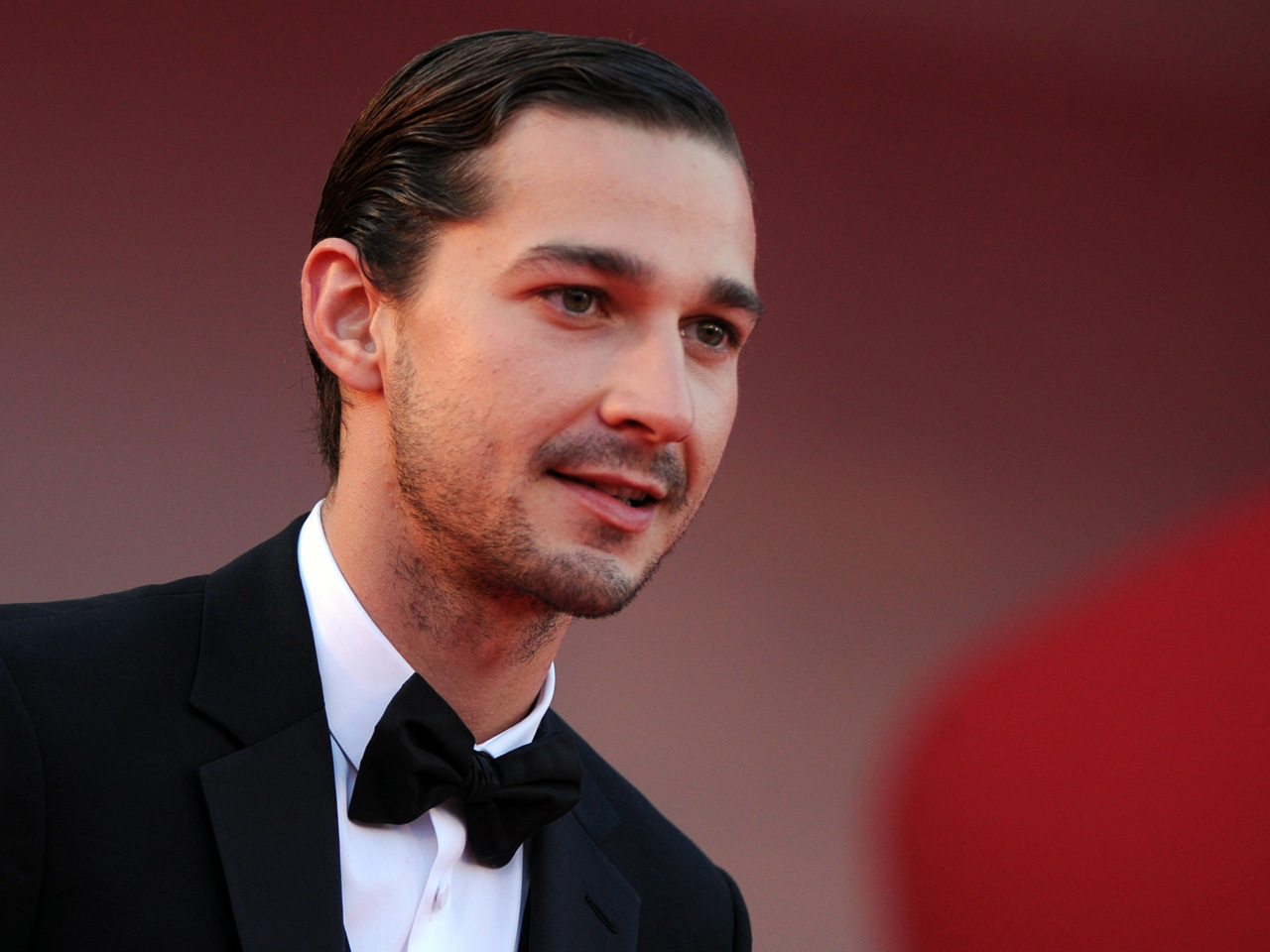 Shia LaBeouf is pulling the plug on his Broadway debut.

The star of the "Transformers" franchise had been slated to appear opposite Alec Baldwin in "Orphans" but producers said Wednesday that LaBeouf would not be continuing "due to creative differences."

The play by Lyle Kessler originally premiered in 1983 and a film version starring Albert Finney and Matthew Modine was released in 1987. The story centers around two orphaned brothers living in a decrepit Philadelphia row house who decide to kidnap a wealthy man. LaBeouf played one brother and Baldwin the target.

Directed by Daniel Sullivan, "Orphans" opens March 19 at the Schoenfeld Theatre. Producers said an announcement on LaBeouf's replacement would be made soon.

LaBeouf, whose films include "Indiana Jones and the Kingdom of the Crystal Skull" and "Wall Street: Money Never Sleeps," was most recently seen in John Hillcoat's crime drama "Lawless." The 26-year-old actor is slated to next star in Lars von Trier's "Nymphomaniac."