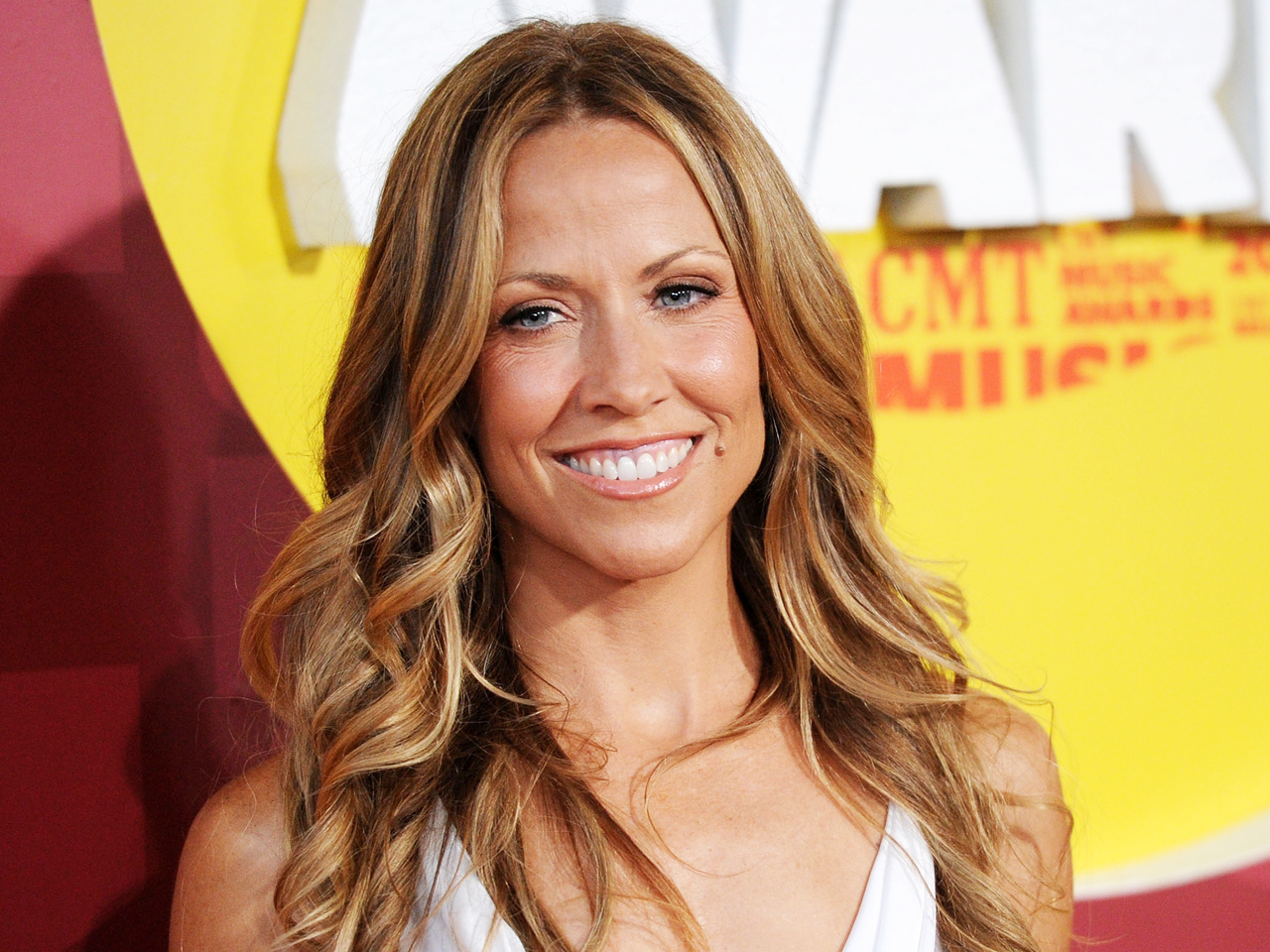 (CBS/AP) - Sports car fans, rev up your wallets. Sheryl Crow is selling her 1959 Mercedes-Benz 190SL Roadster, and it's all for a good cause.

The Grammy award-winning singer said Monday that's she is auctioning of the classic car next month, with proceeds benefiting the tornado-ravaged city of Joplin in her native state of Missouri.

The 49-year-old told The Springfield New-Leader that she loves the car and has had it for six years, but doesn't drive it anymore.

"Like everybody else in America, the coverage of the devastation in Joplin was just heart-rending," Crow said. "We wanted to figure out a way to create some funds that were immediate, and I looked around me and I thought about the Mercedes because I love the car and have such great memories, but I don't drive the car anymore."

"It was the car I always dreamed of owning, so it's bittersweet to see it go," Crow said, adding, "I really feel great that it's going to have an important impact.

Crow, who was a school teacher before launching her singing career, says she will donate the money to the Joplin Schools Recovery Fund.