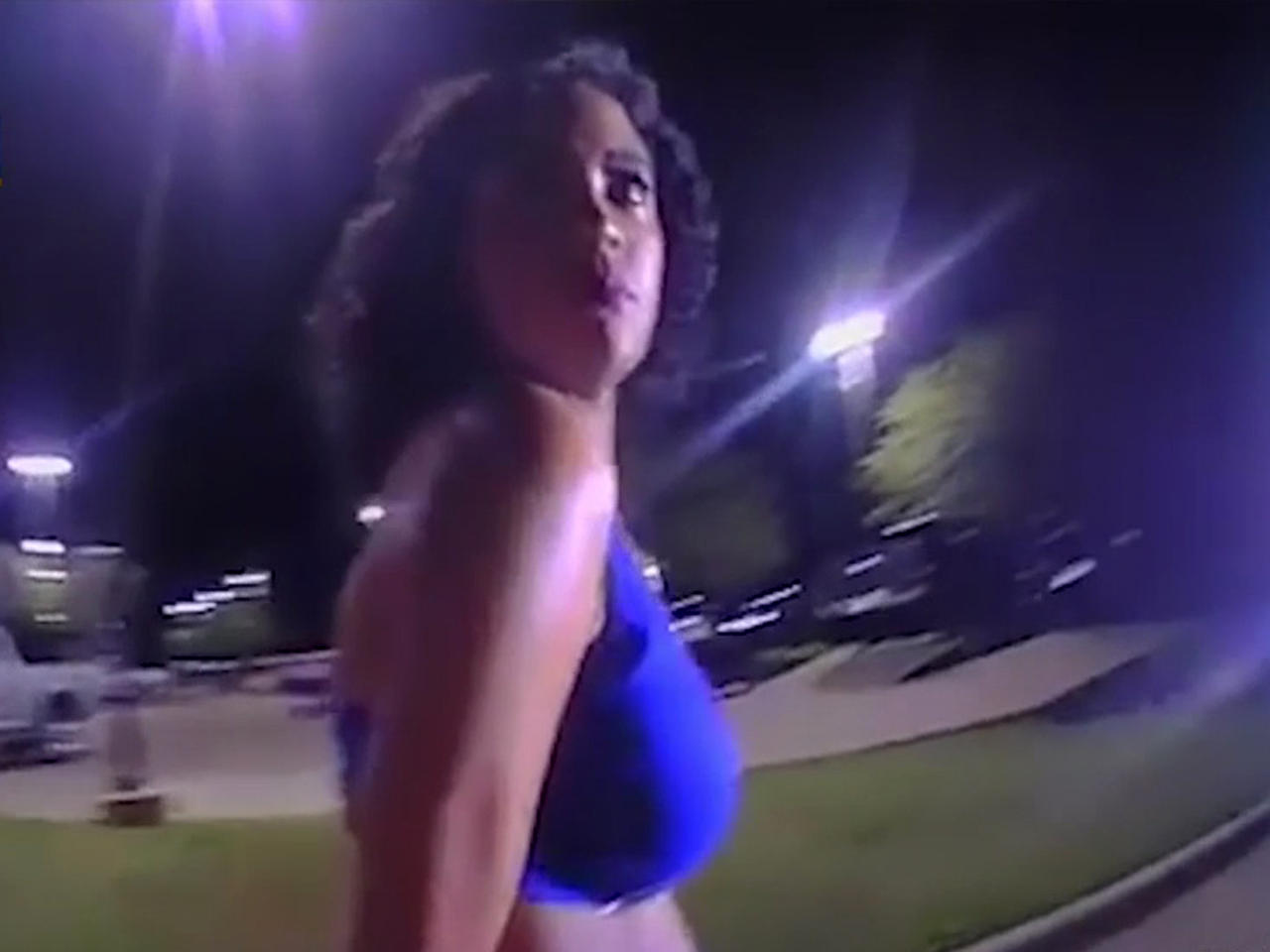 Video footage from a Texas state trooper's body camera refuted sexual-assault claims a woman made against the trooper after she was pulled over for allegedly driving while intoxicated, CBS Dallas station KTVT reports. Sherita Dixon-Cole, 37, accused the trooper of raping her during the traffic stop south of Dallas over the weekend.

Dixon-Cole's lawyer said that the officer "should be cleared of any wrongdoing" and apologized for the false accusations.

"It is deeply troubling when innocent parties are falsely accused and I am truly sorry for any trouble these claims may have caused," attorney S. Lee Merritt Sr. said in a statement.

Merritt had accused the officer of offering to let Dixon-Cole go on Sunday in exchange for sexual favors.

Prosecutors told KTVT they were looking into whether additional charges could be filed against Dixon-Cole.

"This is tragic because society is rightfully demanding that police officers conduct themselves beyond reproach," Ellis County District Attorney Patrick Wilson told the station. "The world now knows the trooper in this case conducted himself beyond reproach, and yet he still was subject to this horrible abuse across the country. There are very real and very tragic consequences to this kind of behavior."