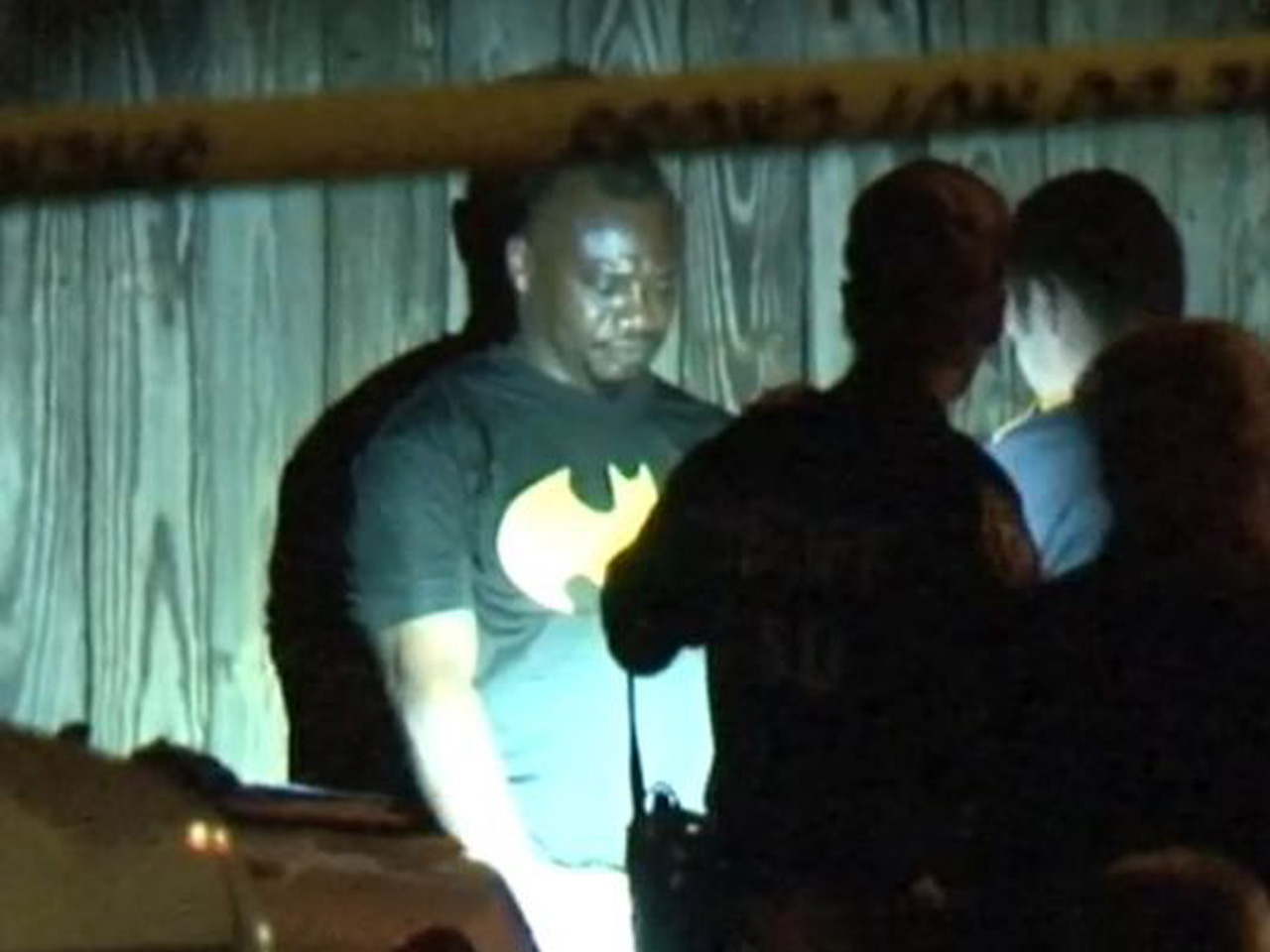 HARRIS COUNTY, Texas -- Authorities said Sunday a suspect has confessed to breaking into a Houston-area home where he used to live and killing six children and two adults.

David Conley, 48, was charged with three counts of capital murder involving several victims during a probable cause hearing Sunday afternoon. A Harris County prosecutor said in court that Conley told investigators that he broke in through an unlocked window after the woman he formerly lived with, Valerie Jackson, changed the locks on the doors.

The prosecutor went on to say Conley then told investigators that he restrained eight people inside with metal handcuffs, including Jackson and a six-year-old boy, and shot them in the back of the head. Conley was not present for the hearing; a judge ordered him held without bond.

The victims were identified as Dewayne Jackson, 50; his wife, Valerie Jackson, 40; and their children Dewayne, 10; Honesty, 11; Caleb, 9; Trinity, 7; and Jonah, 6. Also killed was a 13-year-old, Nathaniel, who was believed to be Conley's son from the relationship with Valerie Jackson. The sheriff's office had earlier said that there were three adults and five children killed.

"We're here today on a very sad day," Harris County Sheriff Chief Deputy Tim Cannon told reporters Sunday evening. "We're here with our brothers in arms standing behind us because we're all hurting. It's a difficult day for us at sheriff's office. Once again, a tragedy has struck... our city. Our hearts go out to those affected by this tragedy."

Conley had an outstanding warrant for assaulting a family member and a criminal history that included assault and drug charges, CBS affiliate KHOU-TV reported.

"It's obvious he had some distaste with what was going on in his personal life," Cannon said, in regard to Conley's possible motive.

Court records show Conley's criminal history dates back to at least 1988, with the most recent incident last month, when was charged with assault. In court documents, authorities said Conley had been arrested for allegedly assaulting Valerie Jackson. The attack happened at the home where the bodies were found; documents say the two were dating.

Court documents said Conley pushed Valerie Jackson's head against a refrigerator multiple times after she tried to stop him from disciplining her son with a belt. The case was still pending.

In 2013, he was charged with aggravated assault for threatening Jackson with a knife. He pleaded guilty and was sentenced to nine months in the county jail.

In 2000, he was arrested for retaliation, accused of putting a knife to his then-girlfriend, threatening to kill her, her baby and himself. That came after she filed an assault charge against him for cutting her with a knife and punching her in the face. He was sentenced to five years in prison for retaliation. It was unclear if that woman was Valerie Jackson.

Authorities declined to comment on assault charges Conley had faced in the past in connection with his relationship with Valerie Jackson or say what prompted relatives to worry and request that deputies be sent to the home on Saturday.

Conley was arrested after exchanging gunfire with deputies who were performing a welfare check at the home on Falling Oaks Road around 9 p.m. Saturday, Harris County Sheriff spokesman Thomas Gilliland told KHOU-TV. He said after no one answered the door, deputies subsequently received information indicating that a man inside the home was wanted on an aggravated assault warrant.

Gilliland said while waiting for a High Risk Operations Unit, deputies spotted the body of a juvenile through a window. Four deputies forced themselves inside, prompting the 49-year-old suspect to begin shooting.

Deputies pulled back, and the man surrendered about an hour later.