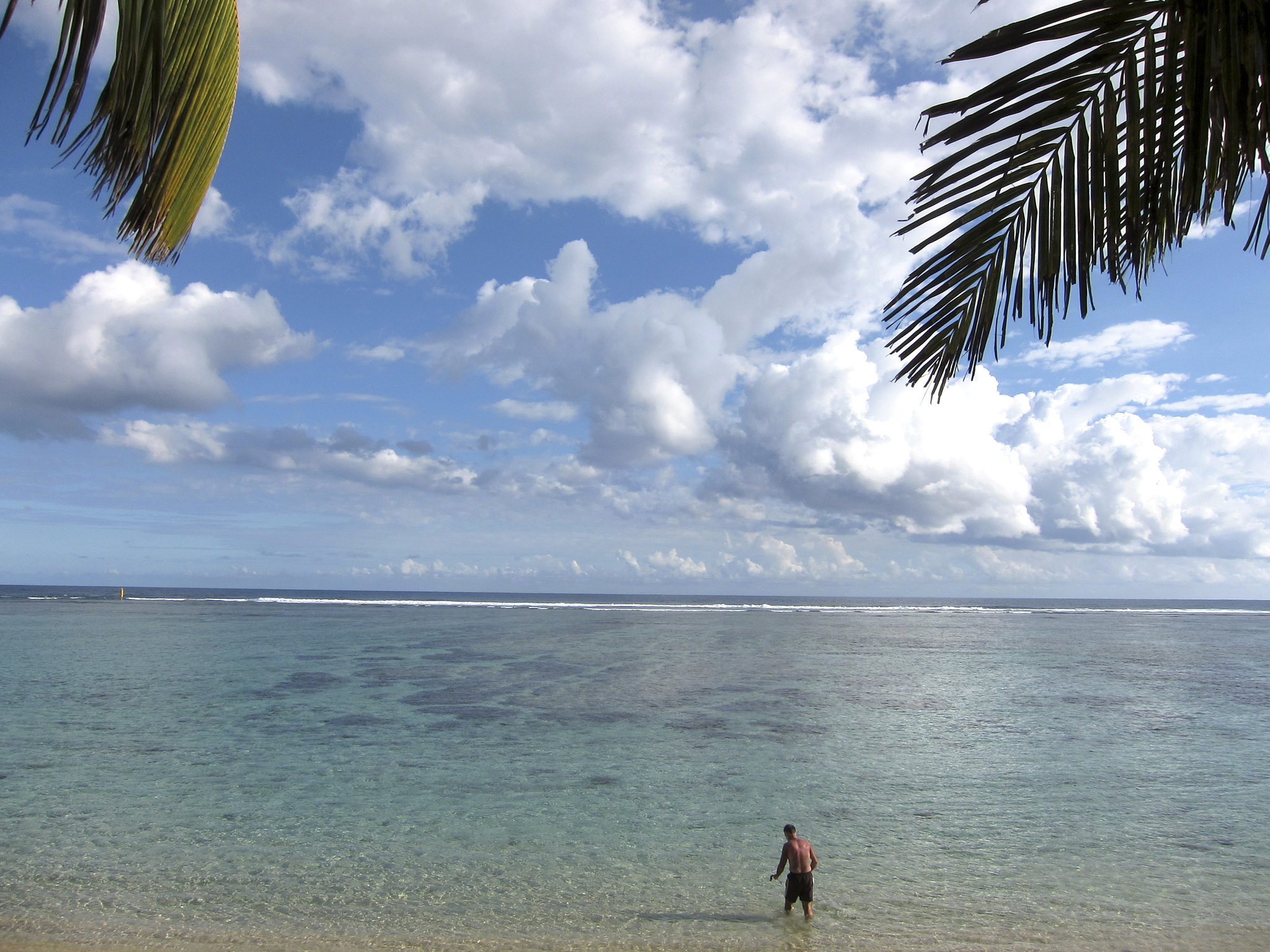 PARIS Authorities on the island of Reunion in the Indian Ocean say a teenage girl was killed by a shark as she snorkeled just a few yards from the shore.

While the French island has seen occasional attacks on surfers farther out from shore, attacks on swimmers close to shore are exceedingly rare.

The regional administration for Reunion said Tuesday that the attack occurred Monday in a cove with no lifeguard at Saint-Paul, on the northwest side of the island. Reunion is east of Madagascar off the East African coast.

In a statement, the administration said the girl, 15, lived on the French mainland but was vacationing on Reunion. She was swimming with another girl who was not harmed.

Authorities warned swimmers to exercise the greatest caution in the area.

According to Reuters, it was the second fatal shark attack this year off the French island and the fifth shark-related death there since 2011.