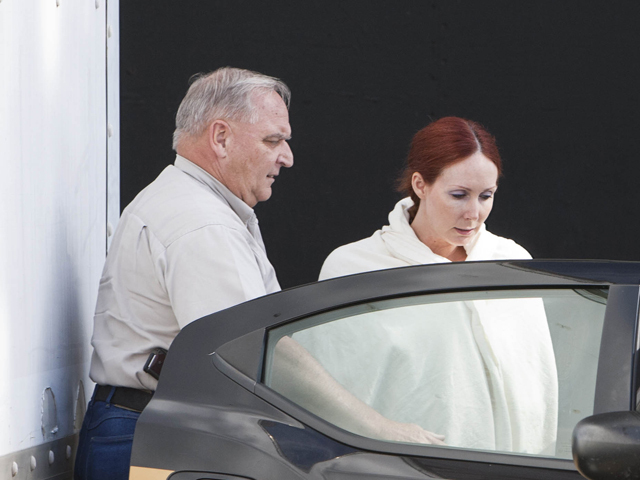 (AP) DALLAS - Shannon Richardson, the Texas woman accused of sending ricin-laced letters to President Barack Obama and New York Mayor Michael Bloomberg, has given birth prematurely to a baby boy while in custody.

A federal affidavit alleges Richardson contacted authorities to try to implicate her husband in the ricin letters case before being arrested herself on June 7.

She's accused of sending the letters to Obama, Bloomberg and a man who heads Bloomberg's gun-control organization.

Complete coverage of the ricin case on Crimesider