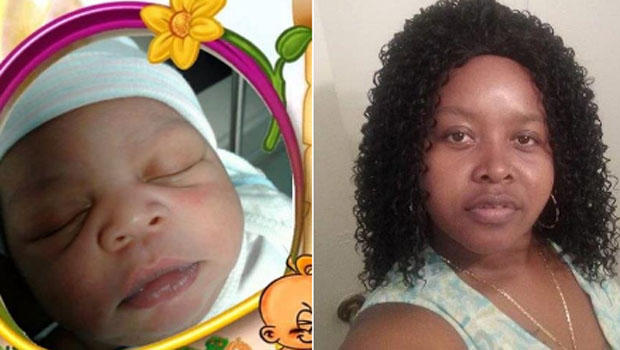 HOUSTON -- The 6-week-old daughter of a woman who was stabbed to death has been found alive in a Houston apartment.

Houston police announced on Twitter that Shamali Flores was found early Thursday and appears unharmed. She's being evaluated at a hospital.

Police said a suspect has been arrested and is expected to be charged in the investigation, but they released few other details, including who was with Shamali when she was discovered or how police knew to look for the baby at the southwest Houston home. Police officials said at a news conference Wednesday that the person who took Shamali likely knows her family.

Investigators have not identified a suspect in the death Tuesday of the girl's mother, 33-year-old Carolina Flores. They say the child's father is not a suspect.