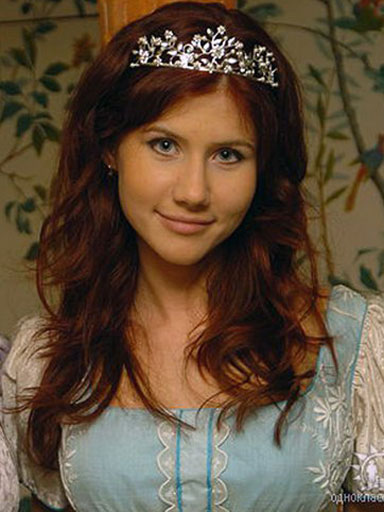 The FBI unraveled an alleged 11-person Russian spy ring in the United States before the spies could uncover any classified secrets. But the intelligence community will likely spend years addressing how the spies could have infiltrated the U.S. so easily and for so long.

Those lessons are already taking hold in the military. The Marines are using a picture of Anna Chapman to warn sailors not to put their trust in beautiful strangers overseas, the Washington Post reported Friday.

Chapman - a stunning 28-year-old who ran businesses and attended parties in Manhattan - has dominated media coverage of the spy story so far. And according to the Post, "Security officers hoped the pictures would be a wake-up call to their charges, especially the younger ones. The message was this: Whatever stereotypes they might have for spies are probably wrong."

The officer said foreign intelligence agencies are likely to employ beauties like Chapman to lavish attention upon soldiers with security clearances "and developing a relationship, solely to exploit them."