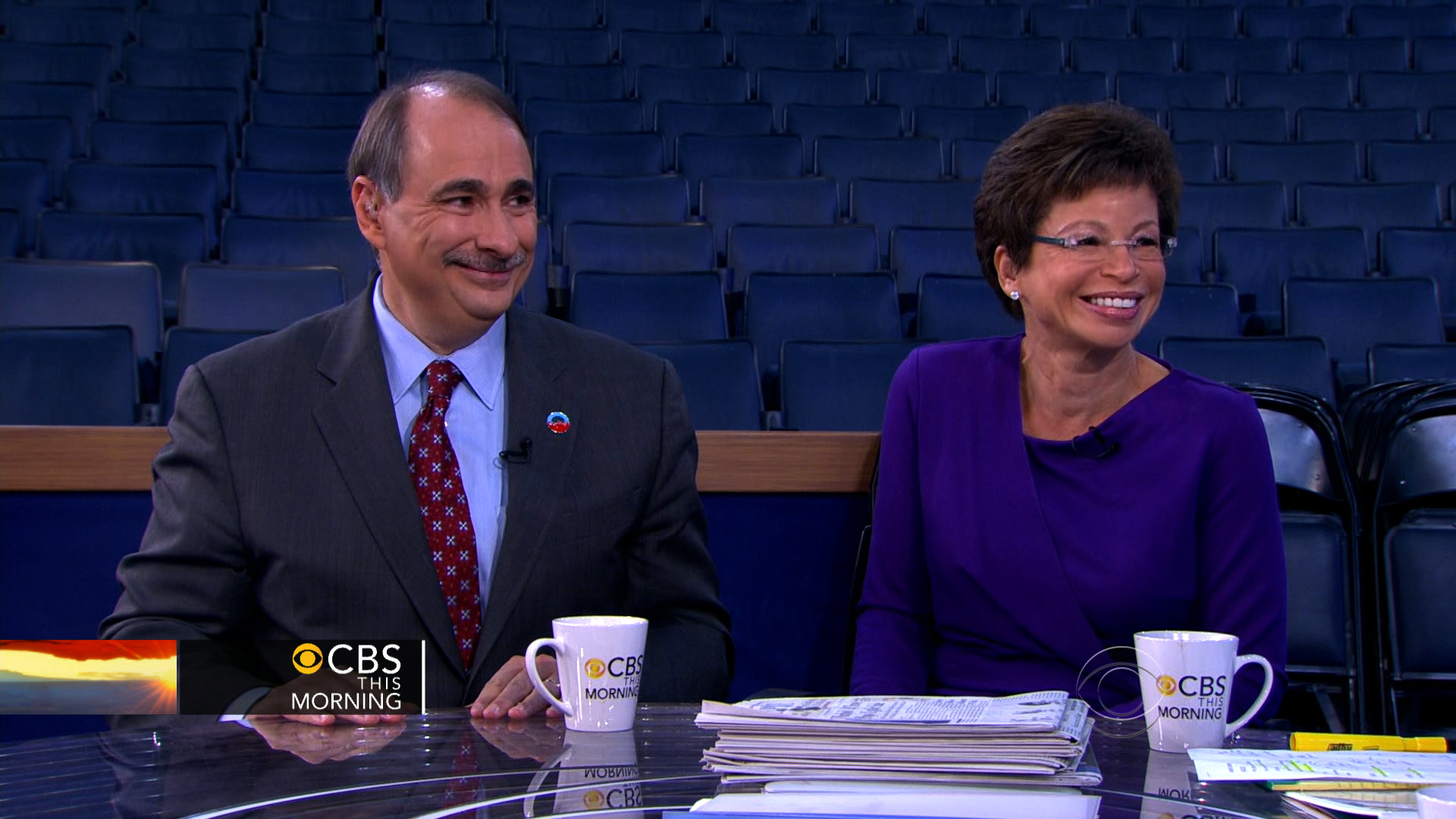 (CBS News) Valerie Jarrett and David Axelrod, both senior aides to President Obama, predicted that President Obama will beat challenger Mitt Romney and that voters on Election Day will deliver decisive message to the Republican Party.

"When he wins this election, it will send a very strong message to the Republicans that it's time to work together," Valerie Jarrett said on "CBS This Morning."

Defending the president from the partisanship that has hampered Washington over the past four years, senior adviser David Axelrod blamed the Republicans for making "a decision they didn't want to participate."

"Their goal was to defeat the president...not lift the country up," he said. "The president was left to deal with this problems with whatever coalition he could find."

"It took years to create these problems and it's going to take some time to get past them," he said.

According to Jarrett, the president will deliver an "uplifting message" in is convention speech Thursday evening -- one she says will help to paint a vision for the future.

"President Clinton made the case for President Obama's accomplishments," Jarrett said on "CBS This Morning," and President Obama "will describe the road forward."

"He had the confidence he would knock it out of the park, and he did," Axelrod said, adding that he did not complete the final touches until just prior him walking on stage.

As for the Democratic Party reinstating in their party platform that Jerusalem is the capital of Israel, Jarrett said the president became personally involved and thought "it was important to put back in." She added that he did not know it was taken out and that he learned about it Wednesday, the same day it was reinstated.