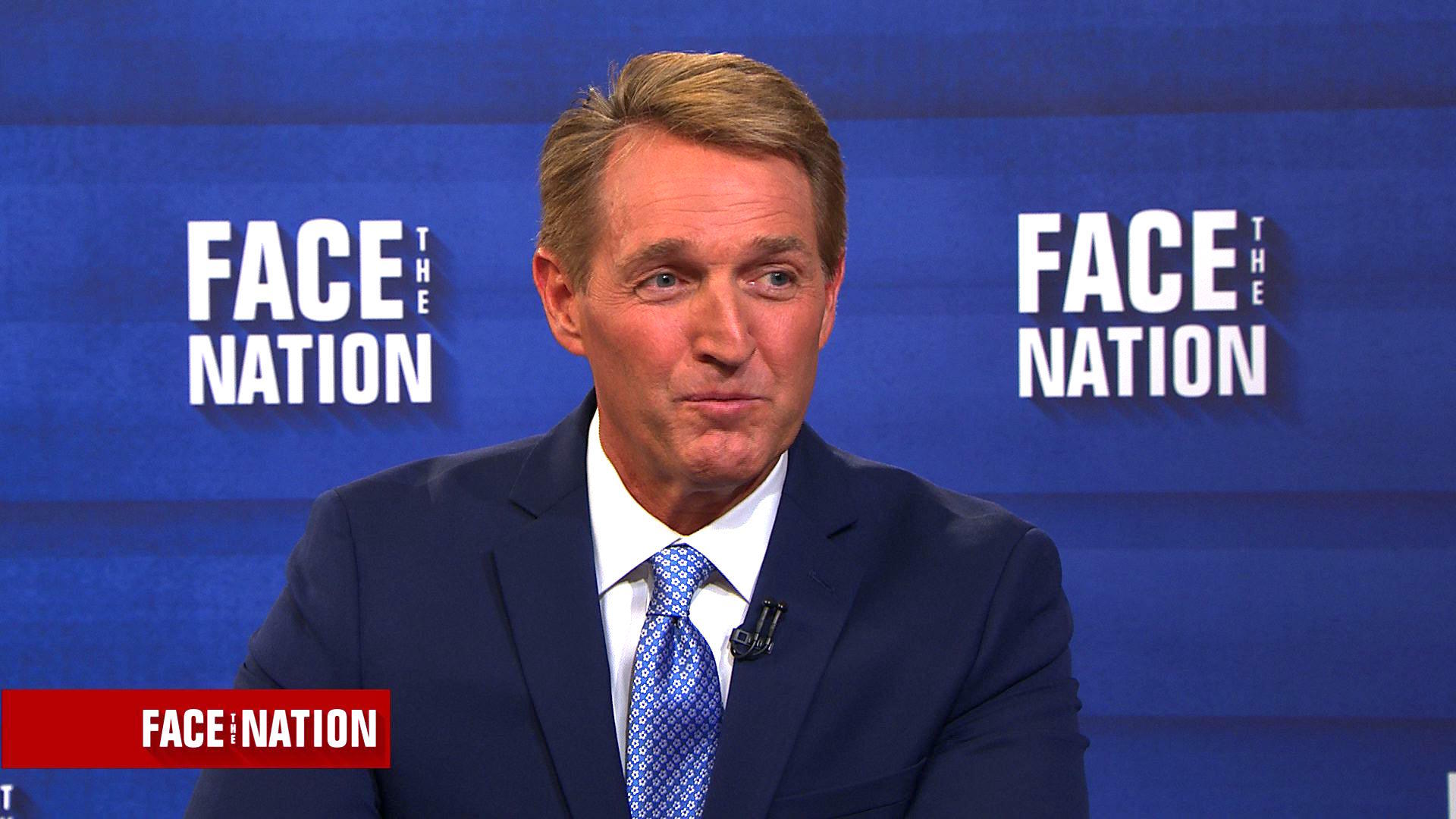 Sen. Jeff Flake says the Republican Party has "lost its way," and is urging members to turn back to what he calls "traditional conservatism" -- after a particularly contentious week in Washington.

"We've given in to nativism and protectionism. And I think that if we're going to be a governing party in the future and a majority party we've got to go back to traditional conservatism," Flake said Sunday on "Face the Nation."

In his new book, "Conscience of a Conservative: A Rejection of Destructive Politics and a Return to Principle," the Arizona Republican -- who will likely face challenges in his race for reelection next year -- outlines some of his differences with President Trump.

Flake was reluctant to endorse Mr. Trump in the days leading up to the 2016 election, criticizing Mr. Trump for his pivots on immigration, a major issue for the senator whose state shares a border with Mexico.

Since then, Flake has taken a tougher stance on Mr. Trump than some other Republicans, in one case urging the FBI to release any tapes of conversations between Mr. Trump and fired FBI Director James Comey.

Asked whether he believes Republican leaders are complicit in this notion if they don't call out the president, Flake responded, "I do think so."

"The last thing you want to do is wake up every morning and see a tweet... You know, it's tough not to just say, 'I'm not going to respond,'" Flake said. "And we can't respond to everything. But there are times when you have to stand up and say, 'I'm sorry. This is wrong.'"

"There are truths that are self-evident," Flake added. "And you've got to stand up and call -- whether it's the White House or other elected officials -- to task when they're-- they're not doing what they should. And I do think that we bear the responsibility, if we're elected officials, to do that."

"I think certainly the modern media culture values those who yell the loudest," Flake said. "And so the tougher path is frankly to have the kind of demeanor that some people might call boring."

"But you've got to move ahead and tackle the policy issues," he added. "And the problem is this is very much getting in the way of us solving the problems that we've got to solve."

Open: This is "Face the Nation with Margaret Brennan," May 8