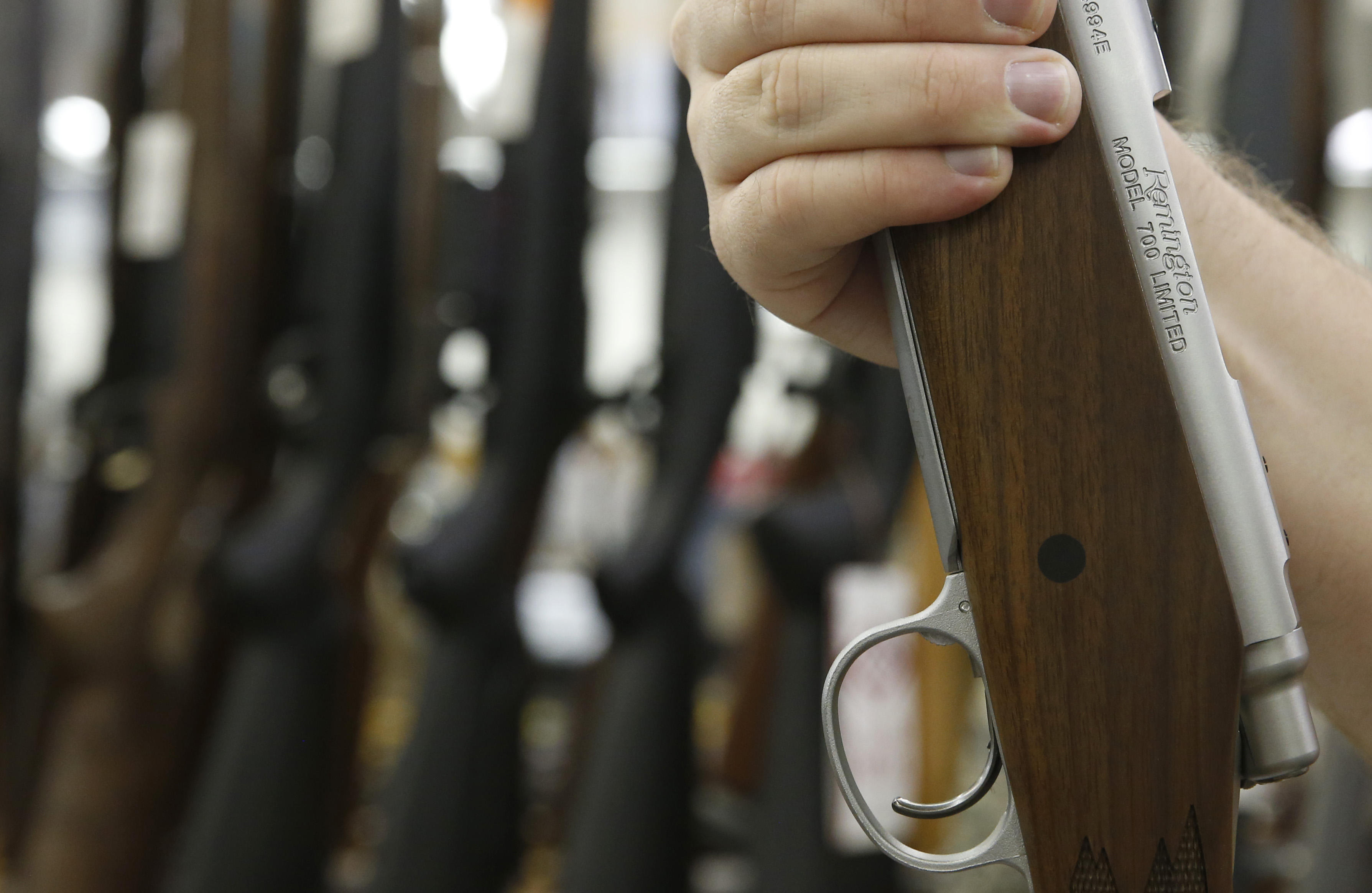 The Senate voted to repeal an Obama administration regulation that prevents individuals with mental health conditions to be able to purchase firearms, 57 Yeas to 43 Nays.

The vote was on a “Resolution of Disapproval” on an Obama-era measure requiring the Social Security Administration to report to the FBI’s federal background check system those individuals who receive disability benefits and have mental disorders.  An estimated 75,000 beneficiaries are affected by the rule.

The House voted to overturn the regulation in early February, by a vote of 235 yeas to 185 nays.  The measure now goes to the White House for the president’s signature.

Judiciary Chairman Sen. Chuck Grassley, R-Iowa, who has sponsored his own bill on gun ownership and mental health, opposed the Obama rule.

“The Second Amendment, as a fundamental right, requires the government to carry the burden to show a person has dangerous mental illness,” he said. “This regulation obviously and simply does not achieve that.”