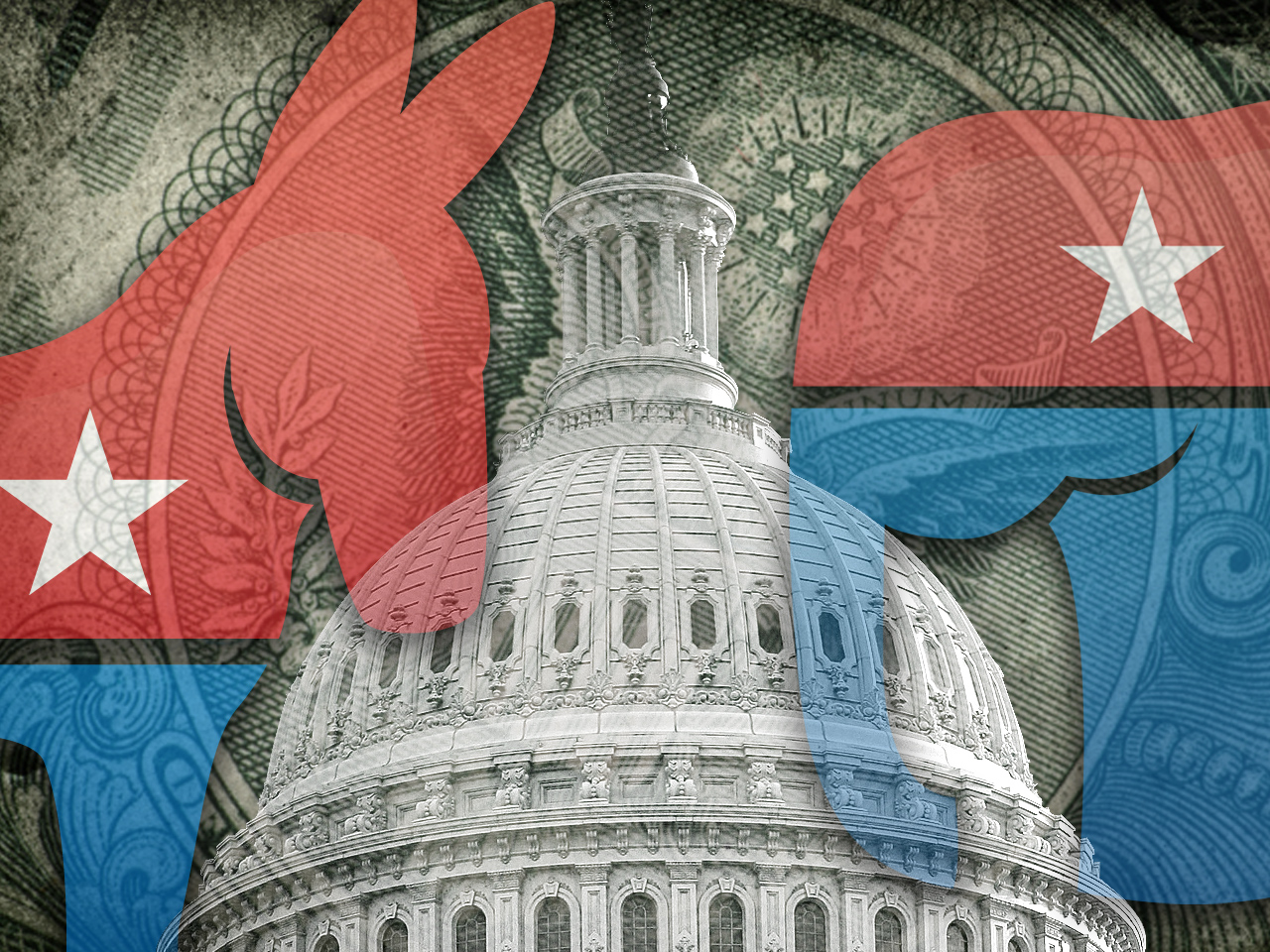 Despite the Democratic majority in the Senate, finding a way to extend emergency unemployment benefits continues to prove an elusive goal for Senate Majority Leader Harry Reid, D-Nev. To pass anything, Reid will need to find at least five Republicans willing to vote with Democrats to prevent a filibuster.

But it won’t be easy. Senate Republicans have coalesced around two demands: that Congress find a way to pay for an extension of the benefits, and that they be allowed to offer amendments to the bill. Reid has resisted Republican amendments because they might seek cost savings by changing or repealing parts of the Affordable Care Act, but over the weekend changed his tune to say he would be open to “a reasonable number of relevant amendments from Republicans” according to his spokesman – a recognition of what he must do to get to 60 votes.

On Monday afternoon, Reid postponed a procedural vote to extend benefits in order to give Democratic and Republican lawmakers more time to negotiate a compromise. The vote was rescheduled for Tuesday afternoon.

The Emergency Unemployment Compensation (EUC) program – which was expanded by Congress in 2008 to provide extra income to the long-term unemployed -- expired on Dec. 28. Immediately, 1.3 million Americans lost their benefits, and 1.9 million more will lose them in the next six months without a legislative fix.

The six Republicans who voted to start debate on an unemployment insurance extension – Sens. Kelly Ayotte of New Hampshire, Dan Coats of Indiana, Susan Collins of Maine, Lisa Murkowski of Alaska, Rob Portman of Ohio and Dean Heller of Nevada, an original co-sponsor of the measure – met with fellow Republican Sens. Orrin Hatch of Utah, John Hoeven of North Dakota and Johnny Isakson of Georgia to try to work out a way to pay for a three-month benefit.

The lawmakers put out a statement Monday evening that said they were working on a proposal that would extend EUC benefits for three months and undo cuts to the cost-of-living adjustments in military retirement pay that were part of a two-year budget deal negotiated in December. Both proposals would be paid for.

“We continue to negotiate in good faith, and we are all encouraged that we are making progress on a package that could pass with bipartisan support,” the senators said in a statement. “Our solution would also allow for a reasonable number of related amendments to be offered by both sides, which would be a productive breakthrough.”

Earlier in the day on Monday, Heller and Collins and met with Reid and then with Coats and Minority Leader Mitch McConnell, R-Ky.

“Everyone is very open and honest,” Heller said.

But Coats made the point that the fight over unemployment insurance is just a symptom of the deep partisan divides in the Senate that have persisted in recent months as Republicans persistently blocked President Obama’s nominees and Democrats changed the rules to circumvent them.

“There’s a broader issue here and that’s how we might be able to function as a Senate for the year ahead in terms of participation from both sides in fashioning good legislation,” Coats said. “Whatever the specifics and the merits or demerits of this particular bill we’re trying to adjust, there is a larger question about how is this body going to function.”

Meanwhile, both sides will have to come together to pass an appropriations bill to fund the government, the last step in averting a shutdown when the current spending bill runs out on Wednesday.

With the compromise in place, a shutdown is virtually unlikely; Congress will pass a short-term spending bill through the end of the week to give both the House and Senate time to complete work on the omnibus spending package.