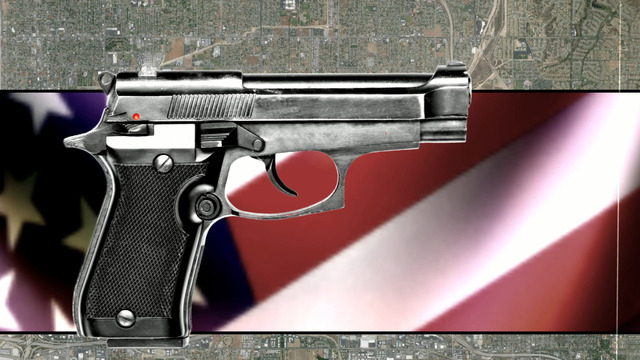 In the wake of the mass shooting in San Bernardino, California that left 14 people dead, the Senate on Thursday voted on -- and rejected -- a series of gun control bills.

The measures were taken up as amendments to legislation that would repeal the Affordable Care Act.

By a vote of 52 to 47, the Senate rejected a proposal to strengthen treatment for mental illness and substance abuse disorders.

Lawmakers voted 50 to 48 to reject a bill that would have expanded background checks go guns purchased online or at gun shows.

Additionally, they voted 45 to 54 against a bill that would have stopped people on the terror watch list from purchasing guns.

Sen. Dianne Feinstein, D-California, who sponsored the bill to use the terrorist watch list to regulate gun purchases, slammed her Republican colleagues for voting against the legislation.

"If you need proof that Congress is a hostage to the gun lobby, look no further than today's vote blocking a bill to prevent known or suspected terrorists from buying guns and explosives," she said in a statement. "Congress has been paralyzed by the gun lobby for years, while more and more Americans are killed in mass shootings. The carnage won't stop until Congress finds the courage to stand up to the gun lobby and protect the nation."

Democrats raised the bills as amendments during the scheduled Obamacare debate after demanding action to address gun violence. Following Wednesday's shooting, several liberals took Republicans to task for doing nothing aside from offering their "thoughts and prayers" after mass shootings.