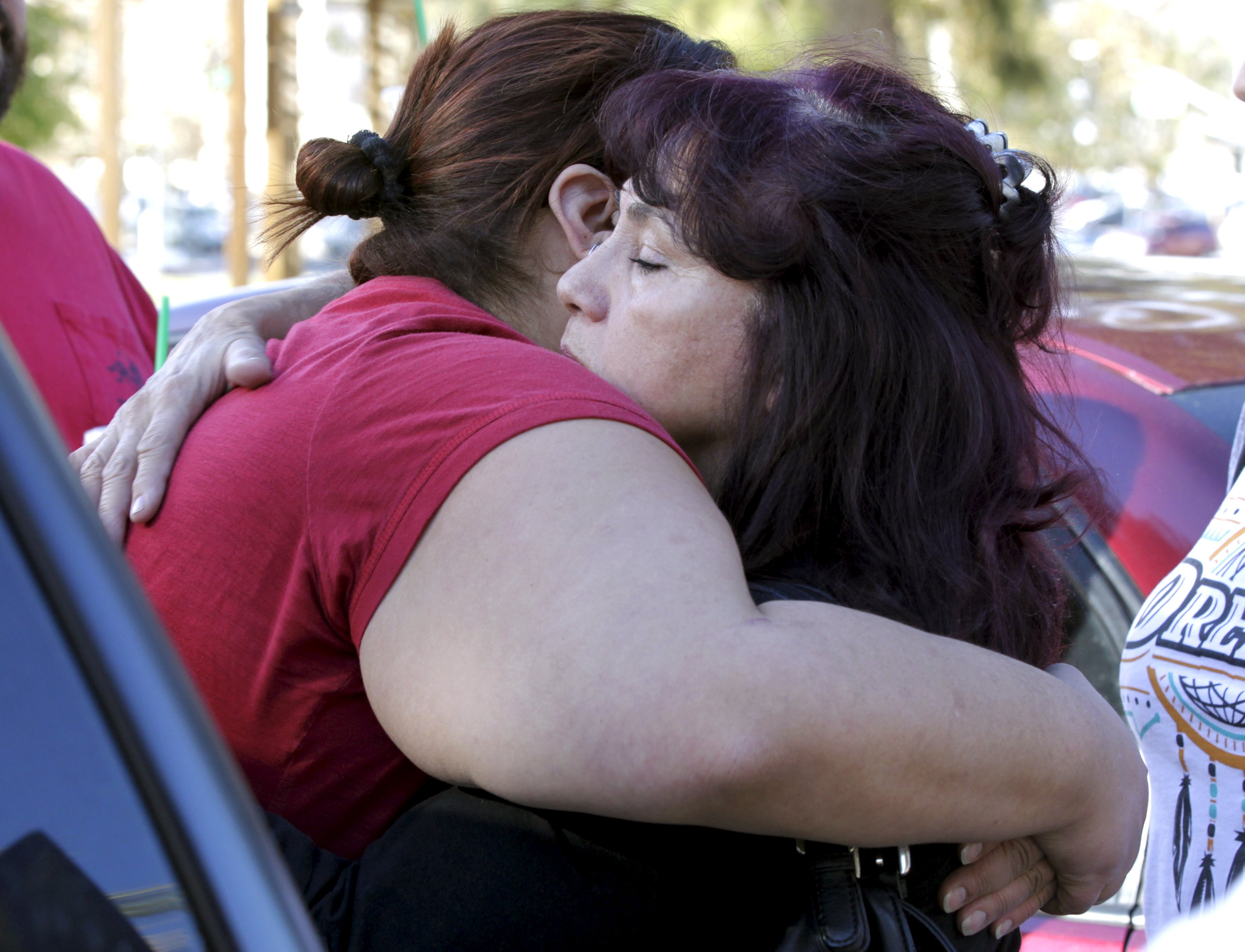 The knowledge that gun control legislation is a non-starter in the Capitol -- as CBS News' Nancy Cordes reported -- means every mass shooting in the U.S. leaves lawmakers with little to do but offer their thoughts and prayers.

Yet as those offers of sympathy stack up, as they have after Wednesday's massacre in San Bernardino, California, liberals in and out of office grow increasingly impatient. "It's not enough to keep lamenting these things. We have to take action," famously liberal Sen. Barbara Boxer, D-California, told Cordes.

The partisan divide was clear Wednesday in the early public reactions from lawmakers to the San Bernardino shooting. Lawmakers from both political parties offered their condolences and prayers.

"Obviously, our hearts go out to the victims and the families," President Obama said in an interview Wednesday with CBS News' Norah O'Donnell.

What's less obvious is what should come next. The early calls for congressional action on Wednesday -- some more specific than others -- largely came from Democrats. Mr. Obama and members of his party revived discussion of expanding background checks, using the terrorist watchlist to limit gun purchases, and other potential forms of gun control.

Some liberals charged that Republican offers of sympathy ring hollow without follow-up action -- and some suggested the GOP is offering nothing more than thoughts and prayers because the National Rifle Association has been bankrolling their campaigns.

This skepticism of prayer provoked a response from some political and religious thinkers. Pastor and liberal commentator Dan Schultz gave a lengthy reaction on Twitter, explaining why this liberal cynicism may be well-intentioned but unproductive.

"Rightly or wrongly, it sets many religious people's teeth on edge, even if we understand the sentiment behind it," he wrote. "That's particularly true when it's aimed at something as important as prayer. For some it's the only way to participate in their faith."

While gun control legislation seemingly remains a lost cause, lawmakers are at least attempting to work with each other on issues that have been factors in many mass shootings, like mental health. Members of both parties agree that shortcomings in the mental health system have led to some of the mass shootings.

Earlier this week, House Speaker Paul Ryan, R-Wisconsin, endorsed a bipartisan mental health bill that would, among other things, make it easier for courts to order outpatient treatment for some mentally ill patients. The bill, sponsored by Rep. Tim Murphy, R-Pennsylvania, is advancing through the House Energy and Commerce.

At the moment, however, authorities are still trying to piece together the motive for the San Bernardino shooting. It's not yet known whether or not this particular shooting could have been prevented by improved mental health legislation, or even, perhaps by better gun safety laws.

This article was amended to correct the spelling of Rep. Tim Murphy's name.