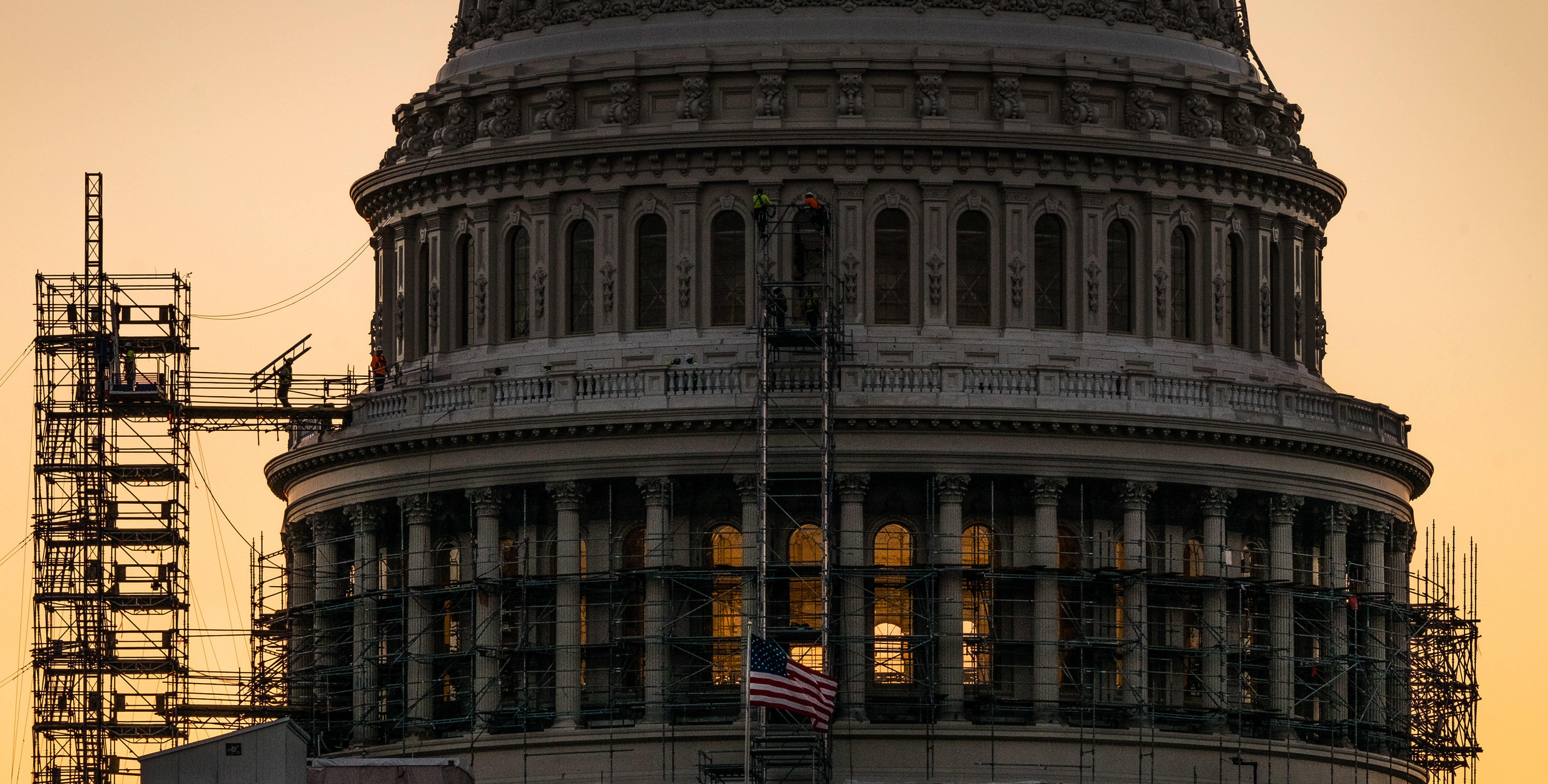 WASHINGTON  -- Heirs trying to recover artwork lost to Nazi looting during World War II could get some help under a bill approved by a Senate panel on Thursday.

The bipartisan legislation backed by the Senate Judiciary Committee on a voice vote would extend statutes of limitations for the recovery of that art. In recent years, courts have sided with several museums on the issue and blocked family members who believe the art is theirs.

“For the families of those who lost everything at the hands of the Nazis, hopefully today serves as an important and symbolic step to reclaiming not just artwork, but familial legacy,” said Texas Sen. John Cornyn, who sponsored the legislation with fellow Texas Sen. Ted Cruz.

The legislation now goes to the full Senate for consideration.

Last month, a judge ruled in favor of a Southern California museum in its 10-year legal battle over the ownership of two German Renaissance masterpieces that were seized by the Nazis in World War II. The judge said that because the art dealership decided not to seek restitution for the works after the war, the family thereby abandoned their claim to the art.

In 2009, the United States and other countries agreed to ensure that their own legal systems “facilitate just and fair solutions with regard to Nazi-confiscated and looted art.” The senators said this legislation is to fulfill that promise.

“While we can never right the wrongs of the Holocaust, it is our moral duty to help those survivors and their families achieve what justice can be found,” said Sen. Charles Schumer, D-N.Y.