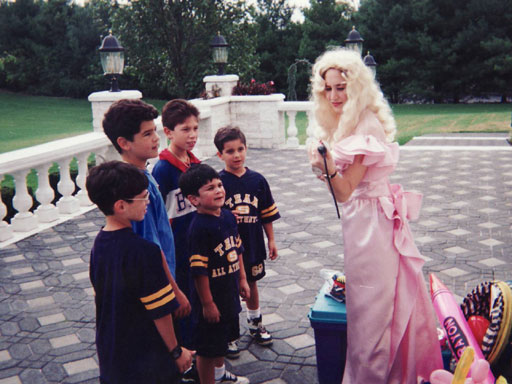 Senate Majority Leader Bill Frist is urging the Senate to craft its own Medicare prescription drug proposal - despite whatever plan the White House may offer.

Frist, R-Tenn., said he would like to see the Senate develop a new proposal through its Finance Committee.

"The administration has put forward some bold ideas and has proposed significant funding for Medicare reform and prescription drugs for seniors," Frist said. But the GOP leader added, "The Senate has been reviewing this issue for several years and will continue to do so."

"Through the committee process and in a bipartisan and timely manner it is my hope that we can work with the administration and our House colleagues to give seniors the choices and care they deserve," Frist said.

The comments come as congressional leaders are showing increased uneasiness with the yet-to-be-released White House proposal.

An early draft of President Bush's plan would have limited the drug benefit to only those who would leave the traditional fee-for-service Medicare program to join health plans administered by insurance companies.

Health and Human Services Secretary Tommy Thompson tried to assure lawmakers last week that the Bush administration would not force older people to enroll in private health plans in order to get prescription drug coverage, but Thompson remained vague about the exact details of the proposal.

President Bush has said he wants to spend $400 billion over the next 10 years to reform Medicare and add a prescription drug benefit.

Democrats and even Republicans on Capitol Hill have criticized the plan, particularly since 87 percent of senior citizens are enrolled in traditional Medicare.

"Seniors should not be forced to choose either a prescription drug benefit or their longtime doctor, and that's exactly what the president's plan would do," said Rep. Frank Pallone, D-N.J.

Pallone and other Democrats cited a report released Thursday by the consumer group Public Citizen which examined a current Medicare program that allows seniors to enroll in private health plans. Among its findings, the report said that since 1999 HMOs have dropped 2.4 million seniors and disabled people, leaving them looking for new providers.

"There is no sensible reason for supporting Medicare privatization," Stabenow said. "It's only explained by a blind devotion to the private sector rather than the public good."