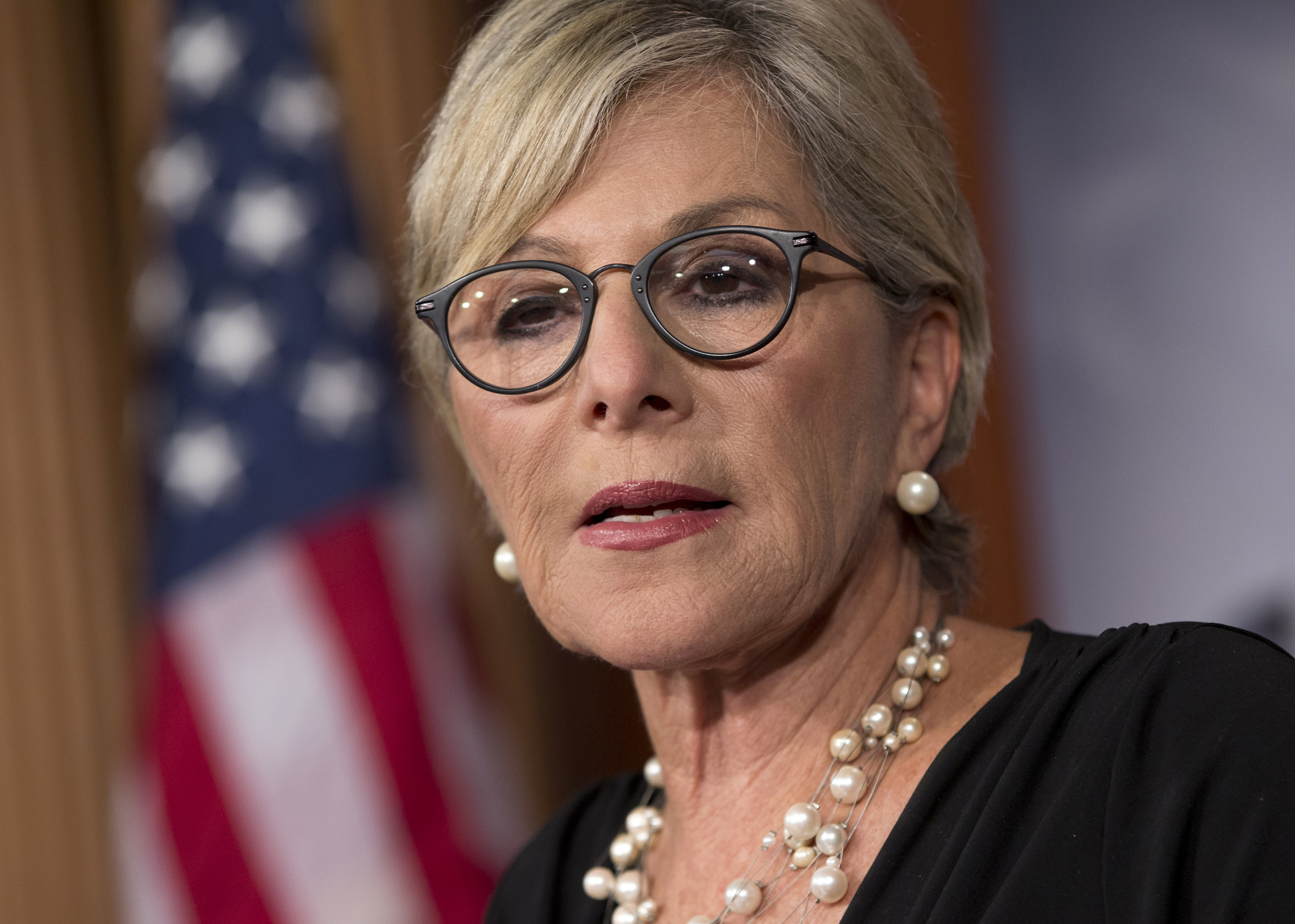 Both California senators have already called on San Diego Mayor Bob Filner to resign from office, but in a letter on Friday, Sen. Barbara Boxer, D-Calif., told the embattled mayor he has "shaken me to my core" as 14 women have accused him of sexual harassment.

Filner has taken a temporary two-week leave for therapythat began on Aug. 4 and has stressed he would not be stepping down, despite the mounting pressure.

Boxer, as well as Sen. Dianne Feinstein, D-Calif., and Democratic National Committee chairwoman Rep. Debbie Wasserman Schultz, D-Fla., have previously called on Filner to leave public office. The first time Boxer denounced Filner was through her spokesperson. In her letter, however, Boxer called out problems with Filner's character.

"You have betrayed the trust of the women you have victimized, the San Diegans you represent and the people you have worked with throughout your decades in public life," Boxer wrote. "To avoid hurting your victims and the people of San Diego more than you already have, you should step down immediately."

Boxer took particular offense to recent allegations that Filner sexually harassed women who suffered sexual assault while they served in the military. Supporting a proposal from Sen. Kirsten Gillibrand, D-N.Y., Boxer is fighting to remove the chain of command from military sexual assault cases to decrease the fear of reporting such incidents and reduce their occurrences.

"The latest revelations regarding your behavior toward women recovering from sexual assault - women who desperately need our help - have shaken me to my core," Boxer wrote.

While Boxer, Feinstein and Wasserman Schultz have condemned Filner's actions, Republicans have taken the opportunity to criticize how few Democrats echoed their sentiments. The GOP faulted Democratic "hypocrisy" for the lack of overwhelming Democratic reaction to Filner and New York City mayoral candidate Anthony Weiner who admitted last month that he continued lewd online exchanges after resigning from Congress.

"Democrats made up and launched the contrived "war on women," and the media happily went along with it," the GOP wrote in an Aug. 2 press release. "It's now backfired and exposed them as the hypocrites that they are."