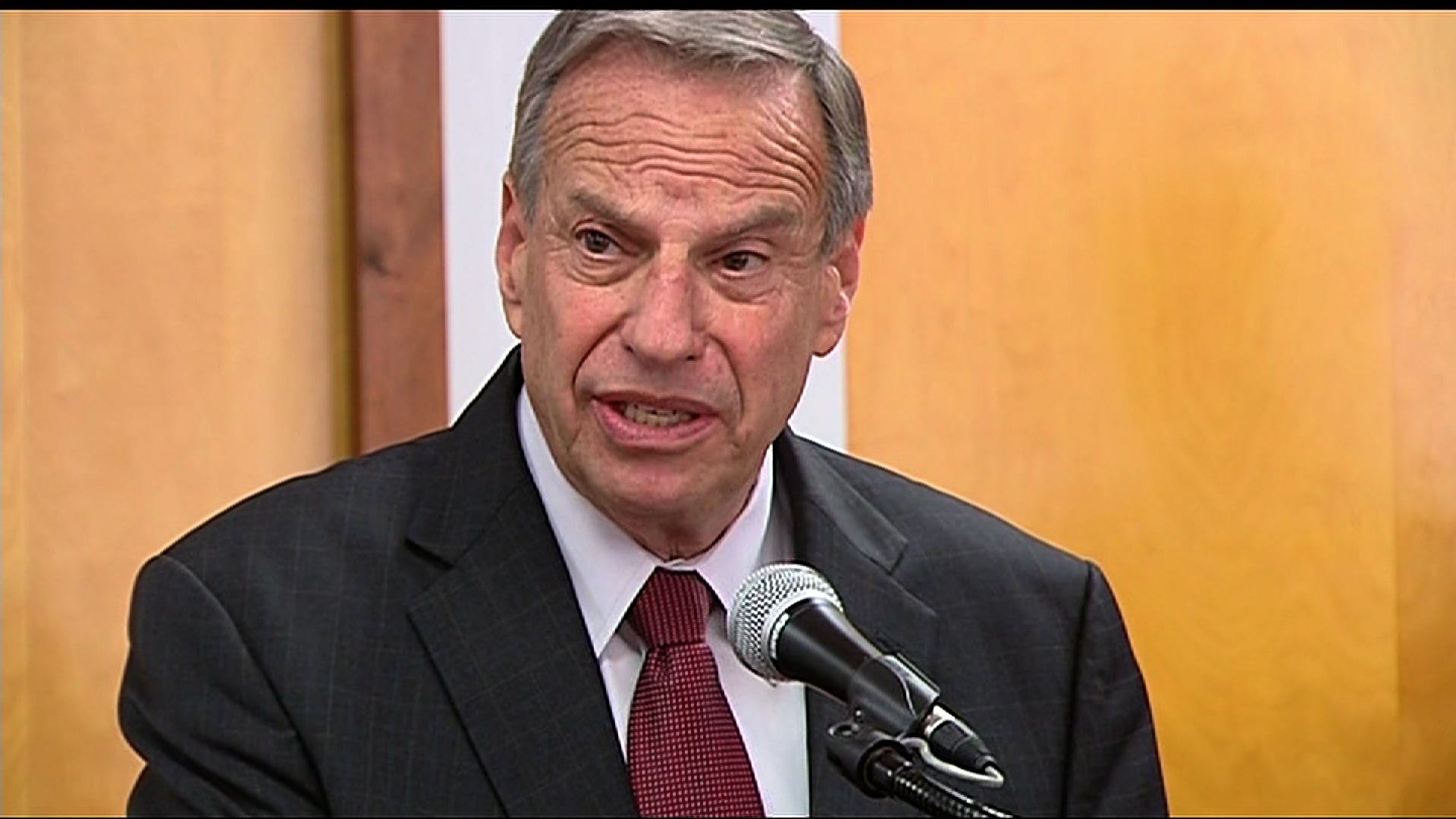 While serving in Congress as chairman of the House Committee on Veterans' Affairs, Bob Filner cast himself as a champion of female veterans, introducing legislation to establish a "bill of rights" for women who have served in the military. During a 2010 hearing on treatment for women at VA hospitals, Filner stressed the importance of having doctors who don't overlook the fact that women serve in combat. "If a woman feels disrespected like that, she's not going to seek the care she deserves," he said.

Filner's record as an advocate for veterans, and female veterans in particular, make the latest developments in the charges of sexual harassment against him that much more deplorable.

Three more women this week -- two survivors of military sexual assault and a nurse who cared for a female veteran -- came forward with allegations that they were sexually harassed by the San Diego mayor and former 10-term congressman.

Nurse Michelle Tyler on Tuesday charged that she approached Filner in June to ask for assistance dealing with the Veterans Affairs Department on behalf of her patient Katherine Ragazzino, an Iraq war veteran. Filner "made it very clear to me that his expectation was that his help for Katherine depended on my willingness to go to dinner with him, spend personal time with him and be seen in public with him," Tyler said, with high-profile attorney Gloria Allred at her side.

Along with Tyler, Allred is representing Filner's former communications director, Irene McCormack Jackson, who filed a sexual harassment suit against the mayor. On Tuesday, Allred said, "To use his power as the mayor of the city of San Diego to satisfy his sexual needs is clearly improper and should not be tolerated."

Two other women, meanwhile -- Air Force veteran Eldonna Fernandez and Army veteran Gerri Tindley -- also came forward with stories of unwanted advances from Filner. Both Fernandez and Tindley are survivors of sexual assault in the military and members of the National Women's Veterans Association of America (NWVAA) in San Diego. The NWVAA's president Tara Jones told CNN that she's spoken to seven or eight women in the organization who had uncomfortable encounters with Filner.

"He went to dinners, asked women out to dinners, grabbed breasts, buttocks. The full gamut. Everything that is complete violation of what we stand for," Jones said. "He's a sexual predator. And he used this organization for his own personal agenda."

A total of 13 women have now come forward publicly with charges against the mayor. On Monday he started two weeks of intensive therapy, but he so far refuses to resign. A number of Filner's fellow Democrats have called on the mayor to resign, including California's two senators, Barbara Boxer and Dianne Feinstein. Republicans are nevertheless hammering Democrats for the misconduct within their ranks.

While the mayor is becoming increasingly unpopular, he still has some supporters. Seven community leaders sent an open letter to the NAACP, the San Diego Union-Tribune reported, urging the organization to help Filner. Noting that Filner was a part of the 1960's civil rights movement and has a record of fighting for social justice, they said he's being "assailed by economic and political forces" in San Diego.

"We do not condone sexual harassment," they wrote. "We do recognize that Bob Filner's fight is our fight for the greater good of humanity."

The Union-Tribune notes that Filner built up a record in Congress and in San Diego of helping veterans, leading an effort to compensate about 18,000 Filipino veterans for their service in World War II and helping to craft a new GI Bill. Still, the local military community has condemned the mayor, telling the newspaper he showed "an obvious lack of respect for women in our community."

Though the mayor so far has refused to step down, a longshot campaign to have him recalled may gain some steam, now that a team of professional political consultants are joining forces to organize the effort. They'll need to collect more than 100,000 signatures in less 39 days for the recall to move forward.