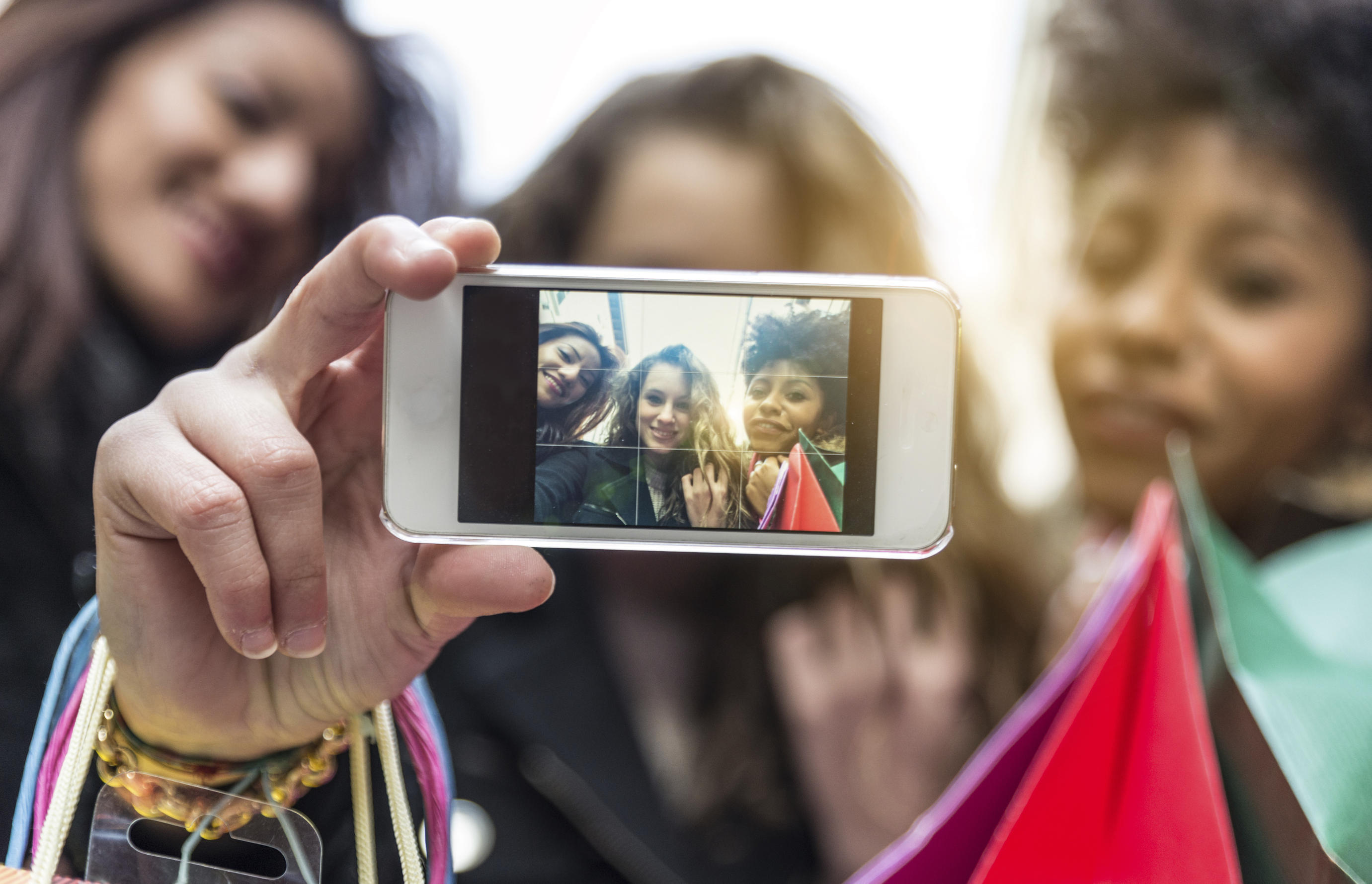 Whenever we log on to Facebook or scroll through Instagram, our social media feeds are usually filled with other people’s selfies. Friends out for a night on the town or enjoying fabulous beach vacation... proud parents with smiling babies... acquaintances brushing elbows with celebrities... it can seem like others are living an endless stream of enviable moments.

Now a new study out of Penn State examines how sifting through this sea of selfies on social media might be linked to lower levels of self-esteem and life satisfaction.

The research, published online in the Journal of Telematics and Informatics, focuses on the phenomenon of “lurking” on social media — which is when someone doesn’t actively participate in social media by “liking” or commenting on posts, but simply observes silently.

“Most of the research done on social network sites looks at the motivation for posting and liking content, but we’re now starting to look at the effect of viewing behavior,” Ruoxu Wang, the study co-author and a Penn State graduate student in mass communications, said in a press release.

Wang and fellow grad student Fan Yang conducted an online survey that looked at the psychological effects posting and viewing selfies and so-called “groupies” — group selfies like Ellen’s famous photo at the Oscars — have on people. The students, along with Wang’s graduate advisor Michel Haigh, found that while selfie-posting did not have distinctive psychological effects on participants, viewing others’ selfies did.

“People usually post selfies when they’re happy or having fun,” Wang said. “This makes it easy for someone else to look at these pictures and think your his or her life is not as great as theirs.”

The researchers found that the more people looked at these images, the lower they reported their self-esteem level to be. However, there was one group where this was not the case. The study participants who were classified as having a strong desire “to appear popular,” reported feeling higher self-esteem. The researchers theorize his may be due to the fact that the activity of viewing these images satisfied their desire for popularity.

For those more insecure about their social status, selfie-viewing was less positive.

“We don’t often think about how what we post affects the people around us,” Yang said. “I think this study can help people understand the potential consequences of their posting behavior. This can help counselors work with students feeling lonely, unpopular, or unsatisfied with their lives.”

Given how ubiquitous selfies have become, it shouldn’t be a surprise that there have been other recent studies looking into the psychological effects they have on people. A separate study out of the University of California, Irvine, examined the impact of taking — rather than viewing — selfies.

That study involved 41 students who spent four weeks taking different types of photos and tracking their moods. The students reported feeling happier and more confident after taking selfies —and that was true even of those who admitted the smiles in their selfies were faked.

So perhaps when it comes to selfies, the lesson is that you’re better off taking part than watching from the sidelines.