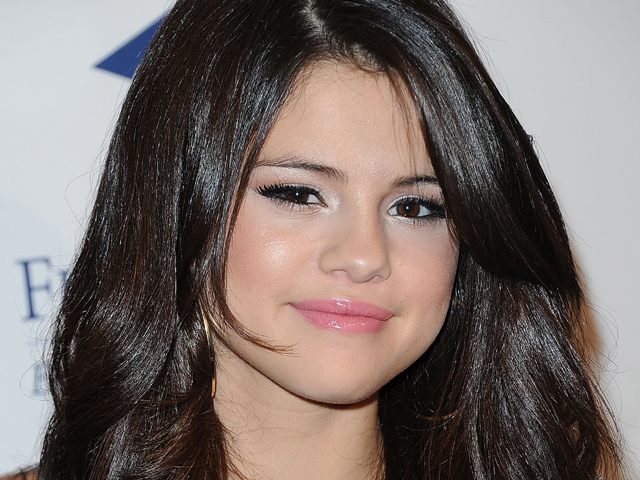 (CBS/AP) Thomas Brodnicki, a man with a history of mental illness, has pleaded not guilty to stalking teen actress and singer Selena Gomez.

Brodnicki entered his plea Thursday in Superior Court to one count of stalking. Bail was set at $150,000, and if he is convicted he faces up to three years in prison.

The 46-year-old is accused of stalking Gomez between July and October. Authorities say police were notified by mental health workers that he also threatened to harm or kill "The Wizards of Waverly Place" star while he was on a psychiatric hold.

Gomez was granted a temporary restraining order last month. Since then, the order has been extended to three years.

Brodnicki is scheduled to return to court Nov. 16.