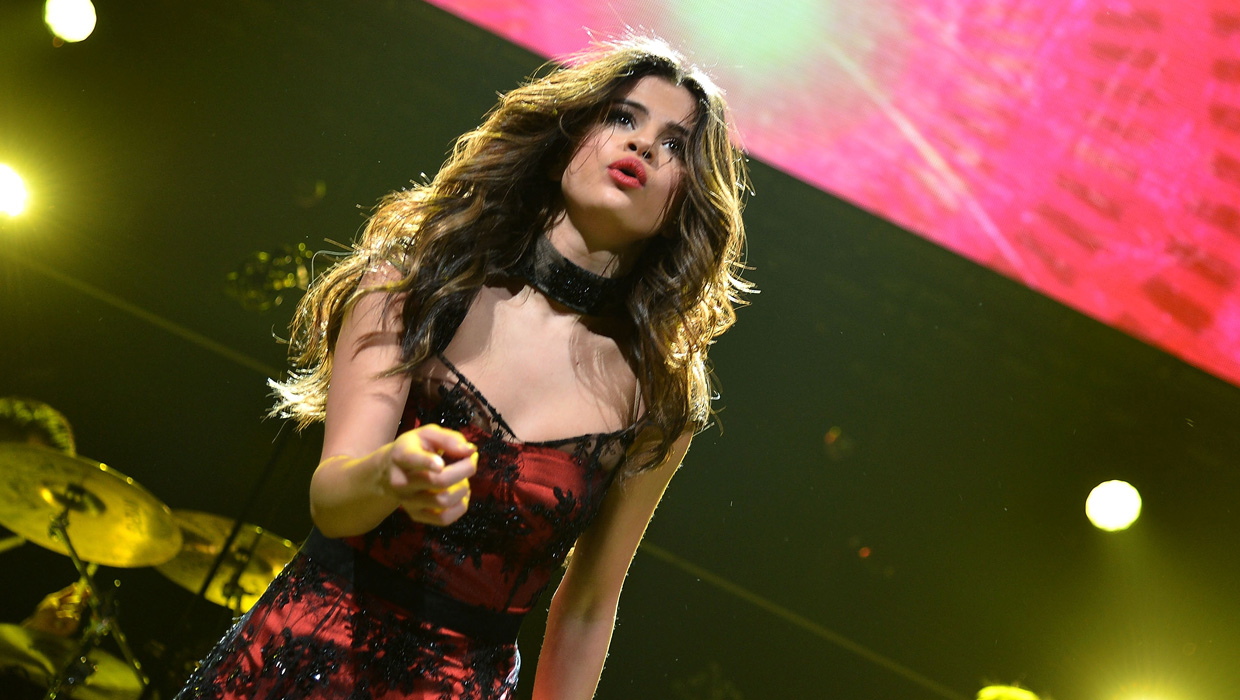 Selena Gomez has scrapped her upcoming tour of Asia and Australia so she can take some time to focus on herself.

The 21-year-old pop singer was slated to visit Japan next month and play five gigs in Australia in February, but said she needs to "spend some time on myself in order to be the best person I can be."

"My fans are so important to me and I would never want to disappoint them," she said in a statement. "But it has become clear to me and those close to me that after many years of putting my work first, I need to spend some time on myself in order to be the best person I can be."

No additional information was given, but Gomez has been performing as recently as this month. On Dec. 6, she performed at KIIS FM's 2013 Jingle in Los Angeles, where she was heard dropping the F-bomb due to technical difficulties. According to E! News, she later apologized to the crowd.

The Texas-born singer got her start on Disney's "Wizards of Waverly Place" and more recently appeared in the movie "Spring Breakers."