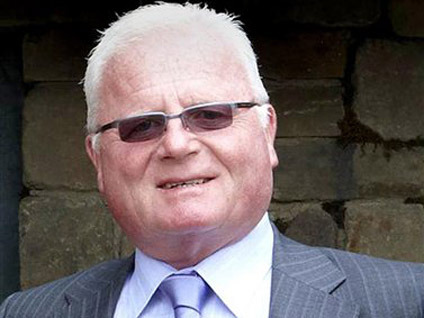 Heselden, the owner of Segway, has died after riding one of the scooters off a cliff and into a river, reports say.

According to the BBC, Heselden, 61, died on Sunday after crashing into the River Wharfe. The incident took place on his West Yorkshire estate.

Heselden, who had already been an investor in the UK Segway dealership, bought the company at the end of 2009. Segways are not legal to use on British roads, though, and are restricted to use on private property.

The devices were launched in 2001 by inventor Dean Kamen, eliciting claims of revolutionizing transport at the time but ultimately failing to catch on beyond a niche base of tour groups and the wealthy.

This story, originally appeared at ZDNet.