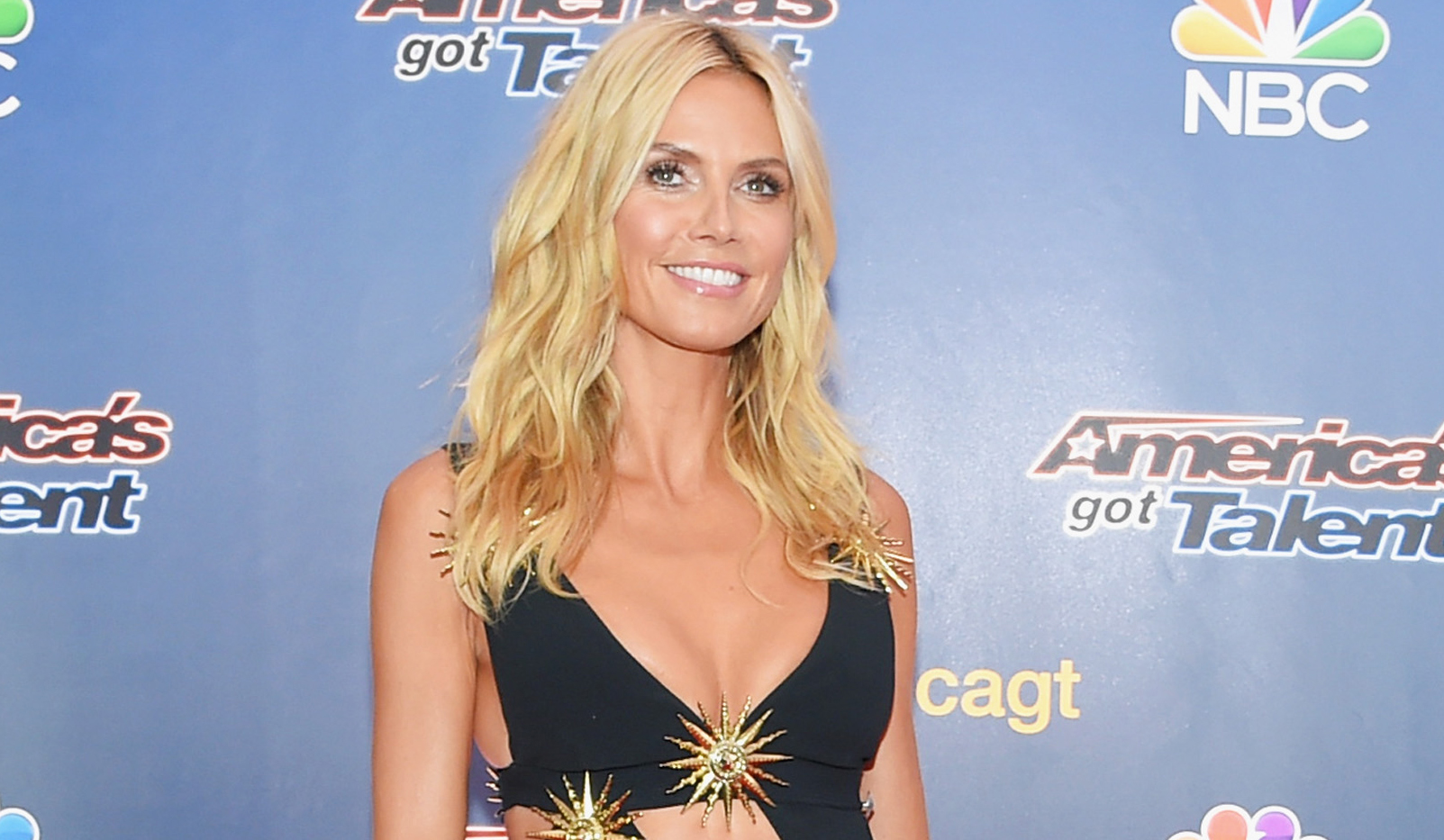 In a recent interview with The New York Times, Donald Trump addressed the controversy surrounding his comments about Fox News host Megyn Kelly after this month's GOP debate.

The Republican presidential hopeful spoke about women to the Times, saying, "I have many women executives and they are paid at least as much as the men. I find women to be amazing." Yet he admitted that he sometimes goes a "little bit far," before adding, "Heidi Klum. Sadly, she's no longer a 10."

Well, the model (looking fabulous, by the way) had a pretty great response for the former host of "The Celebrity Apprentice."

Klum, 42, posted a video in which she's donning a T-shirt with a "10" sign on it during a photo shoot. Soon, though, a man sporting a Donald Trump mask shows up and rips off the sign to reveal the figure 9.99.

Tell us: What do you think about Trump's comment and Klum's response? Sound off in the comments below.