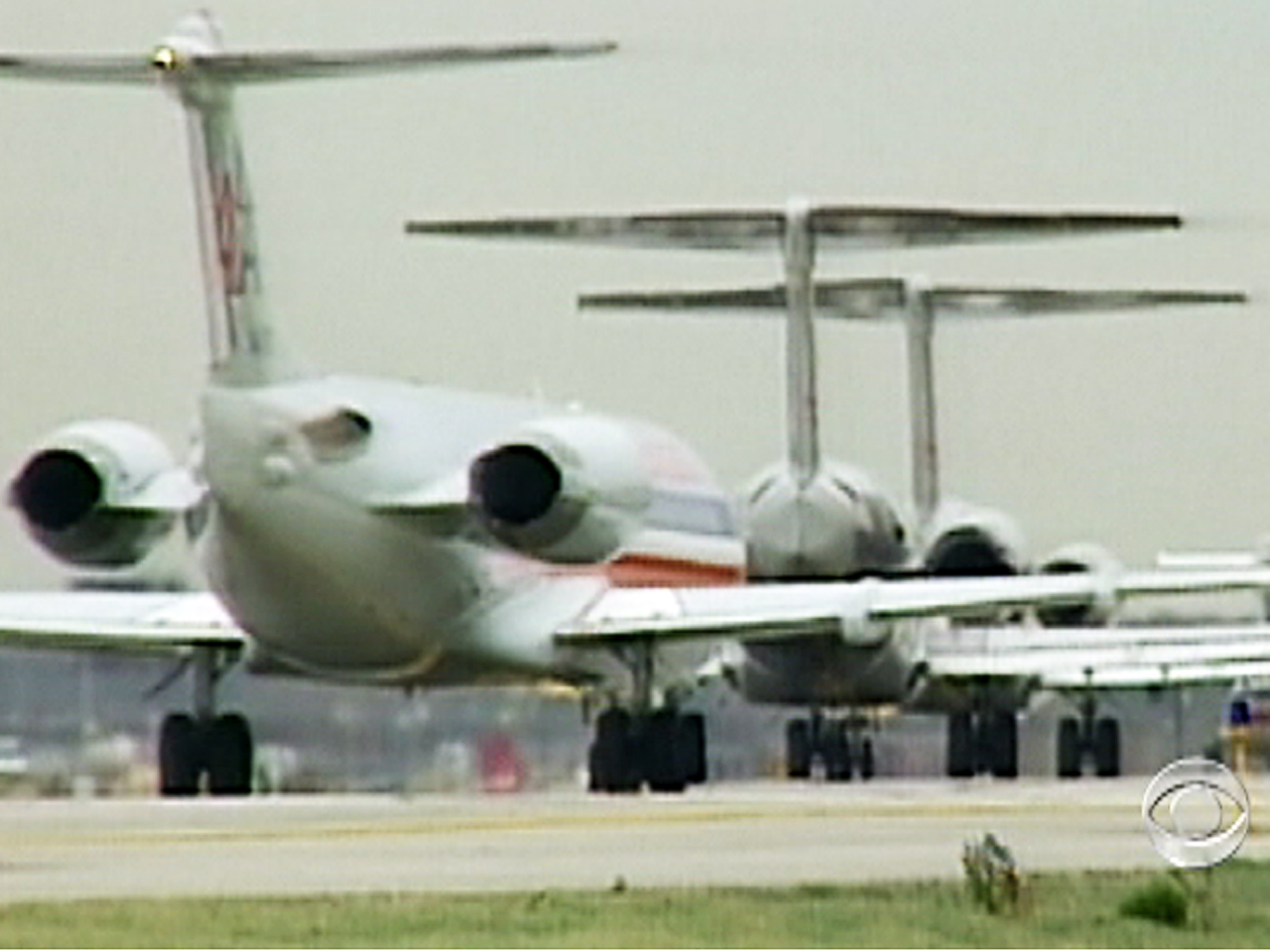 The two planes were moved to an isolated section of the airport while the Port Authority and federal agents probed the situation. Both planes landed at about 3:45 p.m. and were give the all-clear around 4:40 p.m.

Those flights were American Airlines Flight 524 from San Francisco and FinAir Flight 55 from Helsinki, Finland.