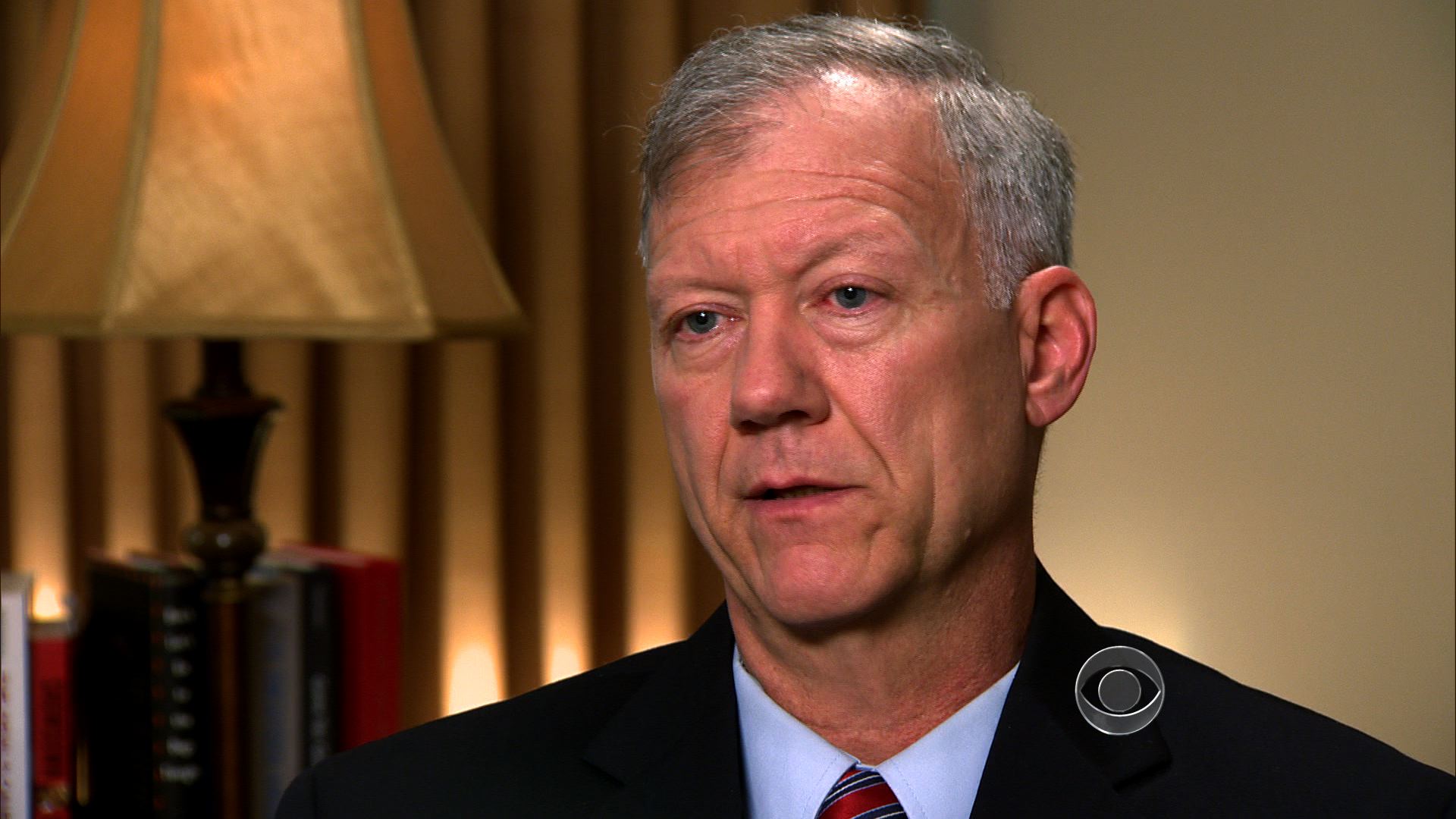 (CBS News) One of the men who was in charge of security for U.S. diplomats in Libya says he feared for their safety long before the attack last month on the consulate in Benghazi. Four Americans were killed in the attacks on the Libyan consulate, including Ambassador Chris Stevens.

Wood first set foot in Libya last February to lead an elite, 16-man counterterrorism team. From the moment he arrived, he says he saw chaos.

"Shooting instances occurred, many instances involved the local security guard force that we were training," he told CBS News. "Constantly, there were battles going on between militias, criminal activity and that became increasing danger as time went on as well."

Wood met daily with Stevens to discuss security. He says the ambassador was concerned about security.

"He was constantly concerned about the threats to not just himself but the entire staff there," Wood said.

Wood said that there was a visible security drawdown while he was in Libya. Pressure came from the higher headquarters at the State Department.

"It began shortly after I arrived," he said. "There was pressure to reduce the number of security people there."

Over the six months leading up to the attack on Stevens, Wood says the security situation in Libya deteriorated. There were 13 threats or attacks in Tripoli and Benghazi. Wood says Stevens and his staff made the case for tightened security in emails and diplomatic cables. But one by one lost three State Department security teams, their only airplane and, eventually, Woods' squad too.

"There was certainly no disconnect in our transfer of information to them," Woods said. "They were getting the information from the situation on the ground, and we sent it up through State Department cable, and I sent it up to the military side on the DoD side, so there was awareness of what the situation in Libya was about."

Woods said he and his team became aware that they would not be allowed to stay through cables and draft cables coming back and forth. The State Department was telling the people in Libya not to continue to ask for help.

"The requests were being modified to say, 'Don't even ask for DoD support,'" he said.

The State Department told CBS News' State Dept. correspondent Margaret Brennan that despite the withdrawal of a security support team, it had "no impact whatsoever on the total number of fully trained American security personnel in Libya overall or in Benghazi specifically." There was a Quick Reaction Force on standby to deploy if needed. The team did arrive in Benghazi on the night of the attack, but not for hours until the assault began.

However, there were five Diplomatic Security agents present on the compound in Benghazi on the night of the attack, the State Department added. Three of those agents were injured and survived, and it still isn't clear how or why they became separated from Stevens.

In addition, the State Dept. said Wood was stationed in Tripoli and was not a part of the assessment of security in Benghazi.

But, Wood says in his opinion, some of the security teams would have been in Benghazi on Sept. 11 to help the State Department bodyguards if they'd been allowed to remain in Libya. He believes the four deaths may have been avoided.

"I think about that," he said. "I spend a lot of time thinking about that."

Wood says in special forces, he normally operates in the shadows. But, because there was so much misinformation after Stevens' death, he felt he had relevant information to offer congressional investigators so he stepped forward.

And, as CBS News' Brennan notes, the State Dept. will be questioned whether the U.S. should have stationed American personnel inside a country in which the government doesn't have control of its own security.