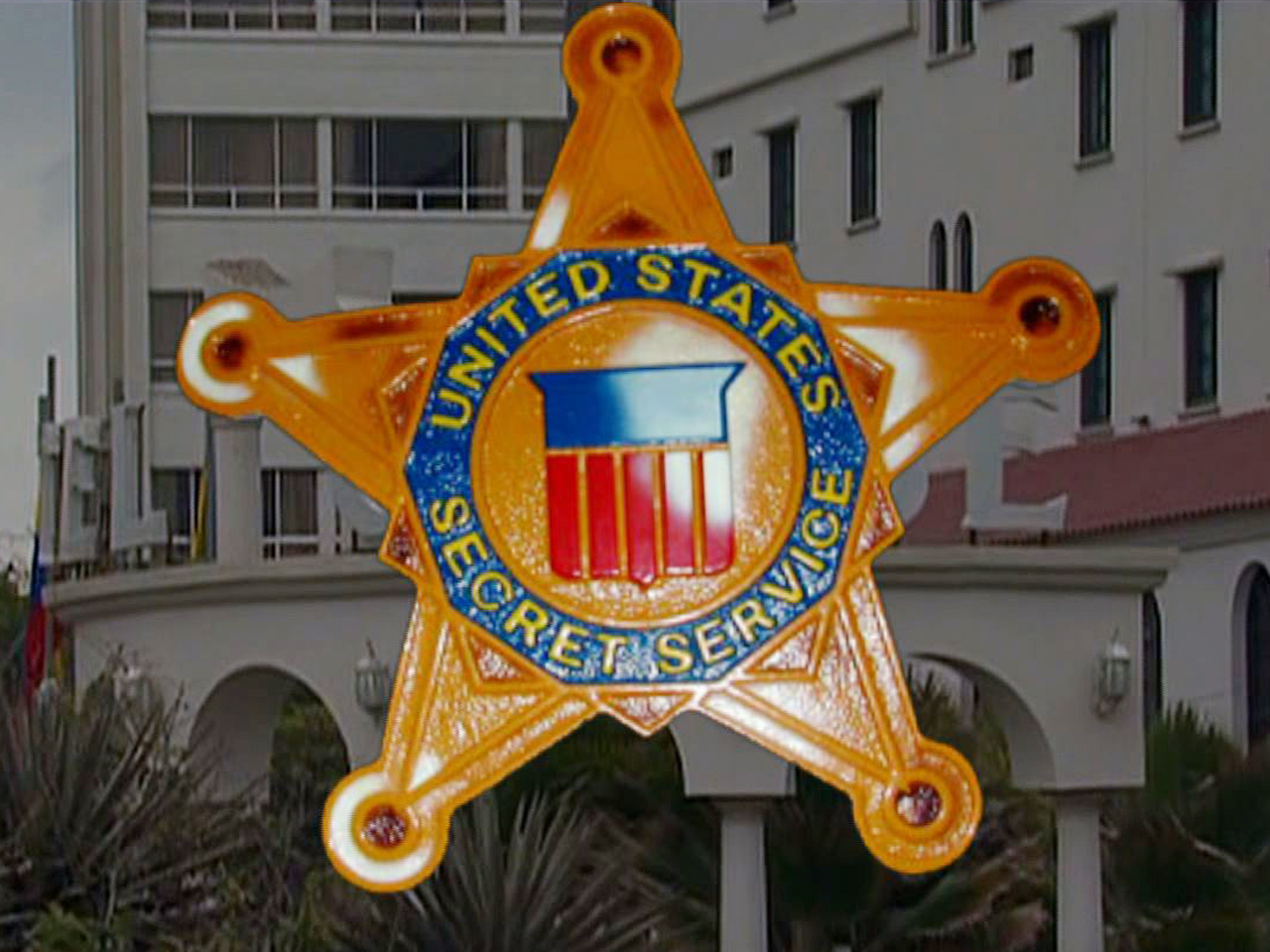 (CBS News) President Obama says he wants a thorough investigation of a Secret Service scandal connected to his weekend visit to Colombia.

Nearly a dozen agents are in trouble, along with five members of the U.S. military.

The agents were in Colombia preparing for the president's trip when they were accused of hiring prostitutes.

It's been an embarrassment for the White House and the Secret Service.

Eleven members of the elite agency are now on administrative leave.

As Mr. Obama was wrapping up his trip Sunday, he called for a thorough and rigorous investigation.

"If it turns out," he said, "that some of the allegations that have been made in the press are confirmed, then, of course I'll be angry."

The focus at the news conference as he ended his two days in Cartagena was supposed to be on trade and security in Latin America.

Instead, the scandal engulfing the Secret Service remained in the spotlight.

"We're here on behalf of our people," the president said, "and that means that we conduct ourselves with the utmost dignity and probity and, obviously, what's been reported doesn't match up with those standards."

The allegations include reports of drinking and soliciting prostitutes Wednesday night at the Hotel Caribe.

The scandal broke open Thursday morning when an argument allegedly took place between one of the Secret Service officials and a woman who said she hadn't been paid.

Prostitution is legal in Colombia, but the concern is that the security of the president could have been compromised.

Members of Congress vowed to investigate.

None of the Secret Service members were in the elite detail that protects the president. And officials said this incident was more about personal misconduct than it was an operation failure.

"They do very hard work under very stressful circumstances," said Mr. Obama, "and almost invariably, do an outstanding job."

To see Norah O'Donnell's report, click on the video in the player above.