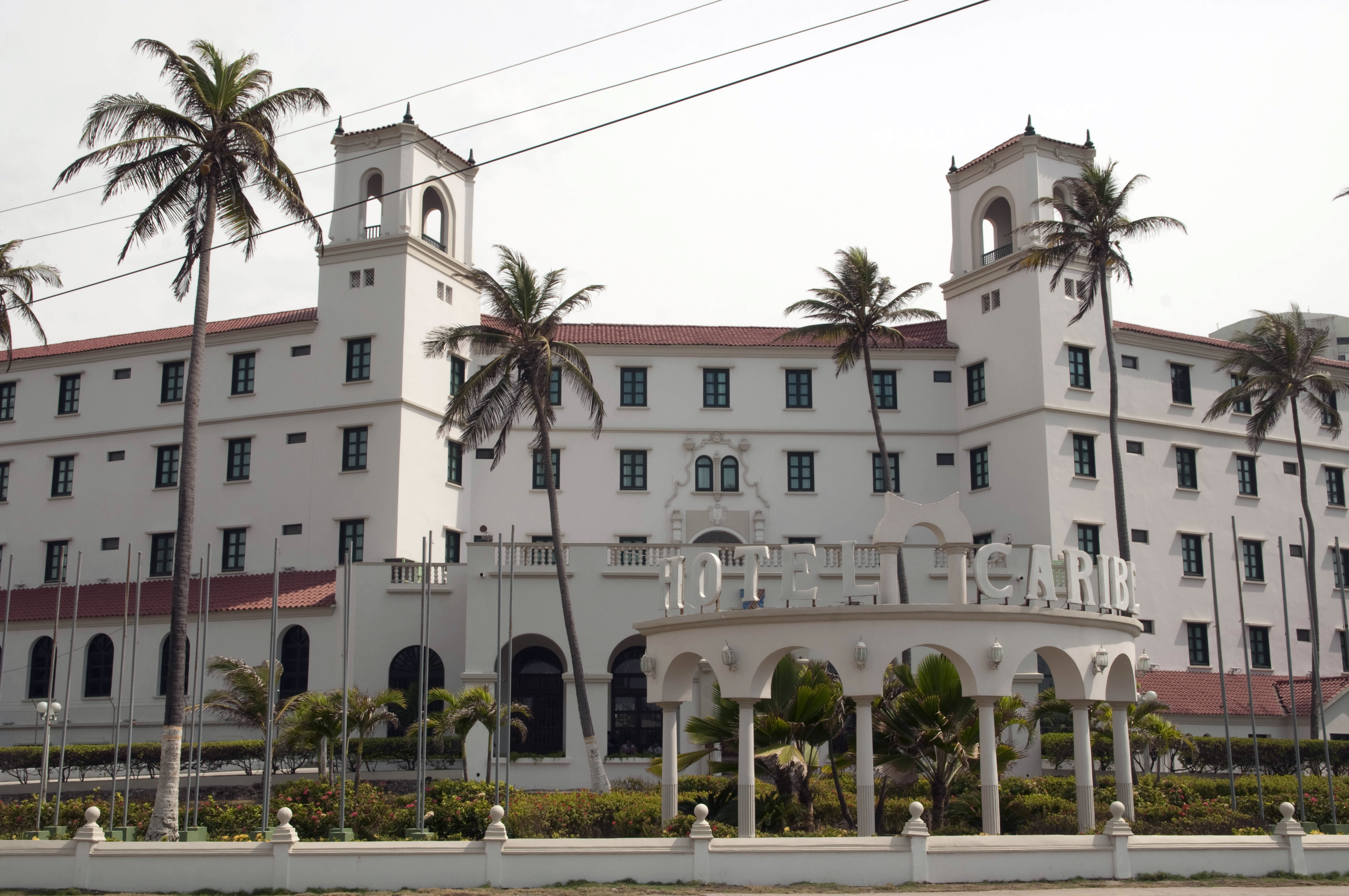 Two new allegations are on the table about the Cartagena Secret Service prostitution scandal ‎of 2012 - was an independent investigation delayed or watered down to protect the White House and was a White House volunteer in Colombia shielded from scrutiny?

The Washington Post says the Obama administration knew of allegations that a White House volunteer brought a prostitute to his hotel room on that trip.

"A man of high integrity in my opinion, was placed on administrative leave for refusing to redact or omit portions of his original report to the satisfaction of the inspector general," Stokes said.

Stokes was referring to Nieland investigating the prostitution scandal on behalf of the Department of Homeland Security's inspector general's office.

But a bipartisan Senate committee report released in April rejected the accusation of a cover-up.

The report said it investigated whether orders were given "to remove information that could have been embarrassing to [the Department of Homeland Security] and/or to the Obama Administration in an election year."

The committee found no evidence to "substantiate" the allegations.

It has long been known a White House travel office volunteer was implicated in the Cartagena prostitution scandal. What wasn't known was the name: Jonathan Dach, son of prominent Democratic donor and former Wal-Mart lobbyist Leslie Dach.

A White House investigation cleared Dach of wrongdoing but never disclosed his name, in part because he was a volunteer and not a salaried White House staffer.

Dach has long denied any improper conduct, but he cannot deny White House and administration connections. His father was recently hired as a senior counselor for Obamacare at the Department of Health and Human Services.

As for the younger Dach, he survived the scandal and now works on global women's issues at the State Department.

U.K. hit with worst recession in 300 years amid COVID surge